Zelijah takes a trip down memory lane on his new song “17,” via Sony Music Philippines.

Zelijah takes a trip down memory lane on his new song “17,” via Sony Music Philippines. 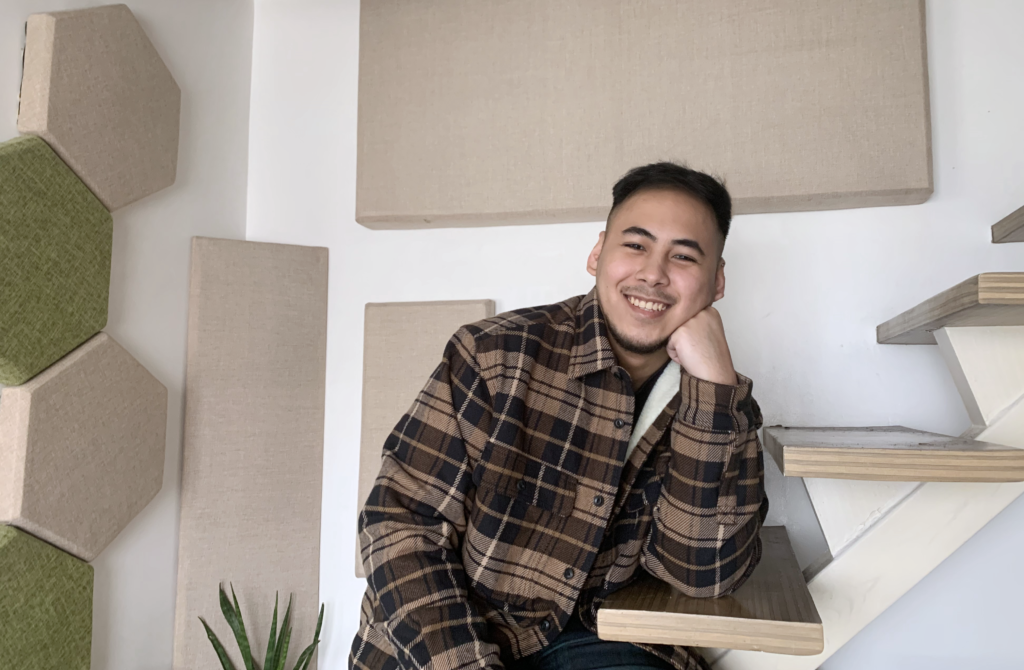 Zelijah takes a trip down memory lane on his new song “17,” out via Sony Music Philippines.

Trading verses with fellow hip-hop artist Ellis G on bossa-infused, lo-fi beats and stripped-down guitars, the Filipino rapper/producer strikes a balance between honing a music palette that distills the algorithm-driven sounds of today and approaching the intersection of various music styles with a pop flair.

According to Zelijah, “17” was supposed to be a sad little tune about cherishing the best years of our lives in a bubble, tucked away from the hassles of adult responsibilities. “But the vibe it gave us when we were working on the song was just purely nostalgic so we thought of writing the lyrics about the 2012 and 2017 era where both of us were 17 years old,” the multi-talented artist admits in a statement. “Personally, this age bracket is where we worry less about the world and only think about ourselves and all the mundane things— free from our life problems.”

Zelijah produced, mixed, and mastered the track alone in his home studio, reasserting creative control over his art. The multi-hyphenate artist is used to doing these by himself, having worked with several artists behind the scenes, from big names such as Young JV and Jason Dy to record-breaking behemoths such as Loonie and John Roa. “It was hard at first but then it just grows on you till it becomes a normal thing to do,” he shares. “Personally, having control over these sections makes the song more authentic to me. It also allows me to play around with different techniques and approaches that other engineers wouldn’t do.”

Zelijah also expressed his gratitude to Ellis G for his contribution to “17.” For his part, Ellis G freestyled on the mic with a given theme to explore, and dives deeper into the fun side of nostalgia to capture the feeling of eternal youth. “It’s always fun working with Ellis to be honest,” says Zelijah. “We both push each other’s boundaries. We tend to one up each other but in a good way. There’s no room for sugar coating and fake compliments between us. We prefer to keep it blunt in everything we do for us to grow.”

Zelijah’s “17” is out now on all digital platforms worldwide via Sony Music Philippines. The song will be part of the upcoming EP, ‘Press F to Drop Out’—to be released soon.