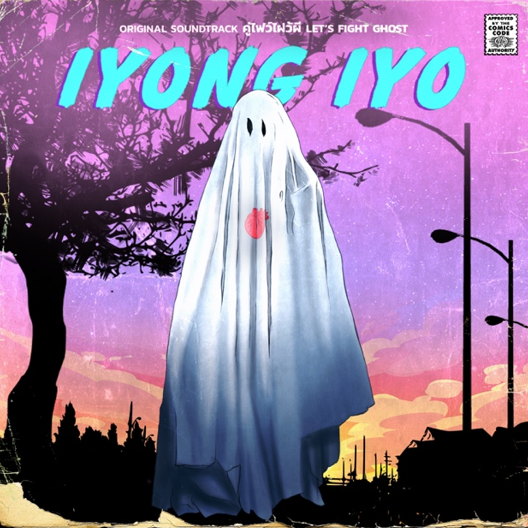 The beginning of Zack Tabudlo’s Island Records journey saw the young singer-songwriter going full speed ahead. His song ‘Sigurado’ hit the Top Viral PH charts and stayed there for four weeks, following its feature in the online series Your Home. There’s also ‘Cruel,’ which was released a few months ago and has racked up more than 86,000 views on YouTube and more than 240,000 streams on Spotify.

Zack’s biggest single to date, the first one under Island Records Philippines, is the sultry ‘Nangangamba,’ whose play count on Spotify clocks in at over a million streams.

Iyong-Iyo: a tender ballad about love and yearning

And Zack shows no signs of slowing down, as evidenced by his latest single ‘Iyong Iyo.’ Originally composed by Achariya Dulyapaiboon, translated by Tiny Corpuz, and performed and produced by Zack Tabudlo, ‘Iyong Iyo’ sees Zack putting it all on the line and giving everything—literal possession.

According to Zack, the song was inspired by the original Thai song for the “Let’s Fight Ghost” series, which is set to air on March 2021. The acclaimed singer-songwriter and producer shares, “I wanted to take it to a different world with different styles and vibe compared to the original. It has a very slow blues-pop feel to it production wise. I wanted to go for something mellow having the foundation from the original one but has a “slow dance” feel to it instead of going full ballad.”

The rising singer-songwriter and producer croons in the glimmering chorus, “Kahit pa ba sa kabilang buhay, ‘di maglalaho,” showcasing his lyrical penchant for themes like romance and longing. Gentle harmonies and mellow instrumentation make you feel like you’re floating, and allow Zack to flex the upper register of his vocal range, his high notes triumphant and sincere.

As for the song cover art, Zack revealed that he was in touch for designing and conceptualizing it as well, clearly basing his interpretation on the series in which an exorcist falls in love with a wandering spirit. “I have thought of including a Halloween-like ghost costume in it which shows a person under a white cloth with holes in it, but has this heart glowing from his chest, the acclaimed alt-pop sensation says. “He wants to be like the ghost to really feel the same connection, with his heart glowing, symbolizing how much love he feels for the ghost.”