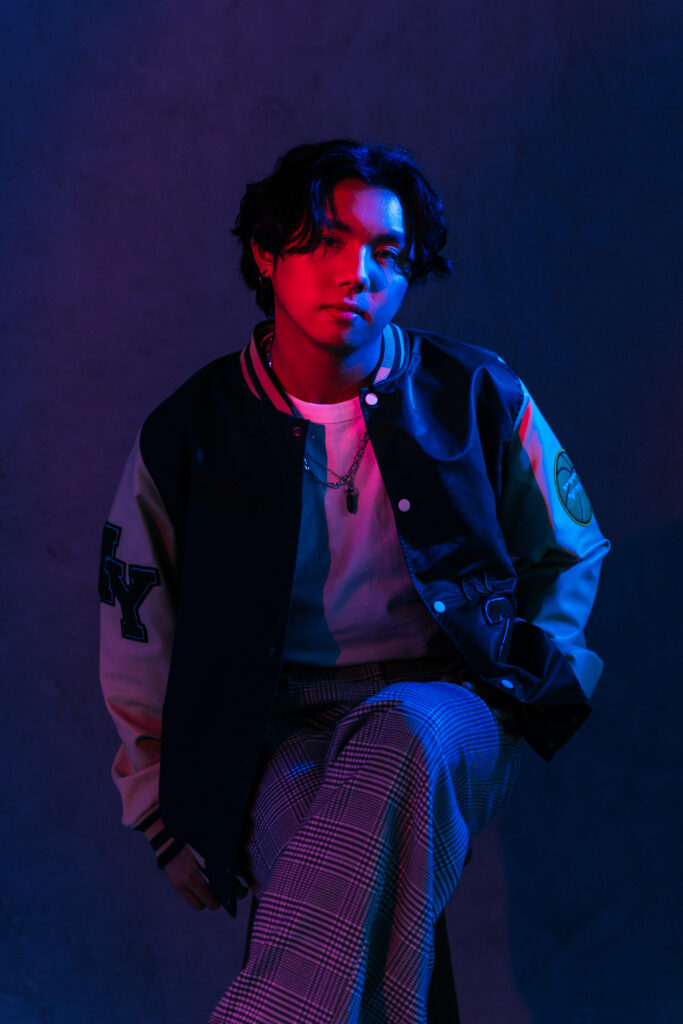 2021 was a year of breakthroughs for singer-songwriter, and producer Zack Tabudlo. His anthemic singles “Binibini” and “Nangangamba” dominated multiple local and international charts across major streaming platforms.

After signing to Island Records Philippines/MCA Music in 2020, Zack emerged as one of the fastest rising OPM artists that we have seen in the last year – breaking records for streaming, digital sales, and airplay.

“As we rolled out his songs, there was an exponential growth in his listenership. His songs ‘Binibini’ and ‘Nangangamba’ both became #1 on Spotify’s Global Viral Chart, topping the charts for four weeks straight. ‘Binibini’ also topped Spotify’s Philippines Top 50 Chart for six straight weeks, where he broke the record for the longest-running number #1 local track by a Filipino RADAR artist. After being added to Spotify’s RADAR Philippines program, Zack was able to reach new fans both locally and internationally.” said Enzo Valdez, Managing Director of MCA Music.

Being part of Spotify’s RADAR program that supports emerging artists, Zack Tabudlo shares, “RADAR Philippines has given me a platform to share more of my music to both the local and global audience. It has given me the motivation to create more music.” He adds, “With the help of Spotify, being able to reach my listeners in a meaningful way does justice to my roots and hard work. I hope the stories that I share about my passion and heart for songwriting will inspire other aspiring young artists to showcase their works and put Filipino music and artists on the global stage.”

This October, Zack Tabudlo is releasing his first full length album ‘Episode’ – a collection of his personal experiences about love, life, and the challenges that he had to overcome while chasing his dreams. All these personal stories were brought to life through the 14-track LP. With emotionally charged and hard-hitting lyrics, the overall vibe of the album is a roller coaster ride of intense feelings of being romantically swept away by love, conveying happiness in its purest form, nursing past heartbreaks, to finally having the courage to forgive and move forward with life.

“Episode is a word that gave such an impact to me at times where I was at my lowest,” the singer-songwriter explains. “People would say ‘here he is with another episode’ or another stage of problems, where obviously not anyone would want to experience. It’s ironic to put it as an album title but it’s how I went through these stories, with these episodes. Everything is based on personal experiences, from heartbreak and love, from life to unfortunate events.”

The whole album is Zack’s personal masterpiece. He was the sole writer, producer, and even mixed and mastered all 14 tracks. Zack’s growth as an artist is very evident in this album as he explored various musical styles in bringing these songs to life – ultimately creating his own sound with influences from pop, R&B, bedroom electronica, punk rock, ‘80s, and ‘90s alternative rock.

This growth is something Enzo Valdez has also noticed. “As a composer, he has grown tremendously. We’ve seen a lot of listeners relating to his lyrics and resonating with his sensibilities. The album also showcases different genres all throughout, making each song a unique experience. This album definitely shows how far Filipino artistry has come despite the challenges of the pandemic,” he shared.

Episode is Zack Tabudlo’s debut album under Island Records Philippines, a domestic label division under MCA Music. This album features his familiar hits such as “Binibini” and “Habang Buhay” with other new songs that will surely tug people’s hearts, stirring emotions and feelings that were once, or never acknowledged.

Episode is out now on all streaming platforms worldwide via Island Records Philippines and MCA Music Inc.