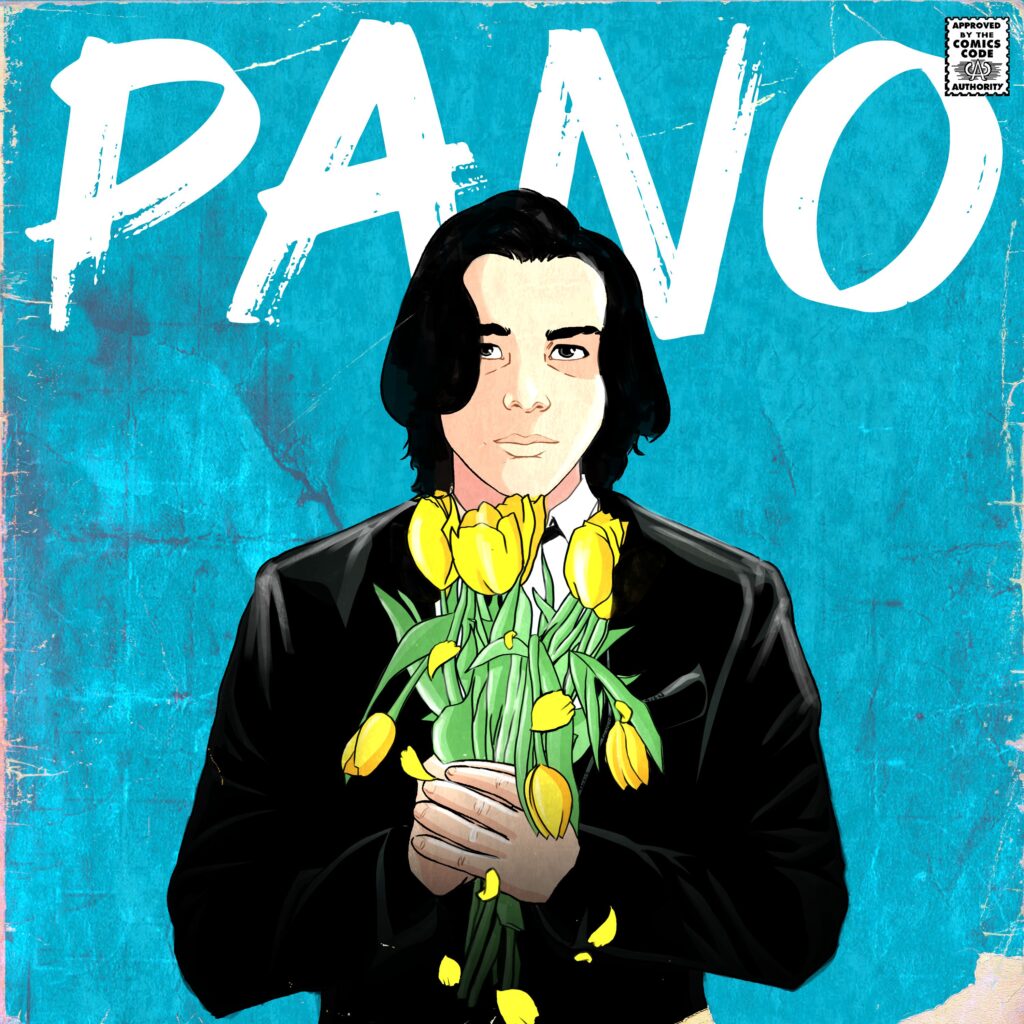 Breakout artist Zack Tabudlo closes out 2021 with a string of record-breaking achievements. His breakthrough single “Binibini” recently topped the list of Spotify Philippines’ most-streamed song of 2021, while “Nangangamba,” another chart-topper, emerged as the second most-streamed OPM song. The prolific singer-songwriter has also received positive acclaim for his work on Episode—his star-turning debut album under Island Records Philippines and MCA Music Inc.

Now ready to prove his staying power with generation-defining anthems that go full-circle from being outright confessional to universally relatable, Zack Tabudlo caps off his stellar year with a new song exploring the themes of confused love.

“PANO,” another R&B-pop ballad amplified with richer, lustrous sound, deals about the pain of losing someone you’ve given your heart and love to, despite trying your best to make everything work.

Zack explains, “the song is about showing your vulnerability and genuine love to a person, and getting your hopes and expectations high. Despite all of the great things that you’ve been through, you still end up breaking your heart. The other person just doesn’t feel the same way about commitment and love.”

Written, produced, mixed and mastered by the 21-year-old musician himself, “PANO” is easily one of his most poignant tracks, if not the most hugot-driven off his catalog. In terms of production, Zack wanted a more laid-back approach to the instrumentation, while still giving the audience that soulful, vibey sound that complements his singing style.

“It’s definitely a different route sonically,” Zack points out. “I want to surprise people with the new tracks, another era—more feeling.”

When asked about what he expects the music fans and casual listeners to feel after hearing “PANO” for the first time, Zack hopes that the song would resonate to them on an intimate level. “I want this song to mark on their hearts and make them cry, but in a good way.”

Zack Tabudlo’s “PANO” is out now on all streaming platforms worldwide via Island Records Philippines.