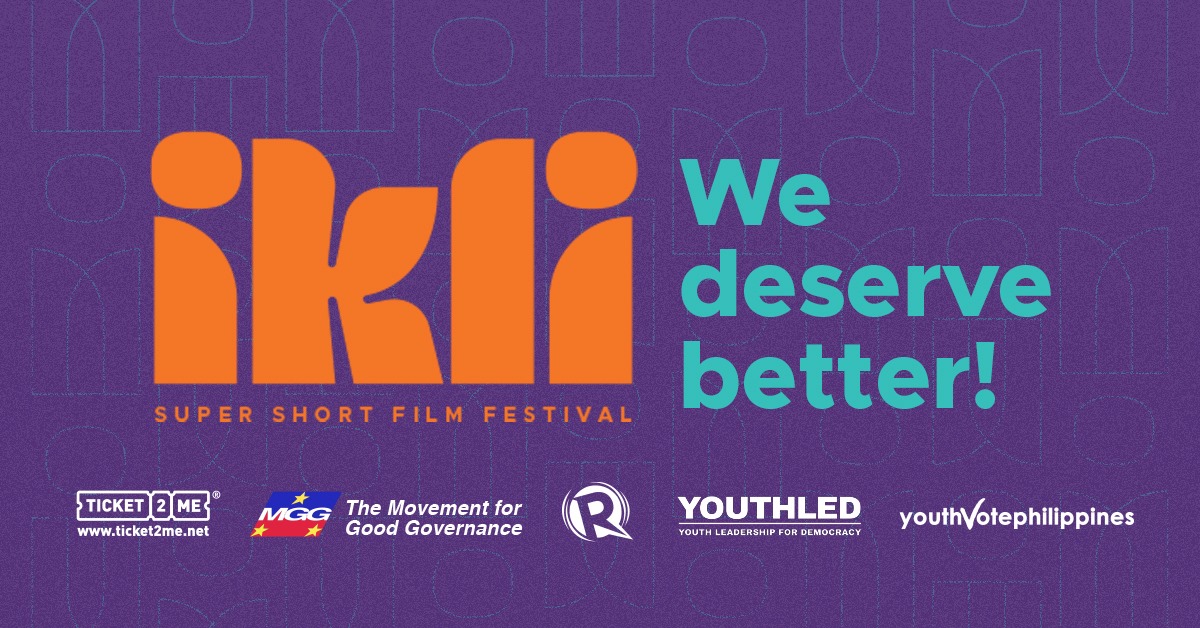 Diana Galang’s “Classroom 2022” emerged the big winner when it bagged both the “So Short But So Good – Best Picture” and the “You Have to Watch This – Fan Favorite” awards in the Super Shorts (films which run between two minutes and 21 seconds and five minutes) category of the new online film festival.

Galang, Saavedra, and Literal are all film students from DLS-CSB’s School of Design and Arts.

The other winners are Maria Del Carmen Villapol’s “Bitin,” Best Picture in the Mini Short category, and Francis Ner Marañon’s “Submit,” Fan Favorite among the Micro Shorts. Villapol is also a woman and a member of the film and theater organization SineDulaang Agustino of La Consolacion College Manila.

“Classroom 2022” depicts the country’s political environment in a comedy-drama that follows a classroom election after the end of the global pandemic. In the first week of face-to-face classes, Ms. Pallan, adviser of Grade 10 Section Maharlika, asked the students to elect their new class president.

Meanwhile, “Looooongest Line” focuses on the long lines of people waiting for “ayuda,” or government assistance during the quarantine, by representing them with household items in a parlor game. The idea came to Saavedra at the time relief was distributed to her neighborhood after Typhoon Ulysses struck.

In “Recurring Dream,” a woman falls into a deep dream-like cycle, unsure of what the future brings. It follows the character accomplishing her daily routine within the confines of her home. Days seem to go by quicker, yet she still finds herself in the same place, forced to do the same routine and practices.

IKLI, which aims to highlight stories that focus on the idea that Filipinos deserve better, is organized by the ticketing and video platform Ticket2Me in partnership with the Movement for Good Governance (MGG), Rappler, Youth Leadership for Democracy (YouthLed), and YouthVote Philippines.

“We wanted to use the platform and the inaugural film festival as an opportunity to showcase the creativity of these young filmmakers to tell and be able to support the message ‘We deserve better’,” Atty. Darwin Mariano, founder of the ticketing company and one of the founding members of MGG.

“When we think of short films, there’s also a gateway into the larger world of Philippine cinema. Creating a new generation is really important in showcasing those works,” Tristan Zinampan, Head of Brand Integration of Rappler Inc. and one of the founders of Act One, Rappler’s online platform for Filipino short films, stressed.

Ching Jorge, YouthLed’s Chief of Party, commended the young filmmakers during the awarding ceremony last March 18. “We are amazed that the creativity, quality, and content of all the entries shared the realities of our citizens and sent the message that the Filipino people truly deserve better.”

“I hope our film – as short as it is – serves as a wakeup call to people who don’t realize what we deserve yet. In the upcoming elections, let’s line up to a path towards a better governance,” Saavedra shared.