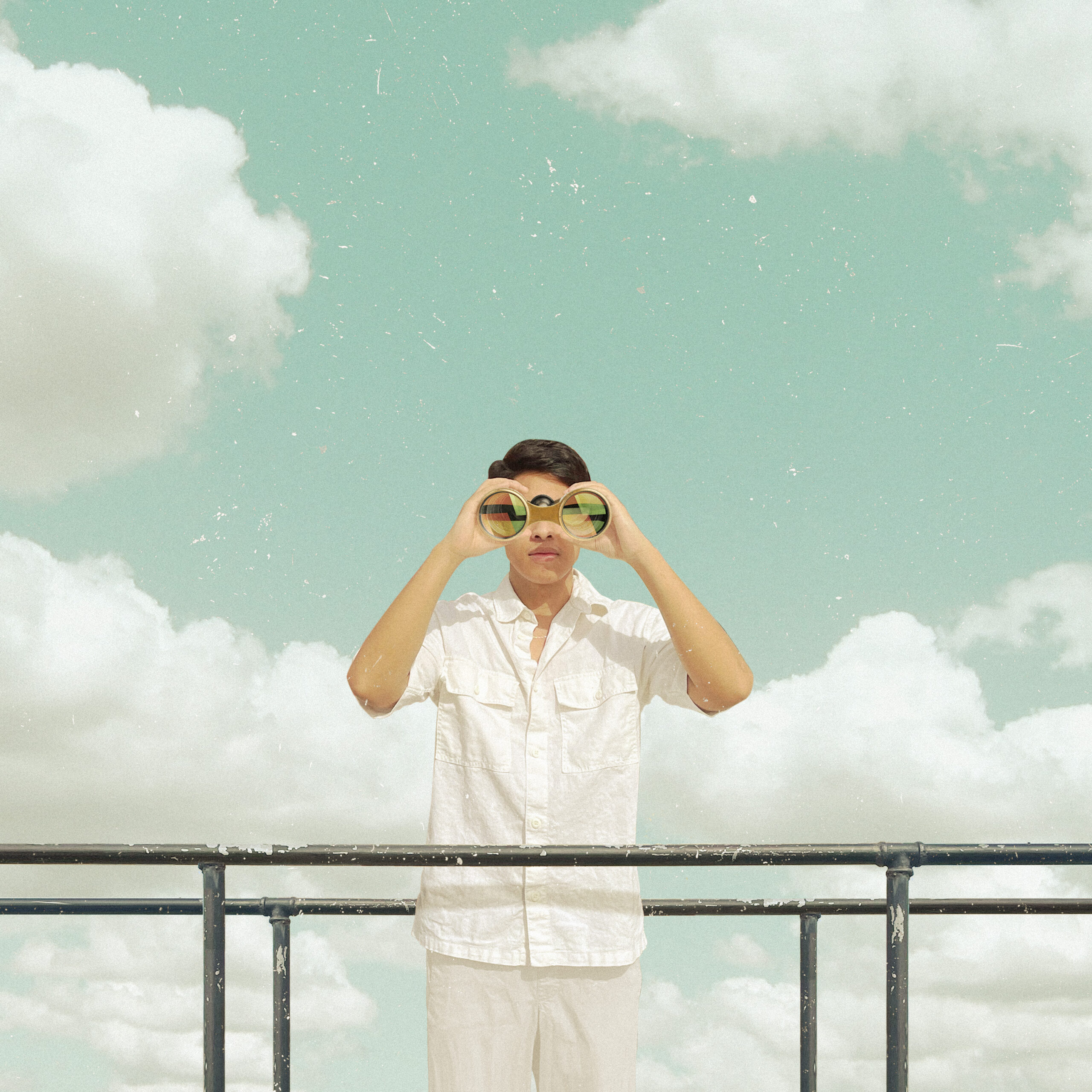 After landing on several high-profile playlists curated by some of the biggest names in K-Pop, Filipino singer-songwriter/producer Young Cocoa returns with “Nova,” his new single under the pan-regional label, OFFMUTE.

Incorporating a bossa nova sample as the foundation for the rest of the beat, the prolific hip-hop artist raps about young love with awe-inspiring giddiness and delivers one of the breeziest crossover tunes to come out in a while.

The smooth bop was produced by Cavill, who captured the energy of the lyrics with undeniable ease. It will be part of his upcoming debut EP to be released in the latter part of 2022.

“We wanted to create a song that was easy listen, had a lot of bounce, and felt ‘bubbly’ in the same way the lyrics were written,” reveals the rising Asian rapper. “Nova’s creation really just started off of the exploration of a different sound, and progressed into a song that I wrote about having an innocent crush, or puppy love. The title is directly inspired by my favorite snack, Nova and the use of Bossa Nova elements in the production.”

The song comes with a performative visual that aims to bring to life the single art inspired by Wes Anderson—in some capacity. Young Cocoa adds, “The video is set in sunrise, midday, and sunset, where I basically perform as if I’m talking about/to the person I like.”

Check out Young Cocoa’s “Nova” on all digital music platforms via OFFMUTE. Watch the video here.