“WATER.,” the latest from Snakehips, features Bryce Vice in a slinky slice of house music meant for dark nightclubs and after-hours parties

“WATER.,” the latest from Snakehips, features Bryce Vice in a slinky slice of house music meant for dark nightclubs and after-hours parties 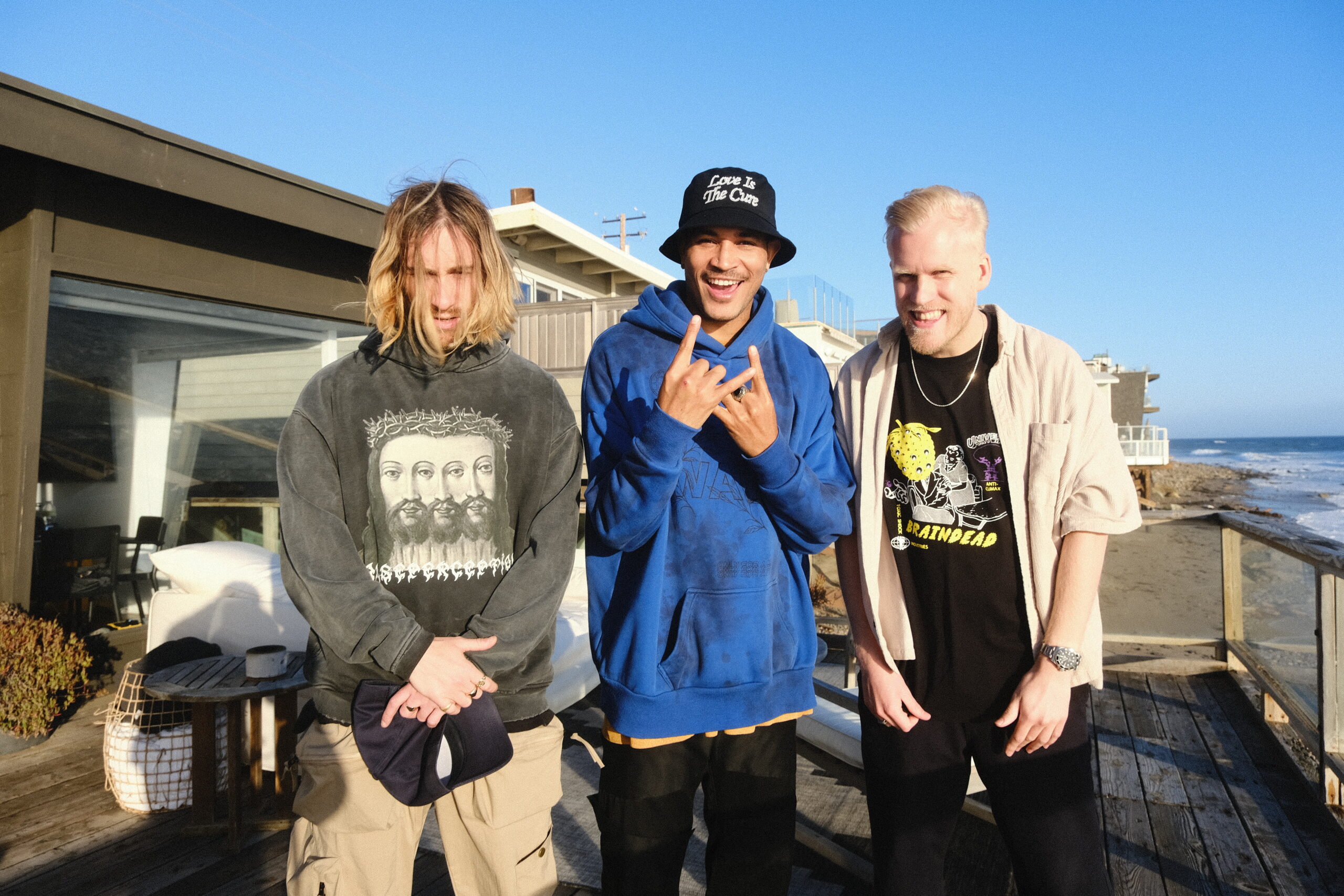 “WATER.,” the latest from Snakehips, features Bryce Vice in a slinky slice of house music meant for dark nightclubs and after-hours parties. Out April 22nd on Helix Records, Snakehips channels the groove from within in the shuffling beat, with Bryce Vine providing magnetic vocals that glide along with the track’s smooth rhythm.

Working with superstars like Anderson .Paak and Tinashe helped cement Snakehips as global tastemakers with an ear for the sound of tomorrow. Their catalogue of hits include lush and sultry ‘On & On’​, dreamy single ​‘Days With You’​, mega-hit ​‘All My Friends’ (ft. Tinashe and Chance The Rapper), pop banger ‘Cruel’ featuring ZAYN, and 4-track EP ​‘Forever (Pt. II)’. 2021 saw Snakehips releasing singles with Earthgang and Armand Van Helden on their own newly-launched Never Worry Records and hosting Never Worry Radio, a monthly radio show that puts their latest tunes and knack for diverse curation in the spotlight. They have performed at major festivals worldwide, playing sets at Coachella,  at EDC Las Vegas, Audiotistic Festival, and High Ground Music and Arts Experience. Releasing their monster collaborative single “Tonight” with Tchami earlier, 2022 continues to be a landmark year for Snakehips as artists and label heads. Back from their national Never Worry tour, the UK duo are currently writing their first album, splitting their time between LA and London to dive deeper into their signature sound than ever before.

Bryce Vine presents a genre-bending, East-meets-West coast sound all his own, drawn in equal parts from the influence of bass-heavy rap, the spirit of punk rock, and anthemic pop sensibility. He made his major label debut with Carnival, released on Sire/Warner Records, with inspirations that run the gamut of the pop culture zeitgeist, lyrically referencing his favorite sci-fi TV shows, 90’s nostalgia and commentary on growing up in LA. Bryce Vine hasn’t slowed down since his breakthrough success with the 2X Platinum “Drew Barrymore,” adding RIAA certified Platinum status to his fan favorites “La La Land (feat. YG)” and “I’m Not Alright” with Loud Luxury, and accumulating more than 2 billion streams worldwide with over 15 million streams per week. Bryce has collaborated with YG, Cheat Codes, Loud Luxury, Jeremih, Wale, Parmalee, Blanco Brown and others.