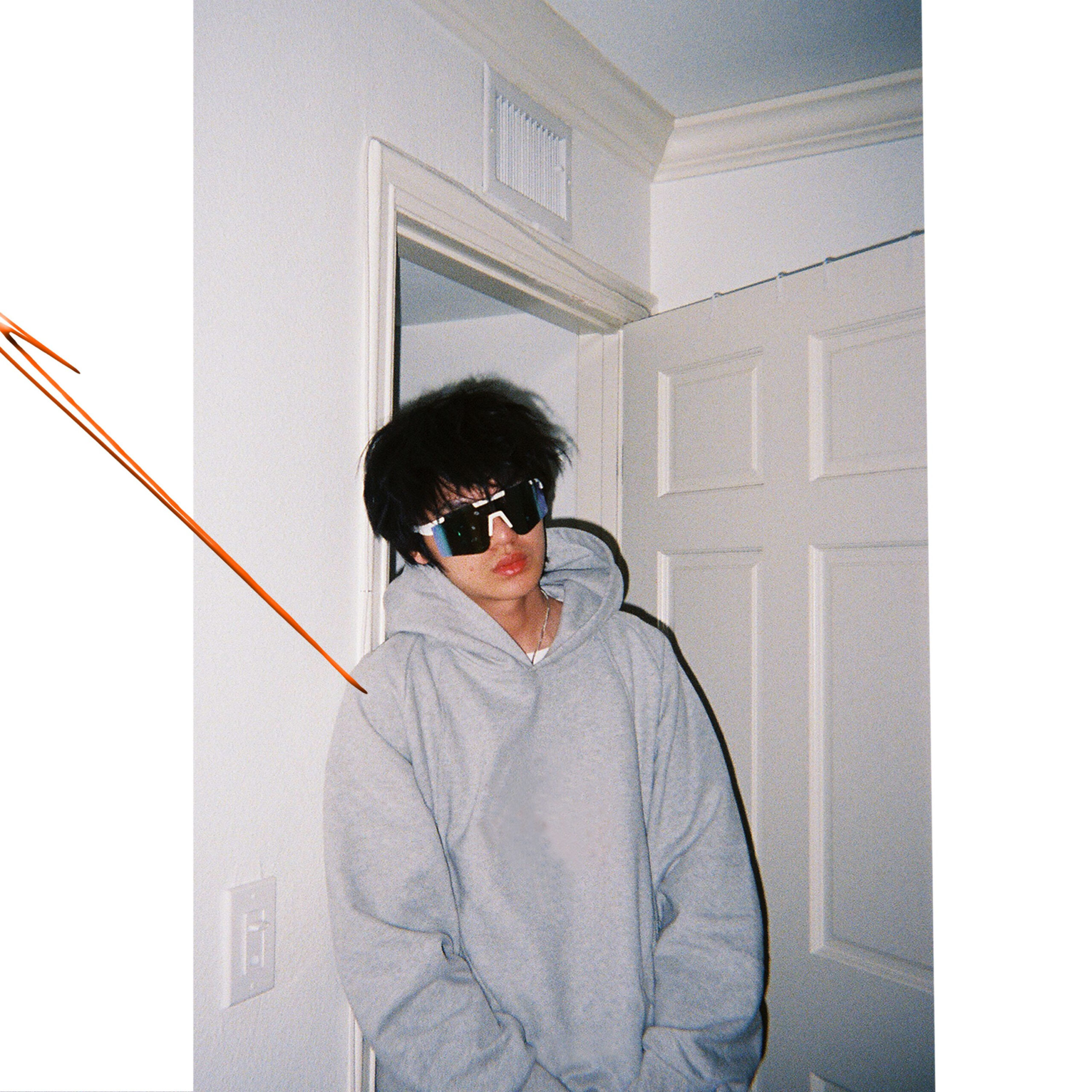 Jakarta native Warren Hue releases his new single “HANDSOME” alongside the music video (WATCH HERE). “HANDSOME” serves as the third single from his forthcoming debut studio album BOY OF THE YEAR and a follow-up to the release of  “W” (with yvngxchris). “HANDSOME” is an experimental hip-hop track produced by longtime collaborator and South Korean producer, Chasu. The production features an addictive tempo that steadily ramps up as Warren delivers his rapid flow in between chorus breaks.

When talking about the inspiration behind the single Warren states: “HANDSOME is a song from my album BOY OF THE YEAR and it’s a concept based on the fabricated lifestyle of an artist having jewelry and expensive things to feel successful in this journey. I would say this is an experimental rap song with interesting chorus breaks and a completely different Outro segment. The process was really fun because my intent for this song was just to have fun but it turned into a whole new idea.”

While this serves as the official  release of the new single, fans may have gotten a sneak peek  of the song at Warren’s sold-out party series “PARTY IN WEST” in Los Angeles where he debuted “Handsome” and performed the track once more at Coachella during 88Rising’s historic “HEAD IN THE CLOUDS FOREVER” set on the main stage. Warren’s trajectory from performing in front of a 50-person audience in his hometown in Indonesia to rocking one of the biggest festival stages in  the country  shows that he is undoubtedly a one to watch  this year. The new single comes coupled with the announcement of Warren’s first-ever headlining “BOY OF THE YEAR” North American tour set to kick off this Fall and with the upcoming release of his album – Warren shows no sign of slowing down.