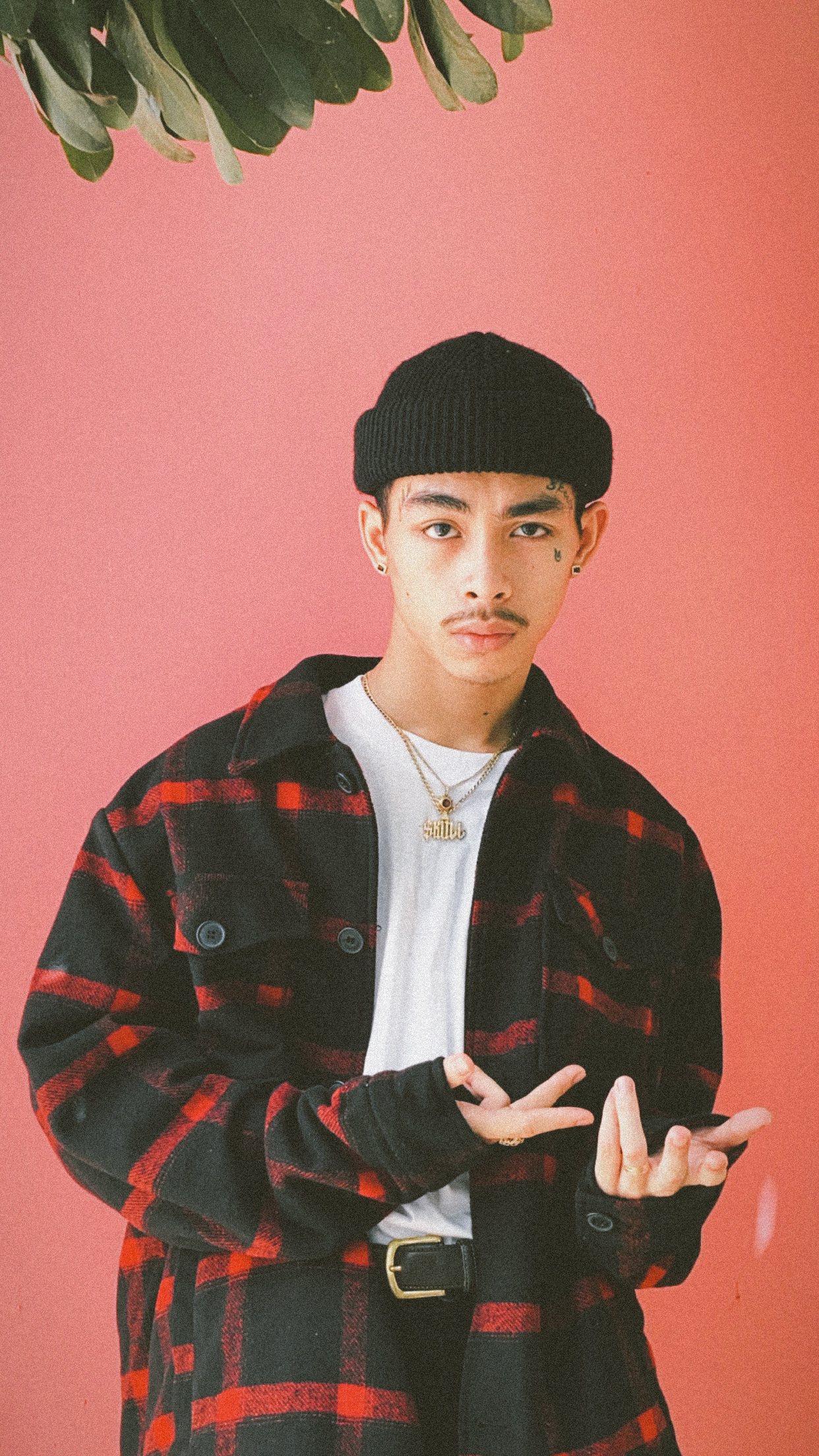 Following the successful release of ‘$KULL THE ALBUM’ in 2020, which has racked up over 300 million streams across all digital streaming platforms, Baramey Production recording artist VannDa has established himself at the top of the Cambodian music world. His release of the transcendent and much lauded “Time to Rise (feat. Master Kong Nay)” in 2021 is currently at a Cambodian record-breaking 86 million views, the chart topping hit having exploded throughout Southeast Asia with its blend of soul-piercing lyricism and Khmer instrumentation mixed with Hip Hop & Drill sounds. VannDa has firmly established himself as Cambodia’s first champion, and today announces his intention to capitalize on this with the two part release of his follow-up album ‘$KULL 2’, which will be released in two parts, with part one arriving on May 20th 2022, and part two to follow at the end of the year. The album’s lead single “Bok Kalo,” with an ambitious music video directed by Baramey standout Juvie Lin was released last Friday, March 18.

The $KULL 2 Campaign will be paired with a series of ambitious, never before seen live concert plans that would have been unthinkable in Cambodia until the rise of the Sihanoukville born superstar. Following the release of ‘$KULL THE ALBUM’ in June 2020, VannDa was not able to capitalize off of his astronomic success with live concerts due to the pandemic halting all social life. However, VannDa will in 2022 be the first Cambodian artist to go on a solo tour and sell tickets across the nation.

Support for the marketing and tour activity will be driven by a number of brand partnerships and activations, most notably from Hanuman Beverages – who have sponsored his live concert efforts for the next year – as well as Cellcard, the Telecom brand alongside whom VannDa delivered “Time to Rise” in 2021. VannDa’s additional brand partnerships include Boxing Energy drink, Klassy Watches, Ten11 Clothing, and Foodpanda food delivery.

VannDa’s live tour begins with the $KULL THE ALBUM Concert on April 9th. This marks the only time VannDa will perform his classic 2020 album which fans have clung deeply to since 2020 as it comforted them from their homes as the world embraced the challenge of the pandemic. Following this, VannDa will be headlining Hanuman Beverages Khmer New Year Concerts from April 14-16 in Siem Reap, the largest Cambodia celebration of the year. With $KULL 2: Part One slated for release on May 13th, the domestic $KULL Tour is set to begin on June 25th and extend through to the beginning of August with 5 tour stops in Phnom Penh, Siem Reap, Battambang, Kampong Cham and his home town, Sihanoukville. It will be Cambodia’s first indoor venue music tour through the rainy season, continuing VannDa’s pattern of trend-setting and modernizing the music industry in the country through his popularity.

November marks the beginning of party season in Southeast Asia as the rain stops and the climate turns agreeable. In this party season, VannDa will release ‘$KULL 2: Part Two’. Following this, he and the entire Baramey Crew (Sophia Kao, Kmeng Khmer, Vanthan, and others) will embark on a Hanuman Beverages-sponsored nationwide tour extending into 2023.

The road to success is lined up for VannDa domestically as well as internationally as he continues to gather international attention – having wowed fans with his performance at 2021’s ASEAN Music Showcase Festival, and with his seemingly unending series of hits regularly topping 20 million views on YouTube. In 2021, VannDa established himself as a breakthrough ASEAN artist who brought a new sound and brand to the global music space, capturing Lifted Asia’s Song of the Year, Music Video of the Year, and was placed in Apple Music’s Editorial Teams’ Top 100 songs of the year for “Time to Rise (feat. Master Kong Nay)”. Before this moment, Cambodian artists hadn’t been included in international publications let alone so thoroughly celebrated in the pan-Asian music scene. In 2022 and beyond, VannDa has no plans of slowing down as Cambodia’s first international music champion with unlimited potential to change the ASEAN music scene as we know it.