Valentina Ploy, dropped her first single of the year “Bla Bli Blu” with a bold splash of pink on all digital streaming platforms

Valentina Ploy, dropped her first single of the year “Bla Bli Blu” with a bold splash of pink on all digital streaming platforms 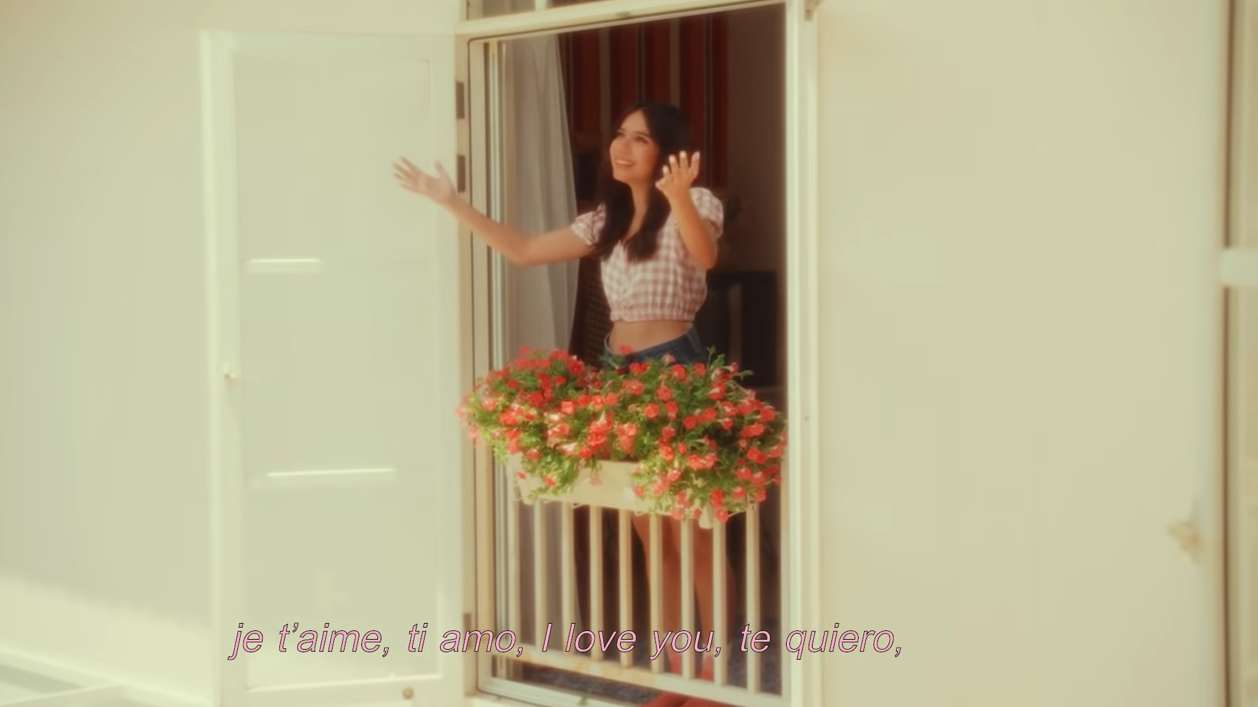 Synonymous to “I love you”, “Bla Bli Blu” is a love language created by the Thai-Italian artist to express her love through this catchy feel-good track that she co-wrote with Richard Craker and Jackson Dimiglio. A glimpse into Valentina’s multilingualism, the pre-hook is a cheeky preview to her proficiency in Italian, French, and Spanish, as she professes her love in these languages before diving into a grand confession through her very own love language – “Bla Bli Blu”.

In explaining the inspiration behind the bathroom-written track that she speaks very fondly of; Valentina conveyed her difficulties in expressing her love in those three words as it can sometimes feel limiting. Putting her own spin into this expression, “Bla Bli Blu” carries an infectious charm and endearment that is hard to resist.

“Bla Bli Blu” will be accompanied by an adorable music video starring Valentina herself, and German-Thai actor Nino Wongchaiseree. As you’ll be tickled pink, the pair’s chemistry will make you relieve all the exhilaration a romance can offer, and have you fall in love with the compatible on-screen couple.

Keep your eyes on the next “It Girl” on the block as “Bla Bli Blu” marks the first of many releases Valentina Ploy has in the pipeline with Warner Music Asia for the year.

Valentina shared, “I am so happy to be working with Warner Music. Very excited and grateful to become part of the family as I feel that they support my vision of developing my artist career beyond limits. It’s always been a dream of mine to bring my music to the world and Warner Music is perfectly suited to help me reach the widest audience possible. With Warner Music and What the Duck, I’ll have an amazing set of partners that will help me achieve my vision and goal.”

Warner Music Asia announced on 21 April 2022 that it has formed a strategic alliance with Thailand’s premier independent record company What the Duck by signing Valentina Ploy, one of its most accomplished singer-songwriters.

This deal will see Warner Music Asia add the established Bangkok-based star to its roster of prominent singers, and will serve to support the What the Duck label in its work to elevate Valentina’s career to new heights. Warner Music will be harnessing the support of Warner Music Thailand to strengthen her domestic fan base, and utilizing the Group’s regional network to introduce her work to music lovers throughout Asia and beyond.