UE Jam Sessions are taking a stand for responsible voting

UE Jam Sessions are taking a stand for responsible voting 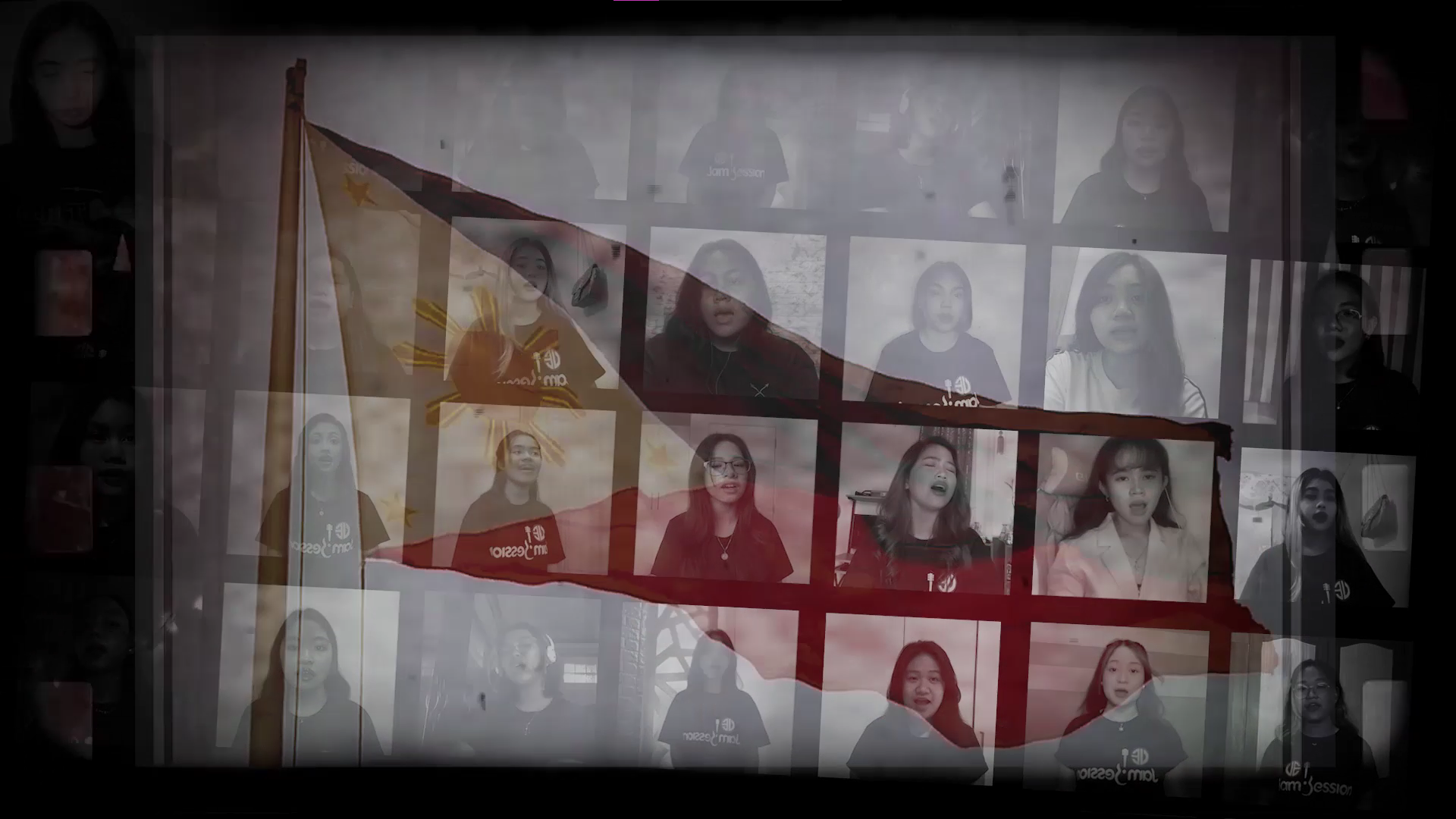 The inspiring anthem “PINTO,” which encourages the youth to support candidates who are advocating for progress and genuine reform, is re-released with a music video directed by Vivian Tricia Rabano, a 16-year-old UE student.

The visual treatment, according to a statement released by the music organization, portrays “true-to-life scenarios that will be able to wake up the audience’s senses to vote wisely for the upcoming 2022 elections.”

“We’re trying to send a strong message to all the voters coming from the young generation to vote for the good of their future,” says 12 Stone Records’ Tommy Tanchanco. “While some of the participants in this campaign are 13-17 year old students, they’re also well aware that their future is at stake in this electoral process. In their own little way, they want to make their voices heard, and appeal to our fellow countrymen to elect pro-people candidates with a compelling track record.”

“PINTO” was released late last year on all digital music platforms worldwide, with promising newcomers COSINE, Shareena, and Autumn Tandog as part of the initial lineup interpreting the material.

Written from the perspective of someone convincing the youth to take complete ownership of their destiny and elect someone who cares about welfare of its people, the song is one of the several music projects spearheaded by UE Jam Sessions, with 12 Stone Records’ Tommy Tanchanco and SSG President Nexie Joy Salvador serving as Executive Producers.