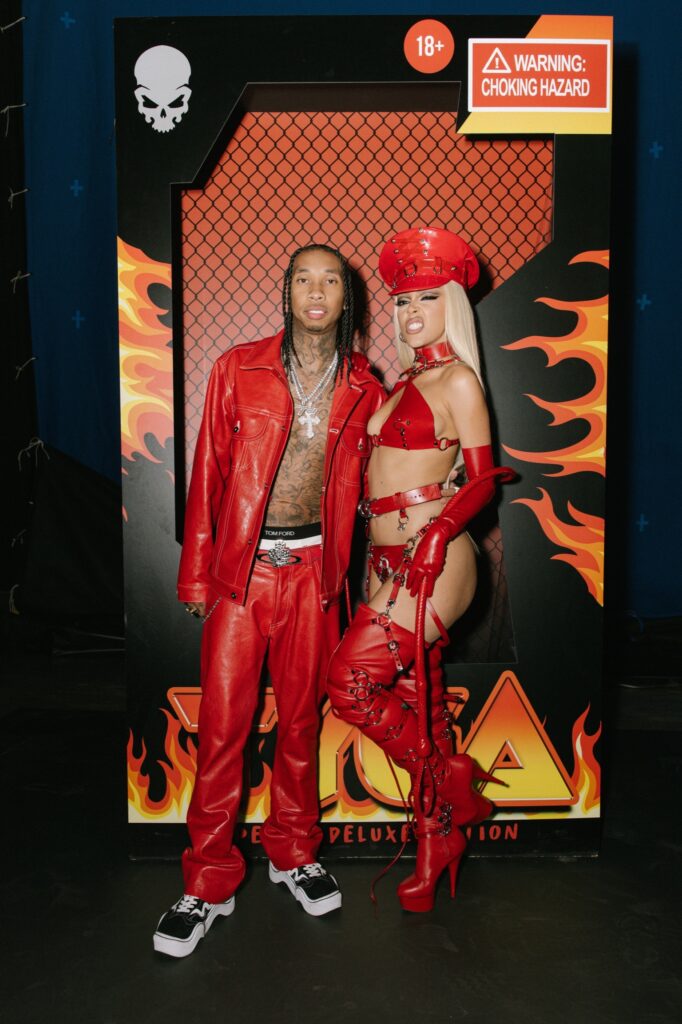 “Freaky Deaky” marks the second collaboration between the two artists, with a remix of Doja Cat’s hit single “Juicy” being the first in 2019. With its infectious, upbeat energy and flirtatious lyrics, “Freaky Deaky” is set to be one of this year’s biggest earworms.