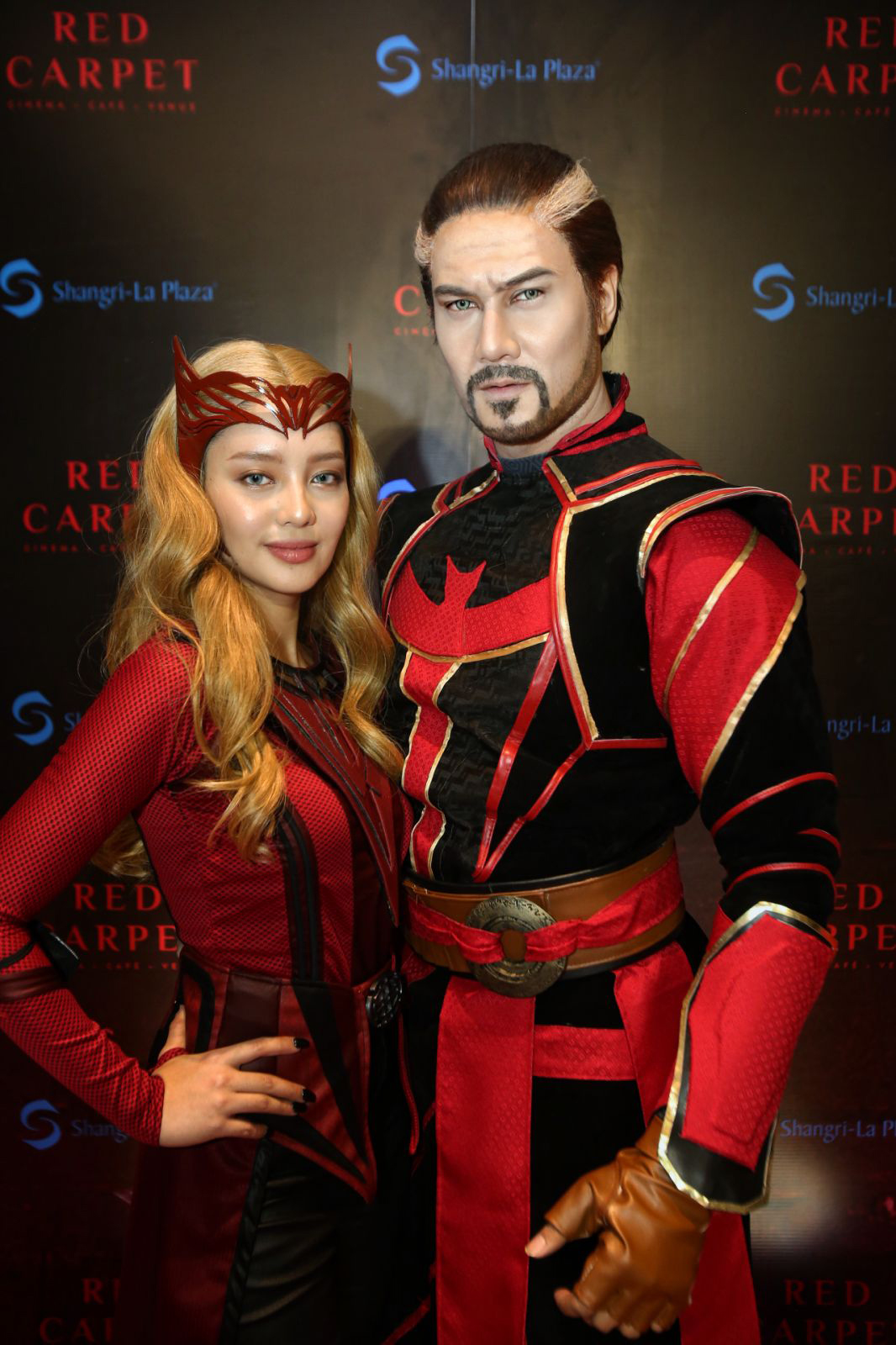 Who knew that a couple’s love for dressing up as their favorite characters would make them the faces of marketing campaigns of pop culture brands?

Awie and Prince de Guzman, fiances in real life, have been the top of mind for a number of entertainment brands whenever they would need to tap cosplayers to bring to life their characters. Among these successful campaigns were Warner Bros.’ Shazam!, Netflix’s Stranger Things, The Witcher and Trese – the latter becoming a marketing hit during the pandemic in 2021.

“We went viral and made a lot of noise in the media during that time,” Awie recalls when she cosplayed the main character Alexandra Trese for Netflix. “I felt a lot of pressure before deciding to cosplay her because the komiks have been around for many years and the Trese community is very protective of their fandom! I read the komiks so I can properly portray Trese, and I’m happy that the creators noticed my work too.”

While Awie cosplayed Alexandra, Prince brought to life one of her Kambal sidekicks and her archenemy Datu Talagbusao. The couple has always found a way to support each other, whenever one had to step back as a side character or provide assistance behind-the-scenes.

In fact, Awie started to be Prince’s videographer at events before the local distributor of 20th Century Fox offered her the opportunity to cosplay the titular heroine in “Battle Angel: Alita” in 2019. The cosplay gig was so memorable to her that she had the name of the movie tattooed on her wrist to remind her where she started. “It also reminds me that just like Alita, I can strongly overcome any difficulties,” Awie shares.

Prince, meanwhile, is a prosthetics expert. The erstwhile event’s host pulls long nights making elaborate masks, costumes, and wigs, which led him to building a one-million strong fan base for his YouTube channel “Prince de Guzman Transformations”. Cosplaying also gives him a sense of fulfillment because it realizes his dream of acting.

“I am proud of every single work that I have but 2017 Pennywise will always have a special place in my heart,” Prince says about his cosplay of the eerie clown from Warner Bros.’ “IT”.
It is the very first cosplay that I finished from head to toe and this character launched me from where I am right now. My Pennywise cosplay opened many doors to me and I am still improving this cosplay up to this day,” he adds. 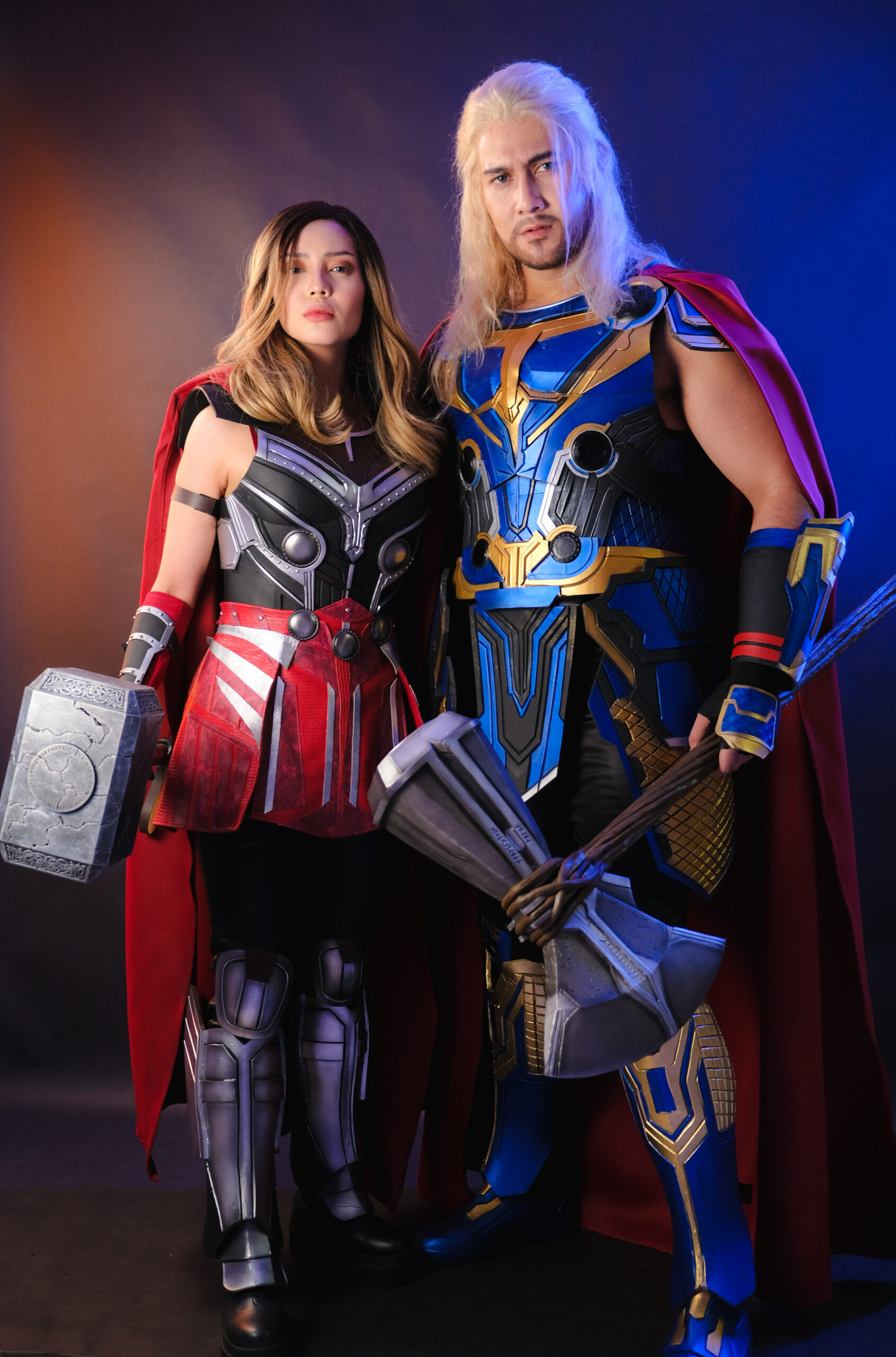 Prince would eventually cosplay other characters from horror movies – Michael Myers from Halloween and Valak from The Conjuring universe. Lately, he has been turning heads from the gaming industry with his accurate cosplays.

“Another memorable cosplay for me was my Gunzo cosplay from Call of Duty because it opened me to more gaming cosplays and to the gaming world itself,” Prince shares.