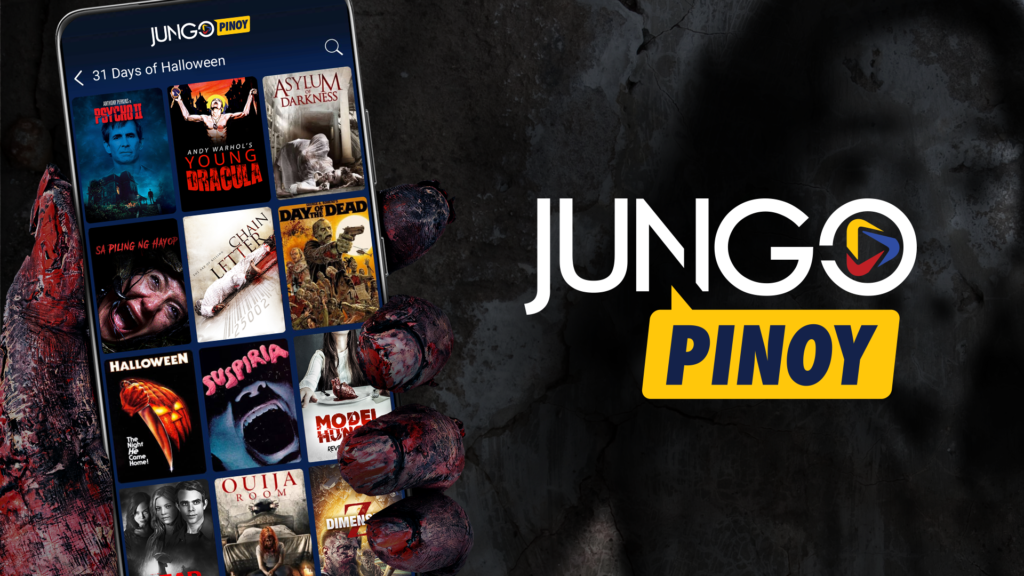 Jungo Pinoy is celebrating Halloween all October long. The newest streaming app in the Philippines hosts the largest Tagalog-dubbed movie library in the world, as well as original films and TV series. The horror genre is one of Jungo Pinoy’s specialties with tons of free movies and other titles accessible with a super-friendly subscription.

There is something for everyone this Halloween season with spooky horror themes ranging from paranormal and zombies to creature features and slasher films.

It can sometimes be hard to find a horror film that meets your standards, especially during Halloween season, which is why we compiled a list of the Top 10 Best Rated Horror Films for you to start watching now!

Based on internet reviews from audiences and critics, we present the Top 10: 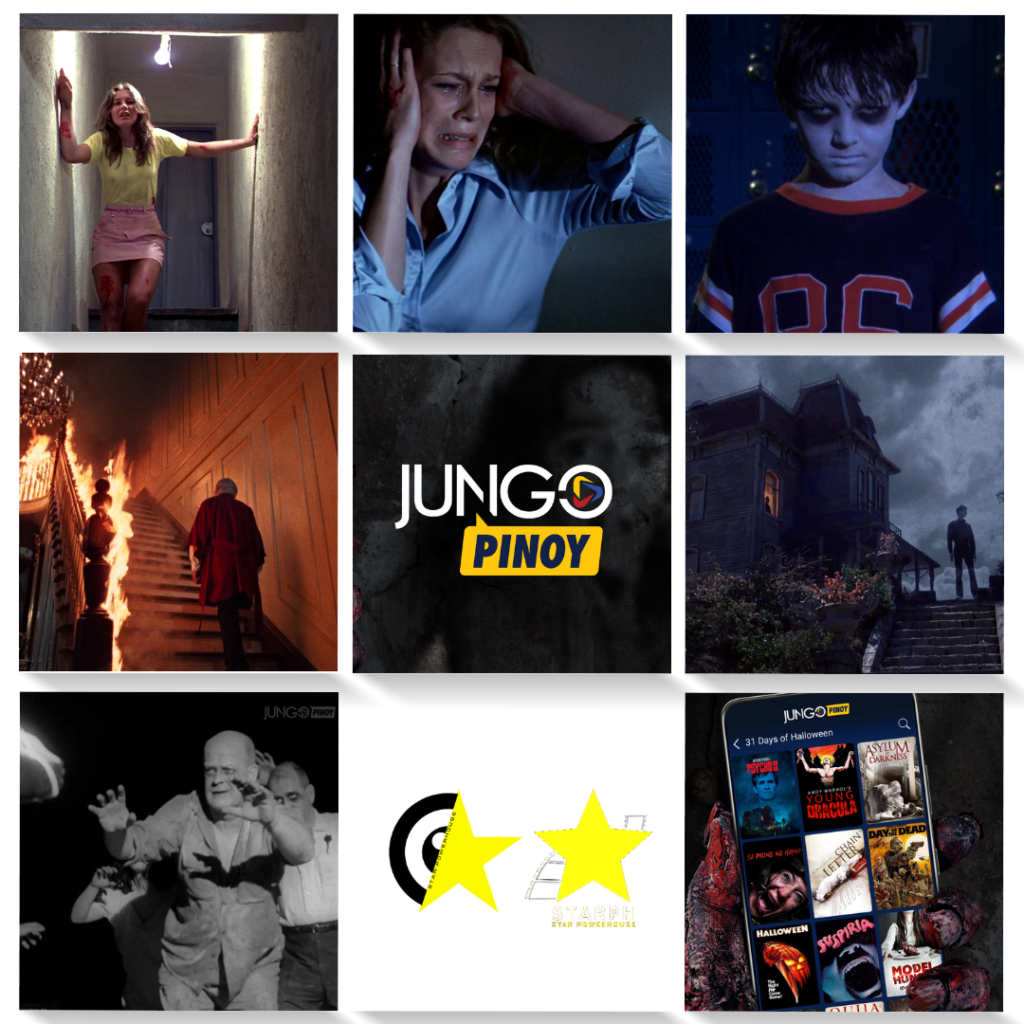 Dive into a streaming world that’s especially made for you. Download the Jungo Pinoy app on Google Play Store and Apple App Store. To unlock more content, check out Jungo Pinoy’s partnership with DITO Telecommunity and take your pick from their affordable subscription plans.