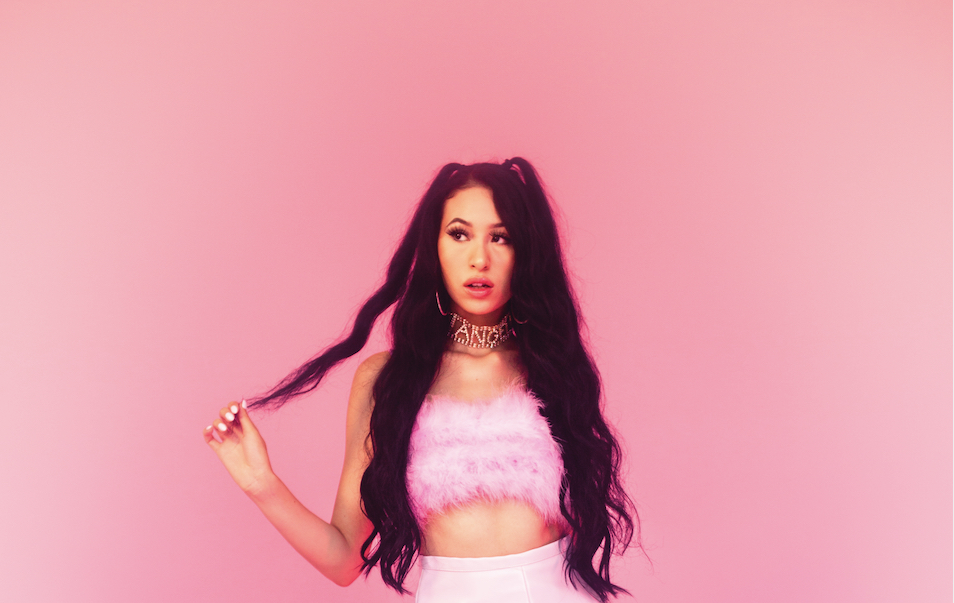 Toronto-based artist Sabby Sousa is no longer a stranger to the digital music realm. Her effervescent pop smash “Cream N’ Frosting” became a viral hit on both Spotify and iTunes Philippines and the rest of Asia. It charted inside the top 50 for weeks due to its unexpected popularity on short form video platform, TikTok.
Among the Filipino celebrities who joined the dance craze are Hello Stranger star Tony Labrusca, GMA 7 actor Miguel Tanfelix, alt-rock icon Rico Blanco, actress and social media influencer Chie Filomeno, YouTube sensation Mona Alawi, and teen star Jillian Ward.

After a short hiatus, the hyper-pop hitmaker returns this year with a nostalgic R&B single that tackles a story of romantic relationship gone astray. Her new single “Emerald” drops today on all digital platforms worldwide.

Sabby shares the inspiration behind her new track. “I had gone through a breakup and didn’t want to write anything sad or angry. I wanted to remember what it felt like in those moments and hold them close. It reminded me that not all relationships are meant to last forever. What lasts forever is the memories you make. So live life to the fullest.”

Produced by French Canadian electronic duo House of Wolf, “Emerald” inhabits an optimistic headspace that values emotional maturity over impulsive demeanor. With her syrupy vocals complementing the track’s atmospheric sonic backdrop, Sabby remembers her past relationship fondly, setting aside bitterness for a peace of mind.

This time, she mines a wistful narrative straight from a journal entry: confessional in form and function, but also hopeful in the way it was written and delivered. “There’s a lot of electric guitar and synths that make the song so dreamy,” Sabby Sousa adds. “I would definitely say, it’s a lot different to previous songs as it marks the beginning of a new sound for me.”

Recorded in August last year, the infectious jam sounds like a star turn from a young artist who is now ready to take the spotlight and make a lightning strike, one more time.