The Midnight Greetings, the solo bedroom pop project of Kyle Maraton, paints a drowsy picture of emptiness on his debut single “Youth”

The Midnight Greetings, the solo bedroom pop project of Kyle Maraton, paints a drowsy picture of emptiness on his debut single “Youth” 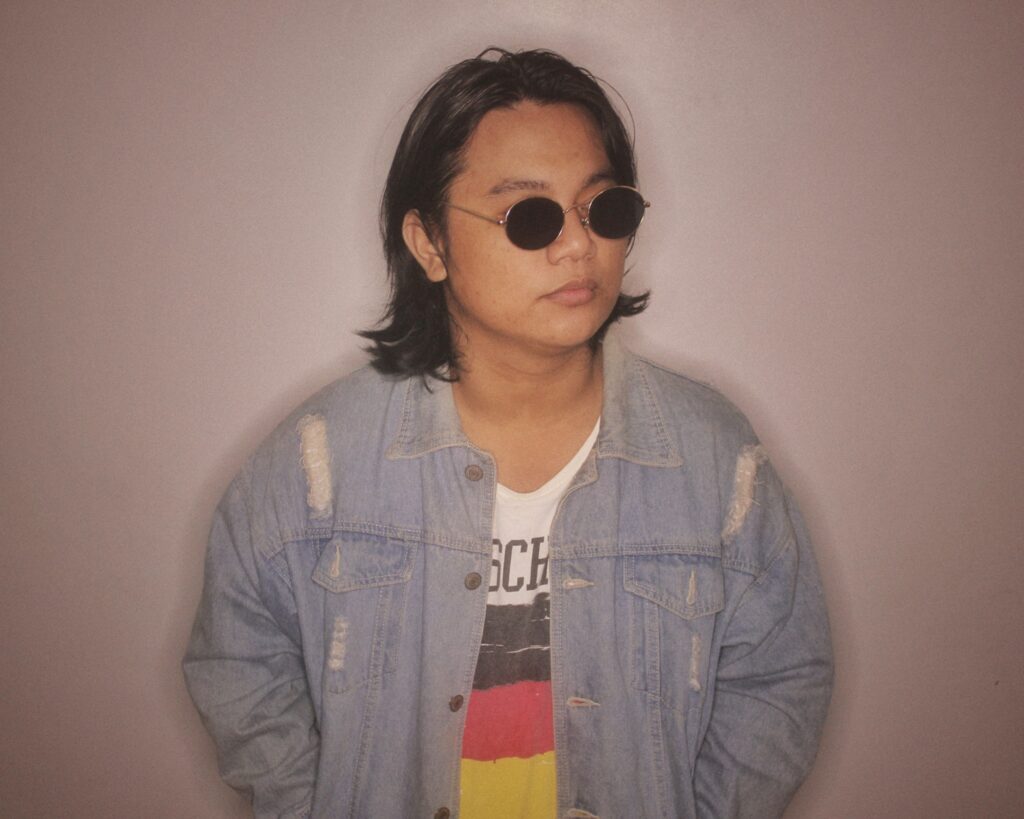 The lo-fi tune makes good on the promise of Kyle’s shaggy charm and confessional songwriting, reflecting on his struggles of losing track of time and being an inconvenience to everyone.

“The song conveys the feeling of loneliness,” the Cebu-based young musician explains. He wrote “Youth” during a very productive period in his life last year, attending shows and performing live in music venues. But the bouts of depression just kept seeping in. His mind was occupied with the uncertainty of not knowing what the future holds; hence, the need to find an outlet to express his feelings.

“After enjoying the entire midnight with friends and strangers, you catch a 4am trip on your way home,” Kyle shares a familiar scenario that somehow alludes to the song. “Suddenly, you find yourself alone, completely detached from the rest. Then, this surge of unexplained emotional bleakness leaves you in deep contemplation, dragging you into thinking about where life would lead you in the coming weeks or months. These pent-up emotions inspired the song to what it is right now.” 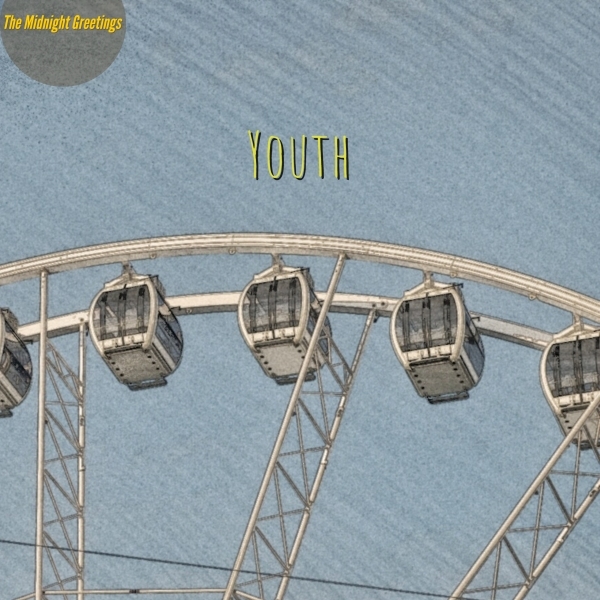 Entangled in the woes of suburban teenage ennui and impulsive sentiments, The Midnight Greetings delivers a coming-of-age soundtrack with timeless appeal. On his latest song “Youth,” Kyle wears his Gen Z angst on the sleeves, balancing authenticity with aesthetic value, and chronicling important issues that young folks experience on a day to day basis—be it addressing mental health problems or the need to be seen or heard.