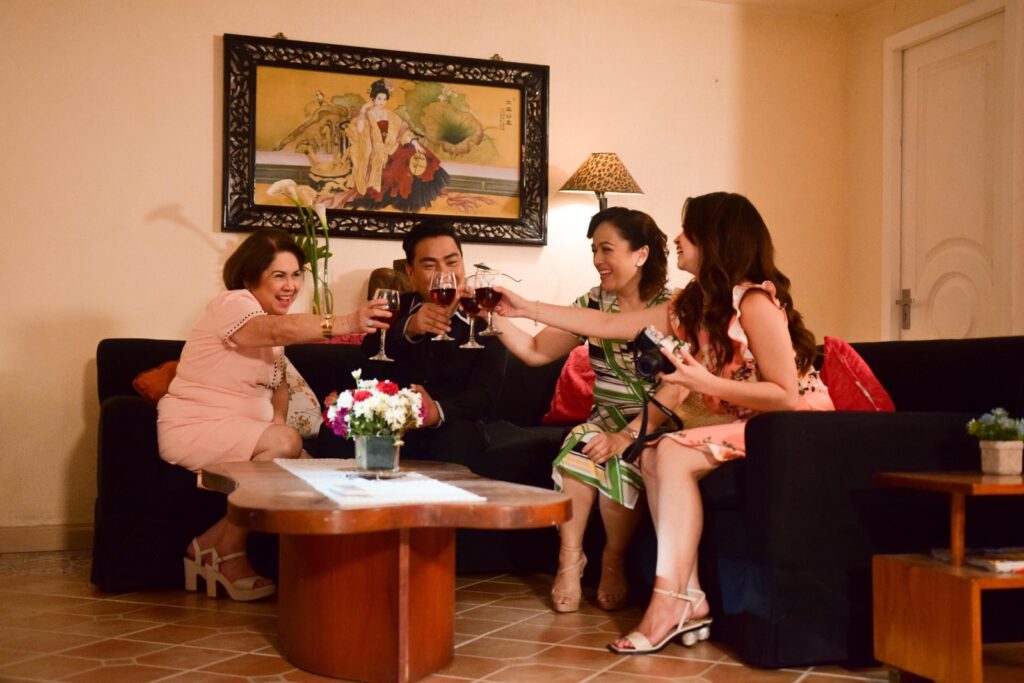 The challenges, the friendship and the hilarious side of women’s civic groups are revealed in “The Women of TONTA Club,” a comedy film which is streaming on KTX and Upstream PH beginning December 30, 2021. This maiden presentation of Kapitana Entertainment Media directed by Xion Lim, stars Nova Villa, Tetchie Agbayani and Tina Paner as the members of the fictitious women’s organization called The One N True Alliance or TONTA Club, for short.

Nova plays Marlyn, a CEO of her own company who wants to be famous in the social scene. Meanwhile, Tetchie is shoe entrepreneur Aida whose life is seemingly perfect as she has a supportive husband, Basilio (Efren Reyes, Jr. in perhaps his first-ever romantic role), and an obedient daughter. And then there is Lani, who is portrayed by Tina Paner, who works hard as a real estate and insurance agent in order to pay for the medical expenses of her sick husband. Together, the three ladies try to keep the TONTA Club afloat through dwindling membership, unsuccessful projects, identity clashes and personal trials. 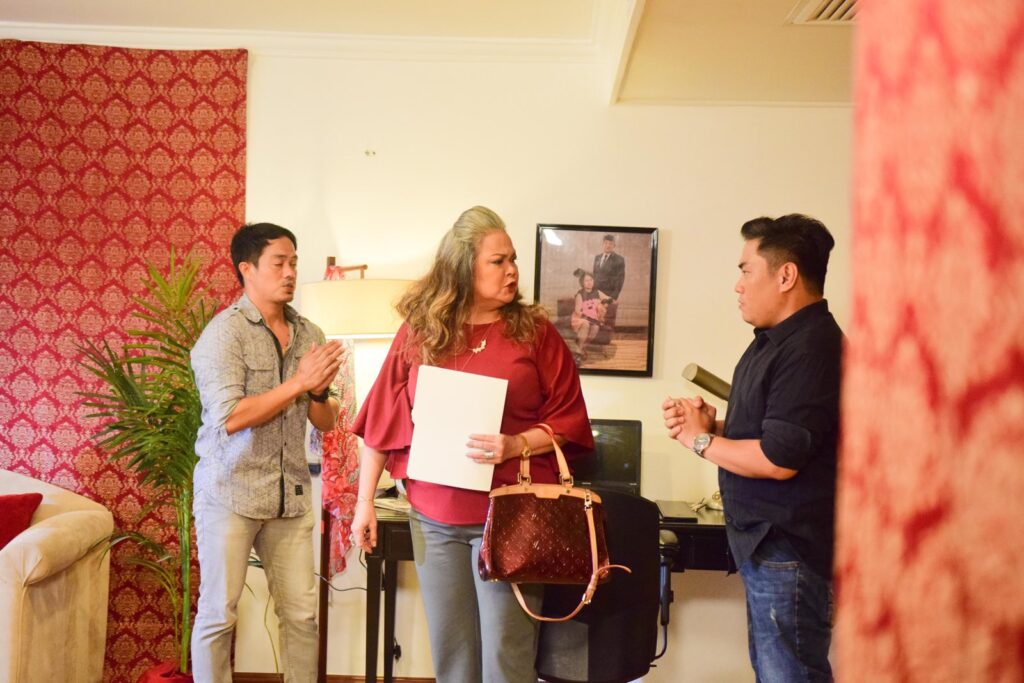 “I was inspired to make this film because I know personally of members of women’s groups and I am aware of how hard they work to help the less fortunate in spite of the struggles they go through. Many times they are not recognized for their efforts,” said executive producer Rossana Hwang who also co-wrote the movie with Norman Boquiren.

Aside from sharing the extra special milieu of women’s groups, the producer would like to offer the film as a gift to Filipinos everywhere, as it is streaming worldwide through the KTX and Upstream PH video-on-demand platforms. “The world is cold, tired and depressed,” she said. “I want the movie to bring laughter even for a moment to the people.”