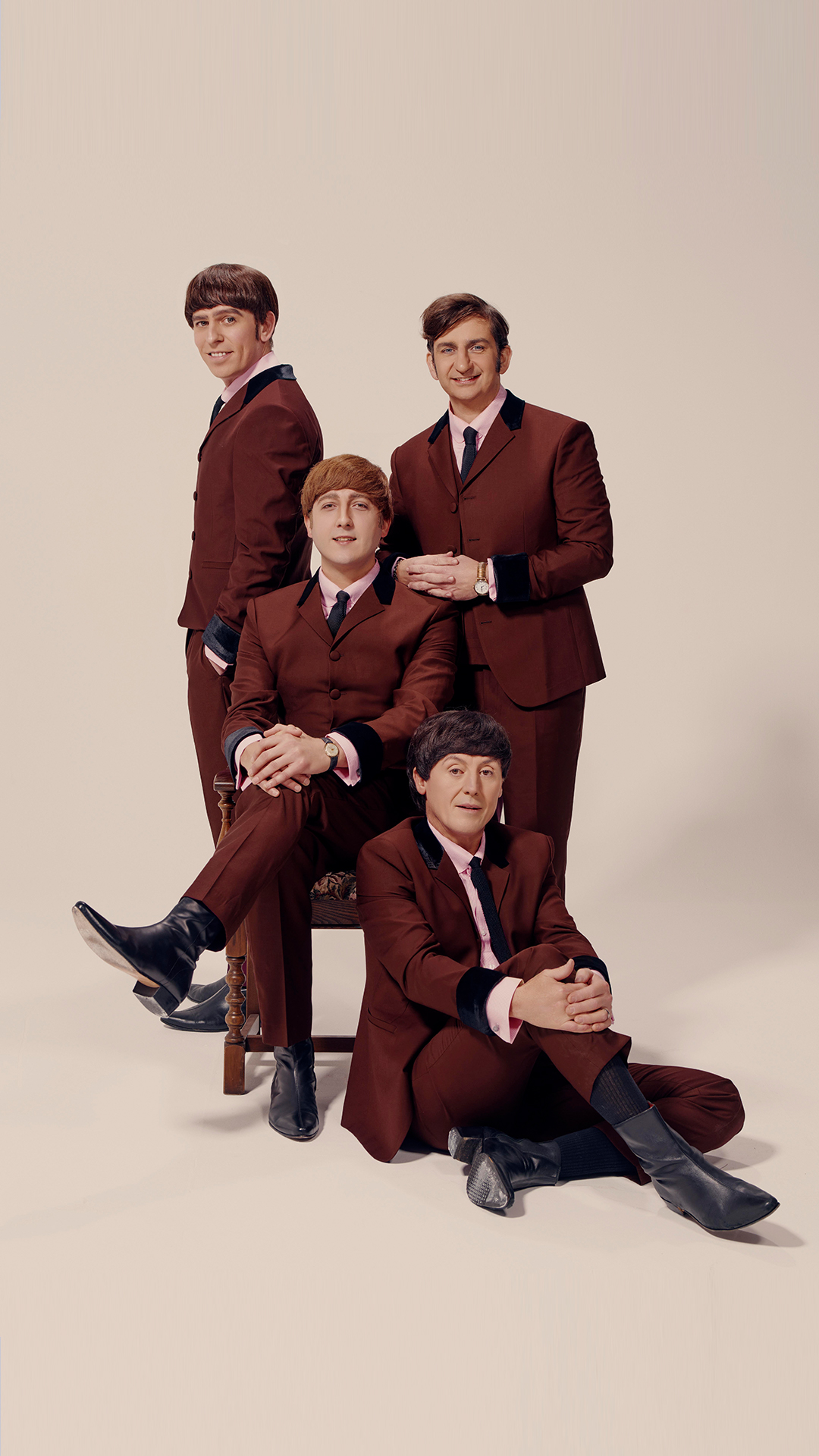 To all those long-time fans still young at heart, and to all old souls out here in the archipelago and “Across The Universe”, get ready as the world-renowned tribute act The Bootleg Beatles return to the Philippines for a series of wonderful concerts in select cities and prime live music venues.

From “Love Me Do” to “Let It Be”, from the Cavern to the Apple rooftop, from black and white to psychedelic technicolour, the world’s Premier Beatle band returns to take you on a whistle-stop journey through the most vibrant revolutionary and divisive decade of all – the Swinging Sixties.

As one reviewer  put it…”It’s not The Beatles …but you “simply won’t believe it.”

Featuring a special set to commemorate the sixtieth anniversary of the Please Please Me LP …which of course, gave birth to other timeless hits “Twist And Shout”, “I Saw Her Standing There”, don’t miss this amazing multi-media show . It’s an absolute must-see for Beatle fans of all ages.

The Bootleg Beatles have previously performed sold out tours in the Philippines during their 2016 & 2018 tours here. Moreover, they are fresh from performing at this year’s Glastonbury Festival. So, to all Pinoy Beatles loyalists out there, you better prepare to witness their remarkable concert production behold for a one-of-a-kind live music experience like no other this 2022 featuring the finest repertoire of the world’s most popular band ever.

The Bootleg Beatles are performing in the following dates and cities this coming October 2022: