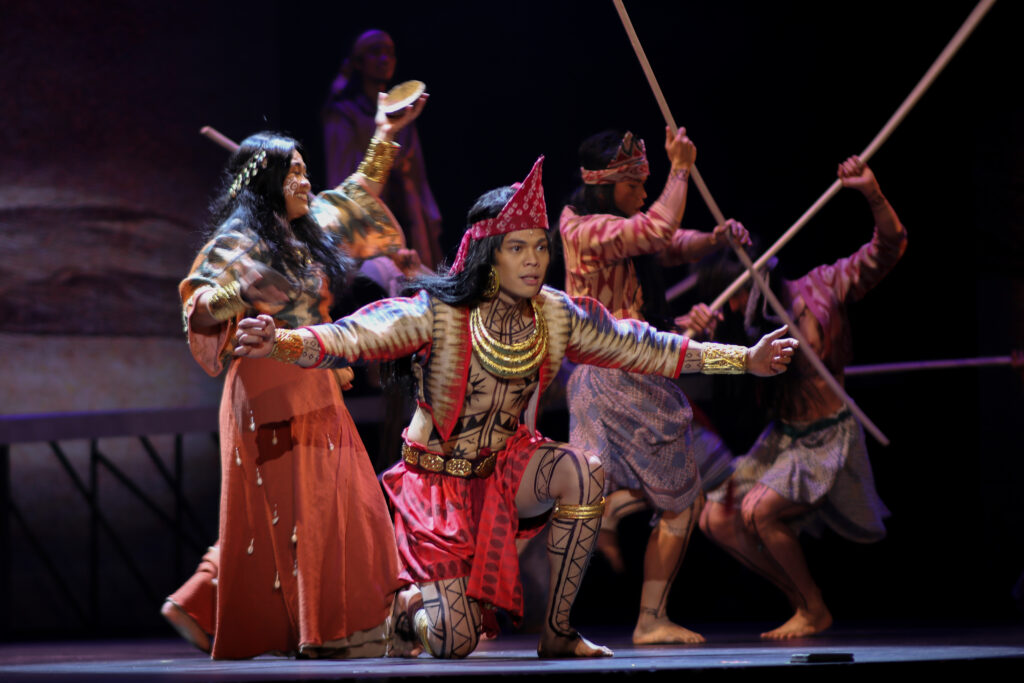 The National Commission for Culture and the Arts (NCCA) is streaming the musical Lapulapu, ang Datu ng Mactan on October 24, 2021, at the newly-conserved Metropolitan Theater (MET).

Lapulapu, Ang Datu ng Mactan, the first theatrical production at the MET since it closed its doors in 1996. The public presentation will be part of the Quincentennial Commemorations in the Philippines, the Year of Filipino Pre-Colonial Ancestors, and the National Indigenous Peoples’ Month.

With a libretto written by award-winning poet and lawyer Nicolas B. Pichay and set to music by Krina Cayabyab, Lapulapu, ang Datu ng Mactan is directed by UP ProfessorDexter M. Santos, who is known fordirecting many plays such as the musical Ang Huling El Bimbo and the classic Orosman at Zafira, with choreography by Stephen Viñas and Kenneth Torres. 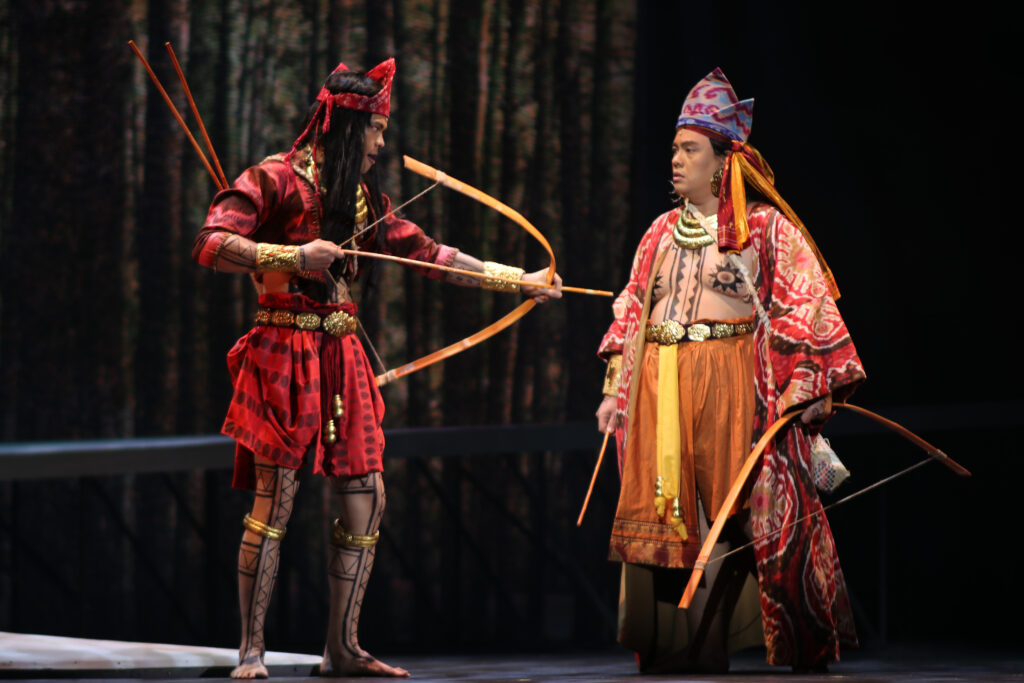 Santos described this task as daunting, but he expressed that, “the overflowing generosity and commitment of the whole company will make this journey possible.” 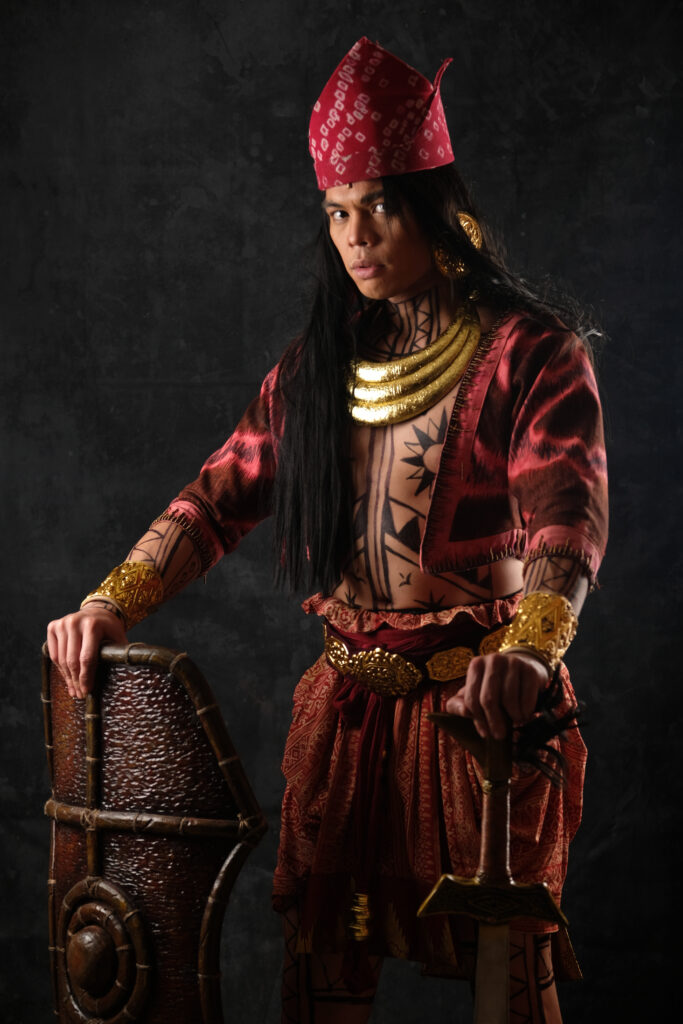 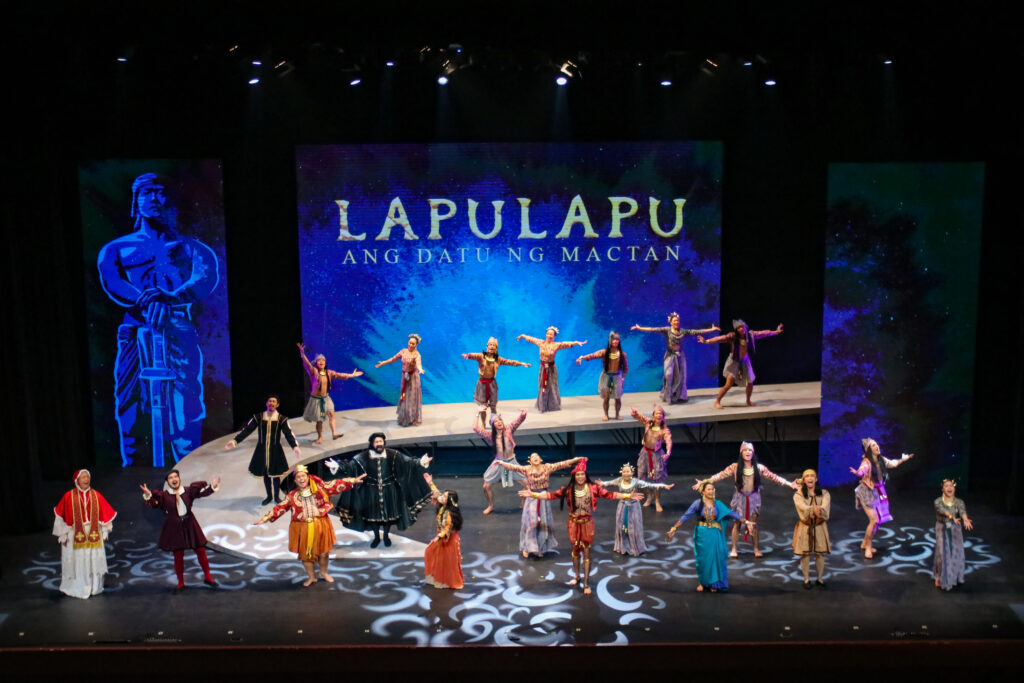 Lapulapu, Ang Datu ng Mactan will be streamed on the Facebook page of The Metropolitan Theater, and will be cross-posted on the pages of the NCCA, Radio Television Malacañang (RTVM), Presidential Communications Operations Office (PCOO),the NHCP,the NQC, and other partner institutions’ official Facebook pages on October 24, 2021, Sunday at 6PM.

For more information on this event, follow the Metropolitan Theater and NCCA on Facebook, Twitter, and Instagram. For more details on this press release, contact Mr. Rene S. Napeñas, Head of the Public Affairs and Information Section through mobile number 0945 788 5698 or email us at pais@ncca.gov.ph