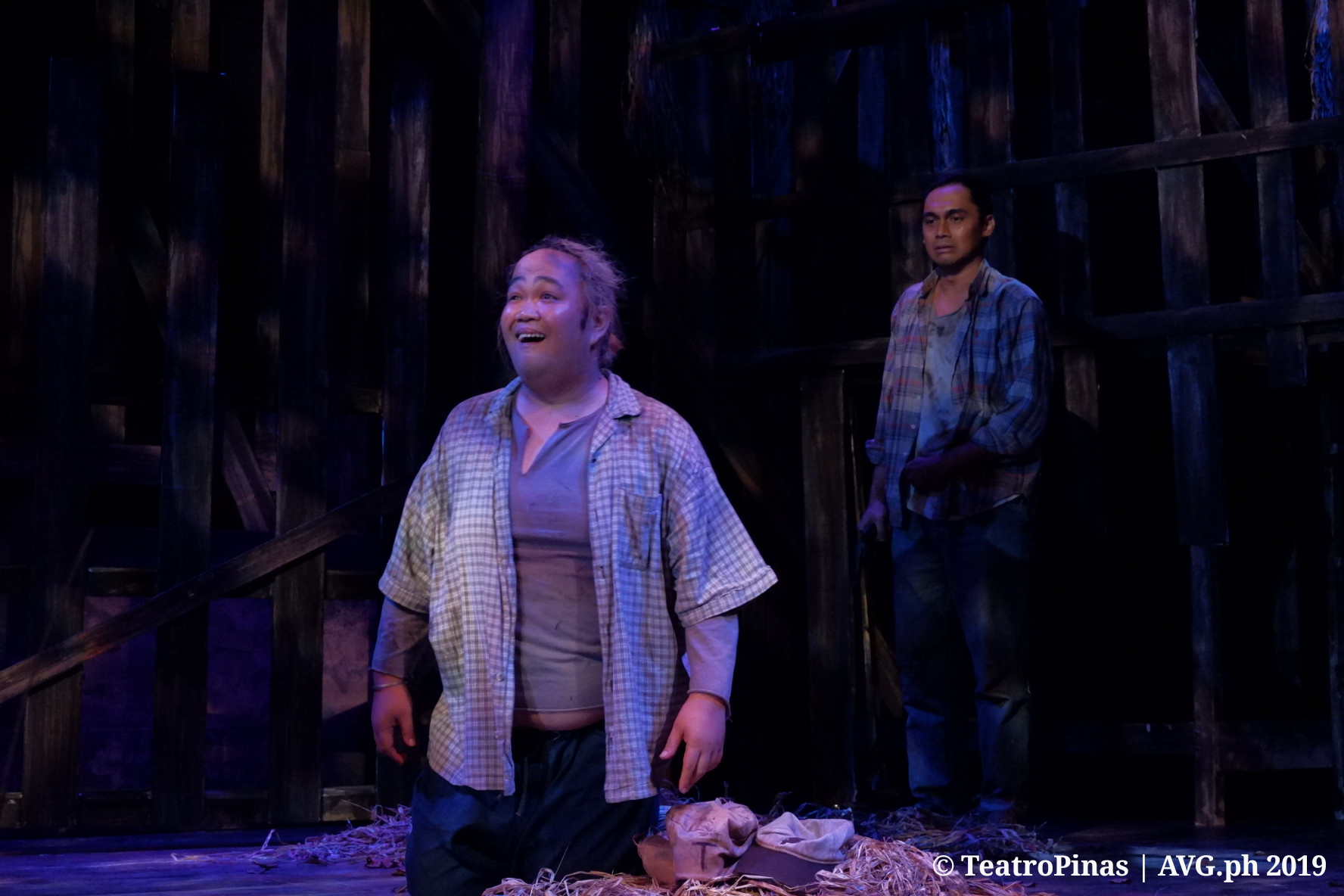 Tanghalang Pilipino’s Katsuri, adapted by Bibeth Orteza and directed by Carlos Siguion – Reyna, from John Steinbeck’s Of Mice and Men. The play has a simple execution and yet has a very striking message that would leave its audience shocked at the very end. The simplicity of its narrative was smooth and yet hurtful, it was like a blade that will suddenly stab your heart right before you know it, the approach was very slow and gentle, then suddenly surprises you right after it revealed the point of view of every characters. 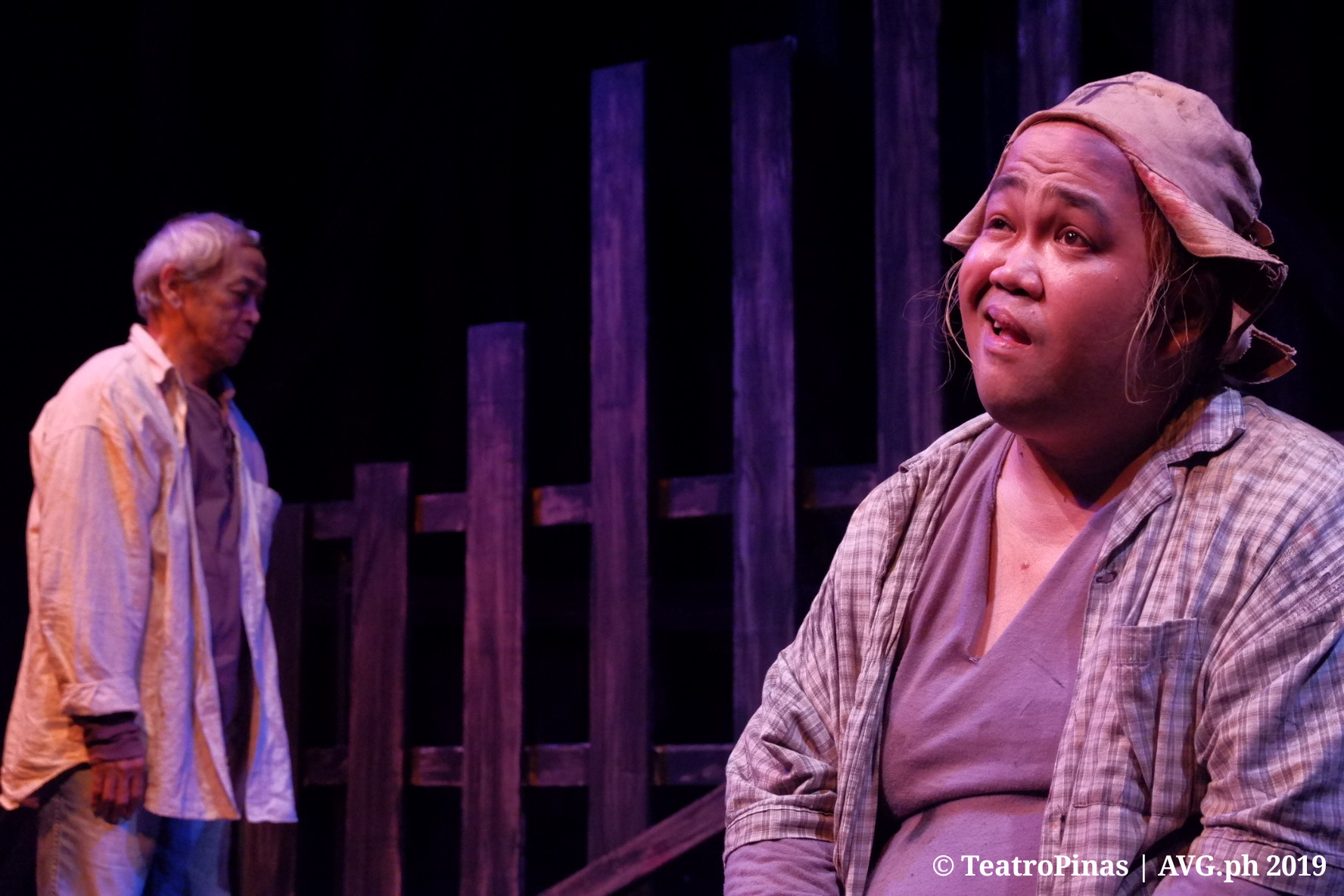 It’s about the simple dreams and aspirations of the characters to achieve freedom and to break free from the ill system where they belong. Their burning passion to push harder and motivate themselves just to survive in their everyday lives and look forward to elevate their way of living suddenly vanished right in front of you. The play will definitely kill you softly as it open your eyes to the harsh reality of life unknown to many people in the city. It was awakening that a lot of sacrifices has been made, there are a lot of painful stories are left behind before a produce comes to your table. 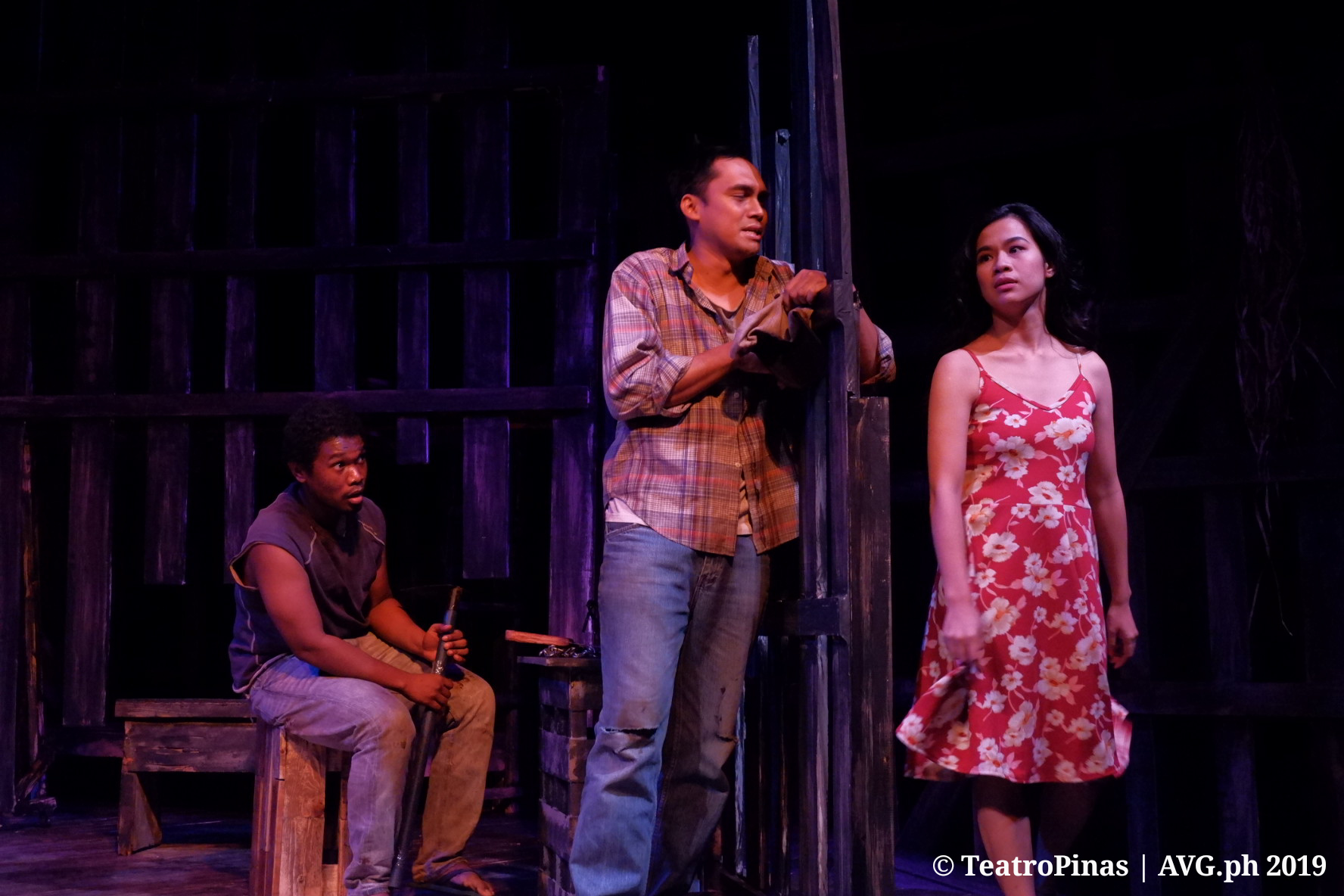 The message was clear that injustice exists in the society specially to the unfortunate ones. The lesser you know, the less solution you would get. It also conveys about, how the society treat the people who worked hard and instead of paying gratitude for all their hard work they were just abandoned by the people who benefited from them. Which exists in many relationship that someone got abandoned right after the other half took everything they want or need. The parasite in the society are not the poor but instead the ones who is in power that suck out every good from the ordinary people. It also tells the story about the toxic culture of stereotyping people according to how they act, speak and move. The lack of understanding to figure out the reason why things happened are also prominent in its narrative. It tells a lot about how the society labelled people according to only what they choose to believe. 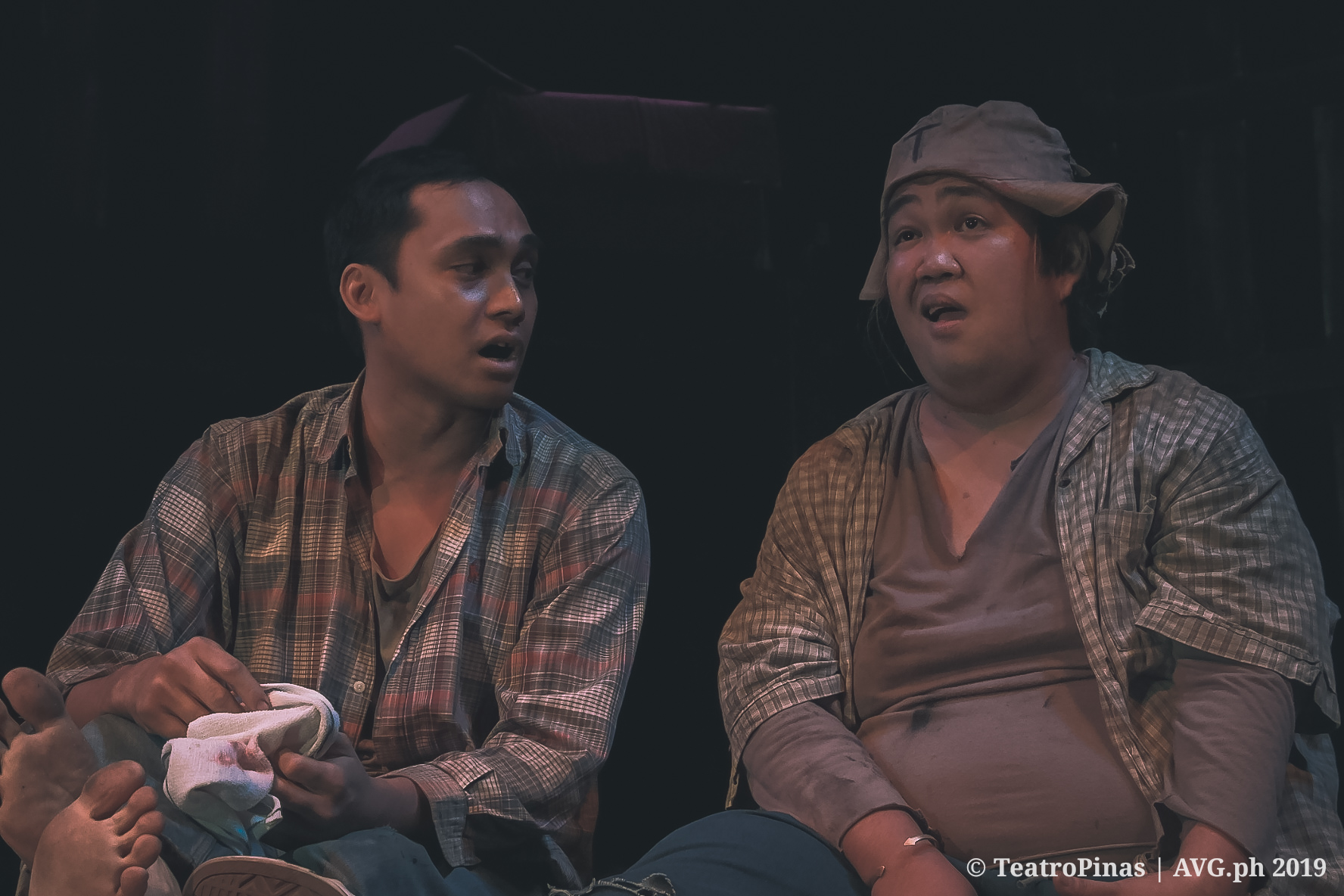 When it comes to the actors, no doubt that they all performed well, but this piece brings out the best of Jonathan “Tad” Tadioan who played Toto. It feels good to see him in a different light. Of course with his tandem Marco Viaña who played George. I personally got attached to Toto because of how Tad portrayed his role. He is a character that you’ll love and also the character that you would never forget. The way how he shown each emotion, his innocence and his positive outlook in life was something that has been and still being abused by the system. Marco also showed how adamant he was to do the things that he was about to do during the last part. Also Tata Nanding left a deep scar on my heart, specially on how he delivered his lines and told the possible things that might happen to him due to his old age. That was very painful and it was really sad that it is happening in real life.

Balangaw Tanghalang Pilipino for this imperative topic! Thank you and congratulations for this bold and brave master piece!