Teatro Pinas : Cherry Pie Picache talks about HIV in PETA’s Under My Skin

Teatro Pinas : Cherry Pie Picache talks about HIV in PETA’s Under My Skin 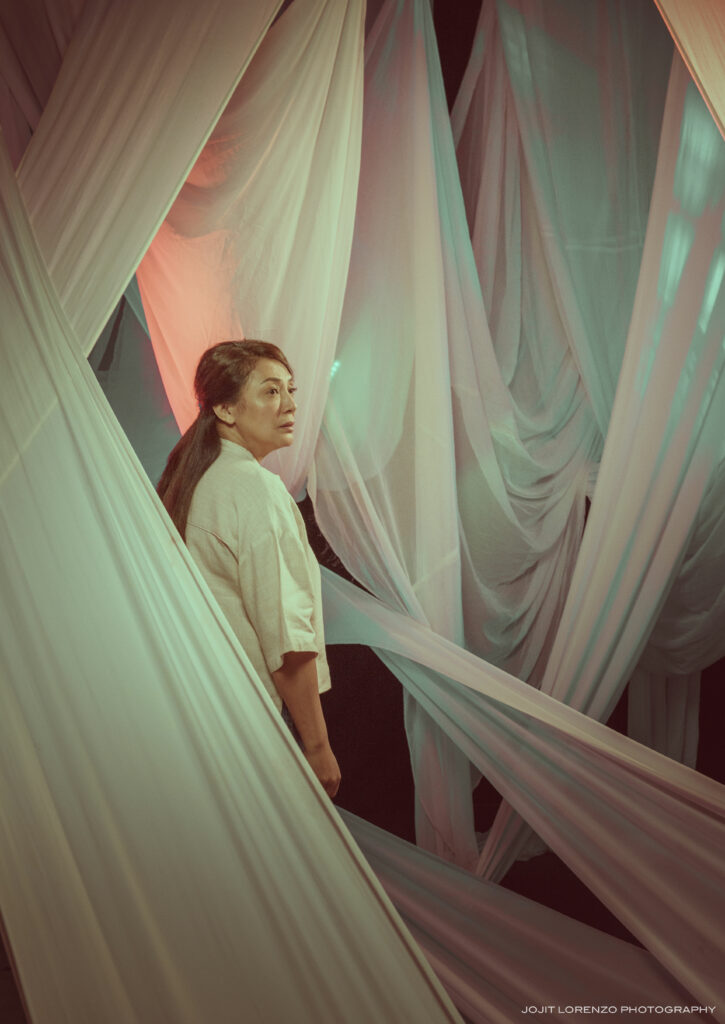 Inspired by real people and events, the play accurately depicts the realities, triumphs, and struggles of people living with HIV, while navigating an important conversation about acceptance and tolerance. The play, which is part of PETA’s creative campaign “Acting on HIV”, aims to re-examine the issue of HIV and AIDS, as the numbers of recorded cases rapidly increase every day.

“I’ve always wanted to do a play with PETA, so I am very excited to be finally doing it now,” Cherry Pie shares. “Most of what I’ve been doing lately is getting involved with different advocacies. So when our director and my good friend Melvin Lee told me that Under My Skin is going to be an advocacy play on HIV, I was enthusiastic to join even if I was worried in the beginning.”

“I suppose and I hope that I’ve proven and established myself as an actress. I believe na tapos na ‘yung time ko na pang-sarili,” she expresses, regarding involving herself in advocacy theater. “I want to use my position, wherever I am now, to influence and advocate for certain issues. I am learning a lot and I really like the learning process. I was also interested kung nasaan na ba ang Pilipinas sa usaping HIV. It’s very timely because we should all give a part of ourselves to make people aware.”

Cherry Pie has been in the performing arts since she was young. At 9 years old, she was already working with Orlando Nadres, a writer-director for stage, TV, and film in the 1970’s. Cherry Pie’s most recent theater production was Buwan at Baril sa E♭ Major, written by Chris Millado, in 2017. The production was first staged by PETA in 1985, tackling different lives bound by repression under the regime of the late dictator Ferdinand Marcos.

The commitment that Cherry Pie has for her craft is something she has in common with her role in Under My Skin. “Dr. Gemma Almonte is very dedicated,” she describes her character, whom she shares with veteran theater actress Roselyn Perez. “She is very objective like most doctors are. But inside, she’s very involved. Andoon ‘yung empathy niya.”

Cherry Pie is hopeful that Under My Skin will not only be a learning experience for audiences, but will also contribute positive change and action to combat the HIV and AIDS crisis in the country. More importantly, she sees the play as a beacon of hope. “I hope that the play will encourage and inspire people that HIV is nothing to be ashamed of,” she says.

“There should no longer be a stigma. HIV is not and should not be a death sentence anymore. We, as a community, as a society, have the responsibility to get involved,” she adds.

Under My Skin provides a holistic learning experience. Apart from the play, audience members can stay for a talkback and debriefing with HIV experts and avail of free HIV screenings. The Under My Skin photo exhibit by The Red Whistle, which features 100 portraits of people from the theater industry who are HIV and AIDS advocates, is also available for audiences to experience. 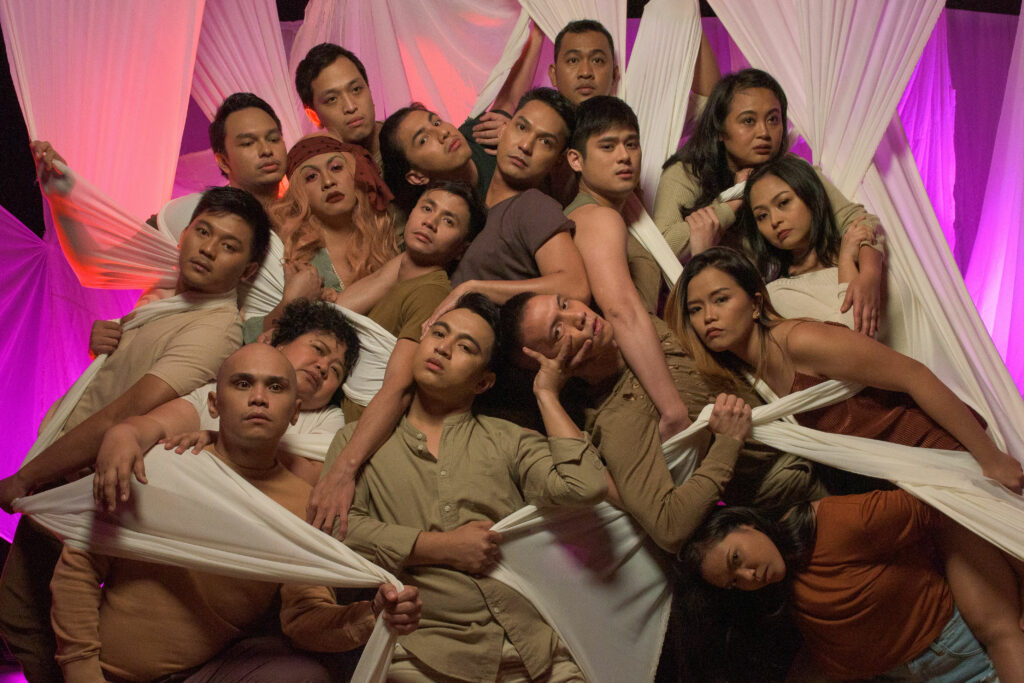 Under My Skin is presented by PETA, The Red Whistle, and LoveYourself PH, in partnership with UNAIDS and Unilab. The play runs from February 7 to March 22, 2020 at the PETA Theater Center, No. 5 Eymard Drive, Brgy. Kristong Hari, New Manila, Quezon City. For tickets go to www.ticketworld.com.ph, 891-9999, www.petatheater.com/undermyskin.