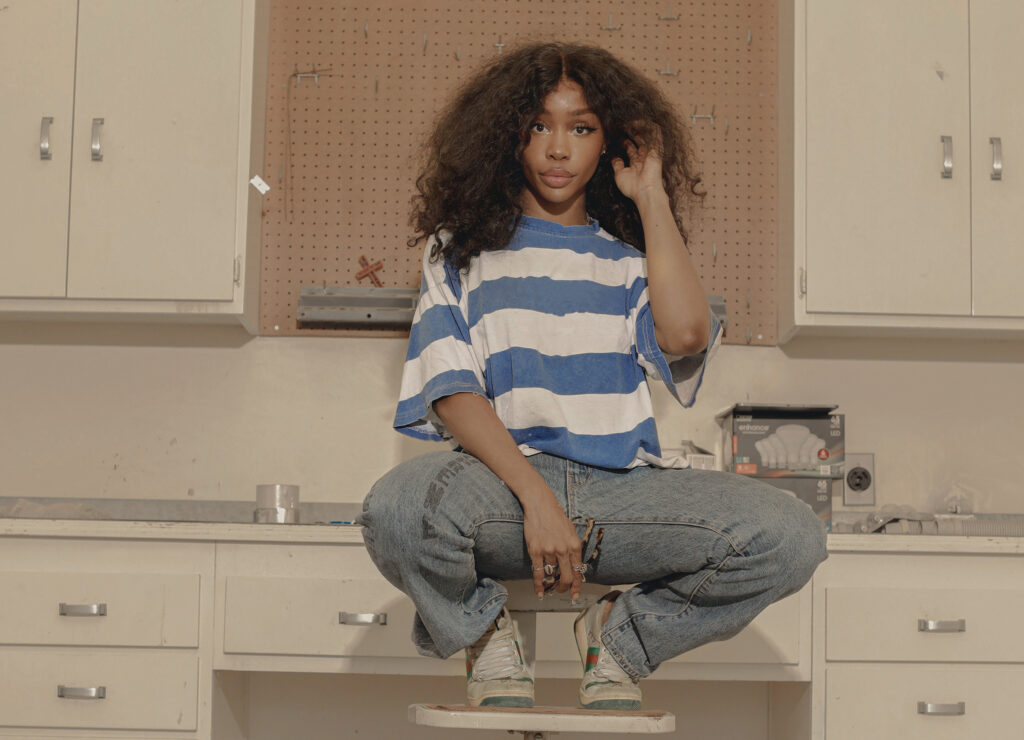 Over at mainstream radio, the critically acclaimed R&B songstress is performing well on several top 40 stations. This week, “Good Days” ranks No. 5 on 99.5 Play FM, a major pop station; No. 7 on Wave 89.1 FM, a rhythmic and urban-leaning station; and has gained prominent spots on Magic 89.9 (No. 23), and more.

Written and produced by SZA, Jacob Collier, Carlos Muñoz, Carter Lang, and Christopher Ruelas and mixed by Shawn Everett, the laid-back tune was released as a surprise drop on Christmas eve last year. More than a week after its debut, the buzzy empowerment anthem skyrocketed at No. 1 on US Spotify Streaming Chart, and has since peaked within the top 10 of other major music markets including the US, UK, Australia, Ireland, Belgium, and New Zealand.

To date, the track has racked up more than 75 million streams on Spotify and more than 20 million cumulative hits on YouTube in just a month.

Aside from its commercial triumph, “Good Days” also made an indelible impression among music critics. Hip-hop magazine, The Source praised the new song for “mastering bliss and serenity all at once.” The publication adds, “In particular, the rawness of her vocals creates an ethereal energy that dives deeper into SZA`s unmatched creativity as a songwriter.” British music bible, NME called her comeback single “worth the wait,” citing how her voice has grown more sophisticated and carefree through the years.