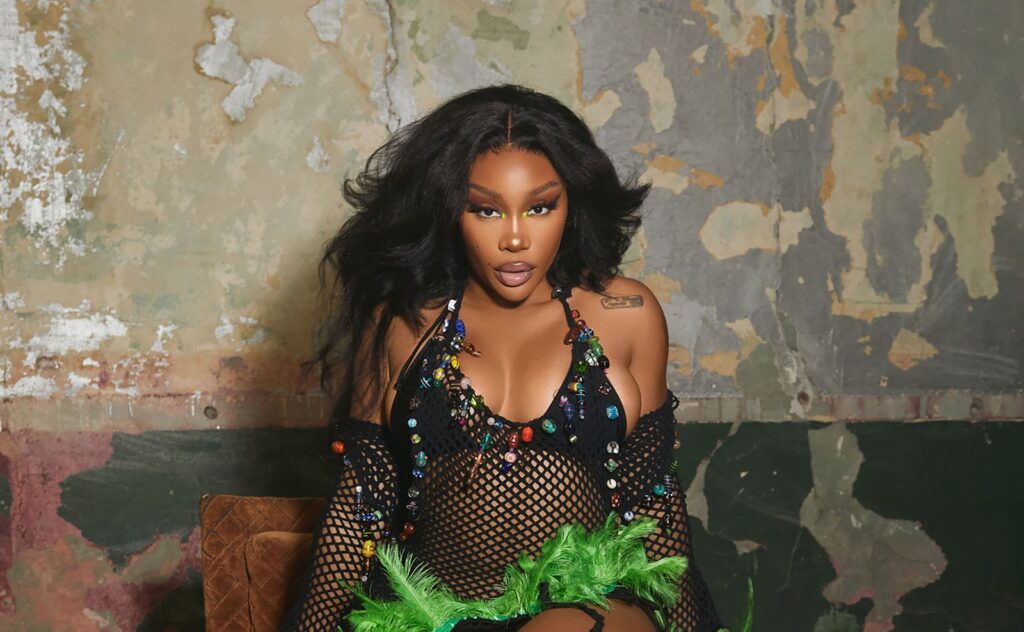 American R&B superstar SZA is aiming for a number one debut at next week’s Billboard Hot 100, with her highly anticipated album, SOS, projected to secure one of the biggest first-week sales this year by a female artist.

A day after its release on various digital music platforms, the 23-track album skyrocketed to the summit of Apple Music and Spotify charts in several countries worldwide and even landed her with a No. 1 slot on real-time iTunes sales charts in major music territories.

The Grammy award-winning, chart-topping, and multi-platinum-selling recording artist’s new album via TDE/RCA Records, is accompanied by the release of the Bradley Calder-directed video for “Nobody Gets Me,” one of the many standout songs on the album. Click here to watch.

Check out the complete tracklist below and stay tuned for more exciting news from SZA.

11 Smoking on my Ex Pack