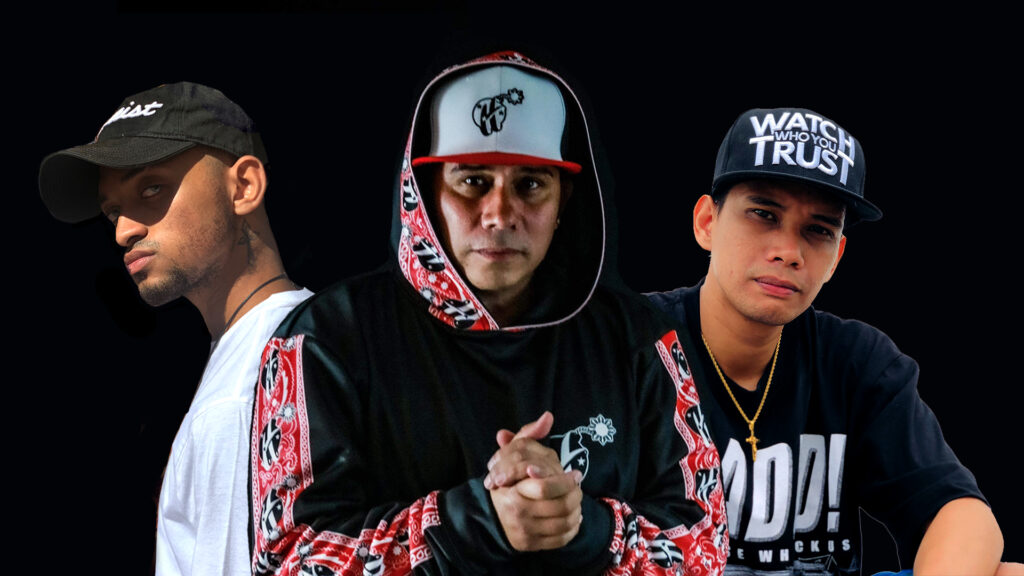 In its bid to shine a spotlight on the genre’s movers and shakers, the record label promises to introduce these new music discoveries to the streaming generation through its sustainable promotional, marketing, and artist development efforts.

The new roster is led by celebrated hip-hop veteran HBOM, who has made a remarkable contribution to the industry as an artist, entrepreneur, songwriter/composer, and music visionary. With over 8 million streams across all music platforms worldwide and four acclaimed albums under his belt, HBOM is responsible for leading his own music movement with protégés in the scene, including Filipino-American rap superstar EZ Mil and South African-based artist Michael Bars.

“I’ve been in the hip-hop scene for over 20 years, and I’ve withstood the times when no one liked hip-hop,” the respected multi-hyphenate shares in a statement. “What makes my music standout is the distinct voice that I have. When everyone hears it, they already know its me.”

HBOM’s new single “Witness,” which will be released on November 10, is a chill-hop jam about minding one’s own business, and settling down on what truly matters in life like family and adult priorities. The music video accompanying the track is co-directed by HBOM himself and frequent collaborator, TNES.

Another globally renowned artist in the roster is 19-year-old Michael Bars, who recently worked with Filipino hip-hop artist Michael Pacquiao on the viral banger “Pac-Man.” As an award-winning wordsmith known for making socially conscious music that transcends cultural barriers, Michael Bars has proven himself as a highly skillful rapper and producer with more than 8.7 million streams across all combined digital platforms worldwide.

“My main goal is to build a bigger name in the music industry and to spread my message as an artist,” says the South Africa-based hip-hop newcomer. “I use rap music as my weapon to talk about my life and I don’t cuss in them because it’s easier for children to rap along to the lyrics.”

His new single “Never Stop,” which recently dropped on November 3, is a massive jab of an anthem about picking one’s self up and never backing down in a fight. The song was inspired by his personal experience dealing with bullies in his high school years. Featuring 10-year-old R&B singer Sky, the track captures a visceral but powerful performance between the two artists.

Rounding up the urban roster is Filipino rap artist REN, formerly known as Balasubas. As a talented rapper that stands out with his unique style and confidence, the Dongalo Wreckords member has amassed over 5 million views on YouTube alone in less than two years.

“I’m grateful to the label for giving me the opportunity to inspire more people,” the young rapper expresses his gratitude on being part of the label’s esteemed pool of artists. “I want to use my gift in telling stories that uplift the lives of my community and promote positivity.”

REN has recently released his first official single “In Throw” under Sony Music Philippines. Delivering incisive but melodic flow against a confrontational beat, the track deals with surviving life challenges through hard work and determination. REN adds, “behind this music was a story; a story of a person who is doing his best to continue in spite of rejection and judgment.” The music video is helmed by Aleksei Hipolito, a frequent collaborator of the rap thespian.

The launch of HBOM, REN, and Michael Bars is part of the strategic vision of Sony Music Philippines to promote the vibrant hip-hop music scene in the Philippines, and diversify their catalog in the streaming, mobile, and social-driven platforms all around the world.