Snakehips make their return to the release radar with a highly-anticipated collaborative sonic endeavor, “All Around The World”

Snakehips make their return to the release radar with a highly-anticipated collaborative sonic endeavor, “All Around The World” 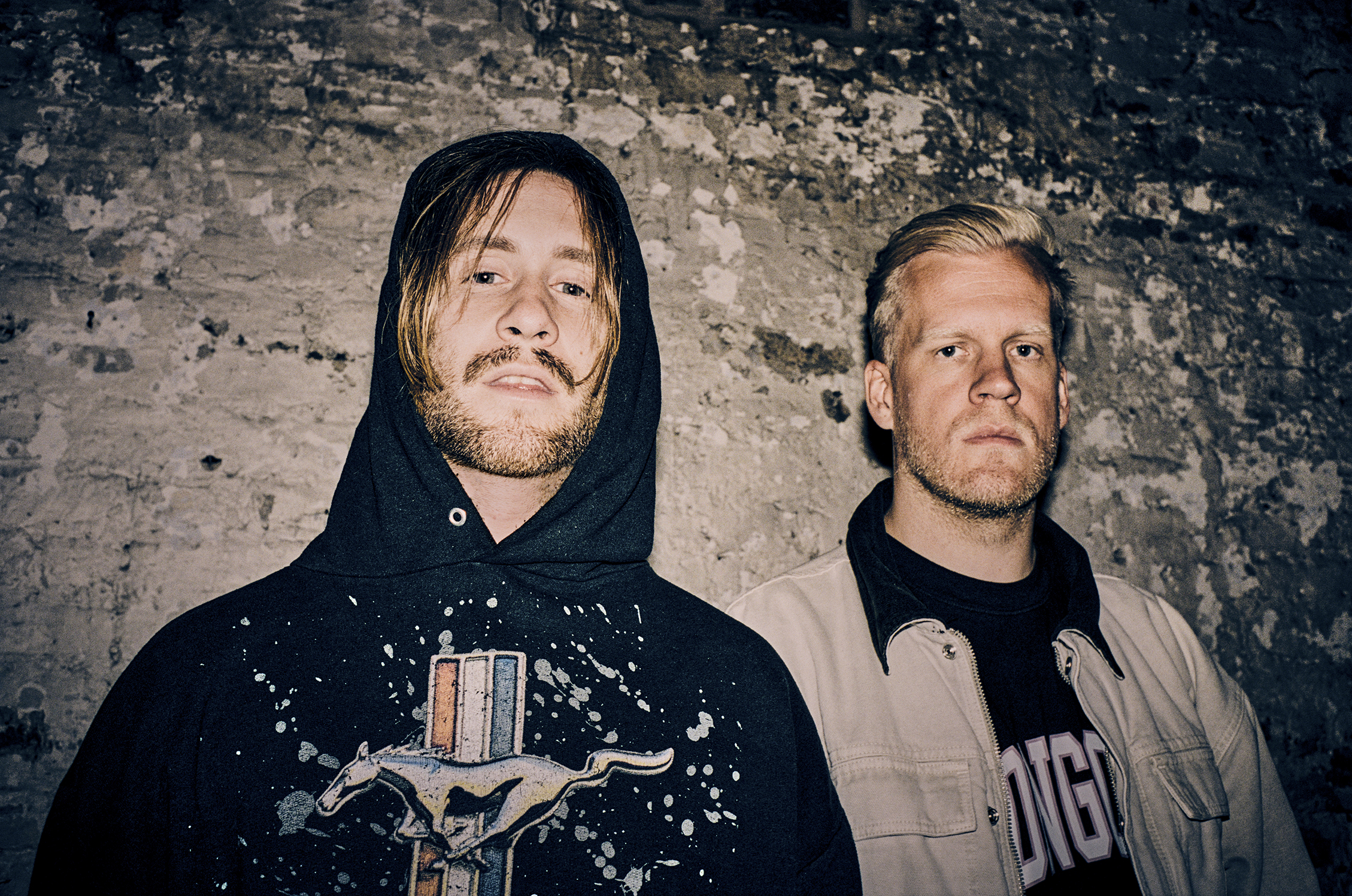 Renowned DJ/production duo Snakehips make their return to the release radar with a highly-nticipated collaborative sonic endeavor, “All Around The World ”. Their latest original production boasts a ﬂowing

vocal from rapper / songwriter Duckwrth, and directly follows up the pair’s recent hit single “WATER.” featuring Los-Angeles based talent Bryce Vine, released at the end of this April. The feelgood sonic offering is out July 1st to listen to across all streaming platforms via Helix Records.

The atmospheric tune immediately kicks off with a catchy rhythm and beat, quickly followed by a propulsive ambiance and textured vocal cut courtesy of Duckwrth. His ﬂawlessly executed rap verse serves as a prime accompaniment to the propelling tone and high octane sensibilities present throughout the track from start-to-ﬁnish, with the lyricism placing a strong emphasis on personal freedom. In all, the lively single highlights Snakehips’ impressive versatility in the studio, and is a perfect new addition to both artist’s ﬂourishing back-catalogs.

Working with superstars like Anderson .Paak and Tinashe helped cement Snakehips as global tastemakers with an ear for the sound of tomorrow. Their catalogue of hits include lush and sultry ‘On & On’, dreamy single ‘Days With You’, mega-hit ‘All My Friends’ (ft. Tinashe and Chance The Rapper), pop banger ‘Cruel’ featuring ZAYN, and 4-track EP ‘Forever (Pt. II)’. 2021 saw Snakehips releasing singles with Earthgang and Armand Van Helden on their own newly-launched Never Worry Records and hosting Never Worry Radio, a monthly radio show that puts their latest tunes and knack for diverse curation in the spotlight. They have performed at major festivals worldwide, playing sets at Coachella, at EDC Las Vegas, Audiotistic Festival, and High Ground Music and Arts Experience. Releasing their monster collaborative single “Tonight” with Tchami earlier, 2022 continues to be a landmark year for Snakehips as artists and label heads. Back from their national Never Worry tour, the UK duo are currently writing their ﬁrst album, splitting their time between LA and London to dive deeper into their signature sound than ever before.

LA-based recording artist, musician and designer, Duckwrth, born Jared Lee, has quickly risen up the ranks as a promising star in the future of music. Known for his genre-bending sound and feel good music, Duckwrth has amassed over 400 million cumulative streams across his catalog and a cult following across the globe. His collection of critically acclaimed projects including his latest album titled “SuperGood” (2020), has transcended streaming platforms, received praise by countless press and brands alike and has been featured in placements across ﬁlm, television and brand campaigns, globally. His apparent hard work and unique style and aesthetic has led the rapper to becoming a beacon for individual expression and an international touring staple, with sold out headline shows across the world, breakout festival appearances and a recent stint with global pop star Billie Eilish on her “Happier than Ever” tour.