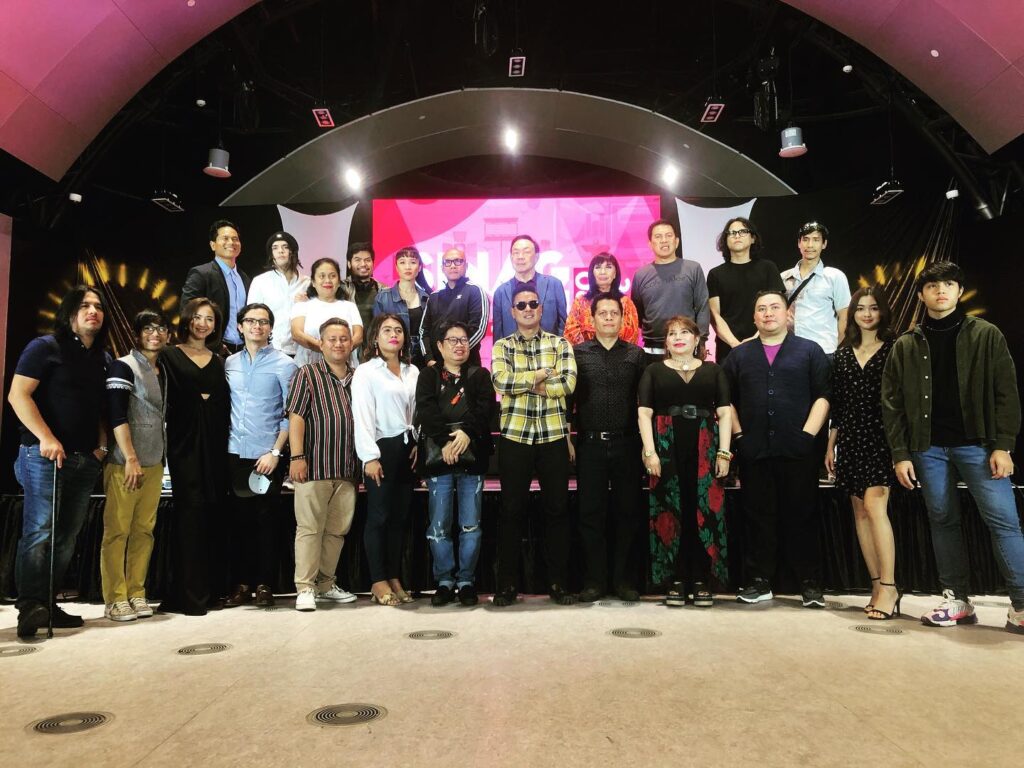 Film enthusiasts will again have their fill of Filipino movies of international caliber when the Sinag Maynila 2020 Independent Film Festival screens in selected cinemas from March 17 to 24, 2020. This year marks the sixth edition of the filmfest known for its “Sine Lokal, Pang-International” selections.

This year’s Sinag Maynila is the biggest yet as the festival includes five full-length films that are making their Philippine premiere, four of which are world premieres. Also in competition are six documentaries and ten short films, plus a post-production lecture series, a film appreciation symposium, filmmakers’ Fellowship Night, special screenings of world-class films and other activities. 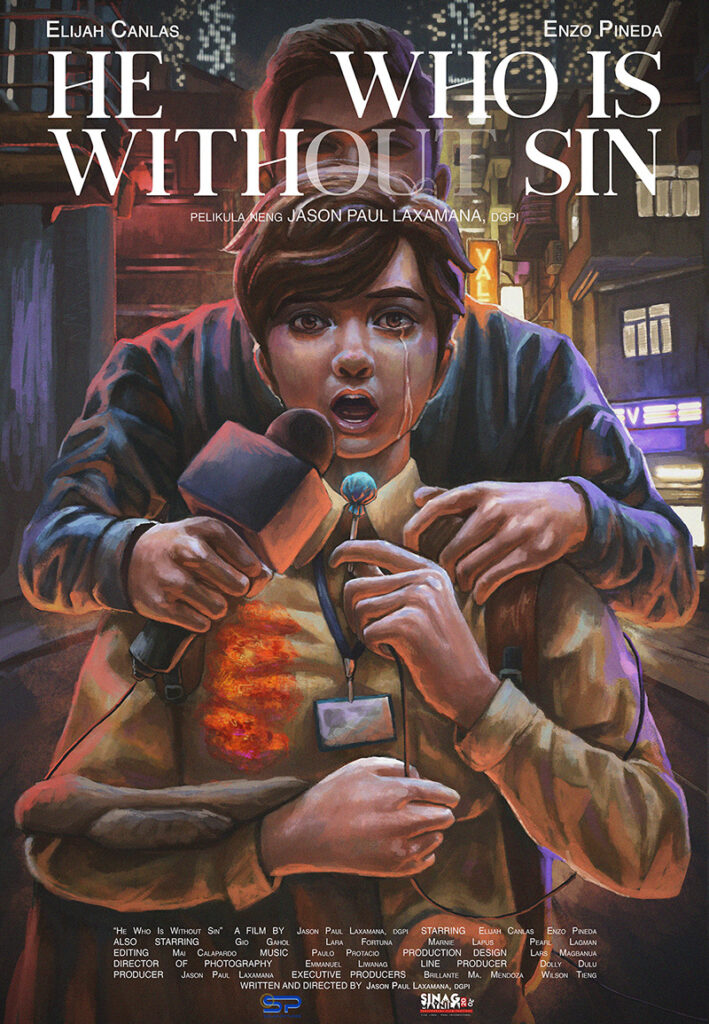 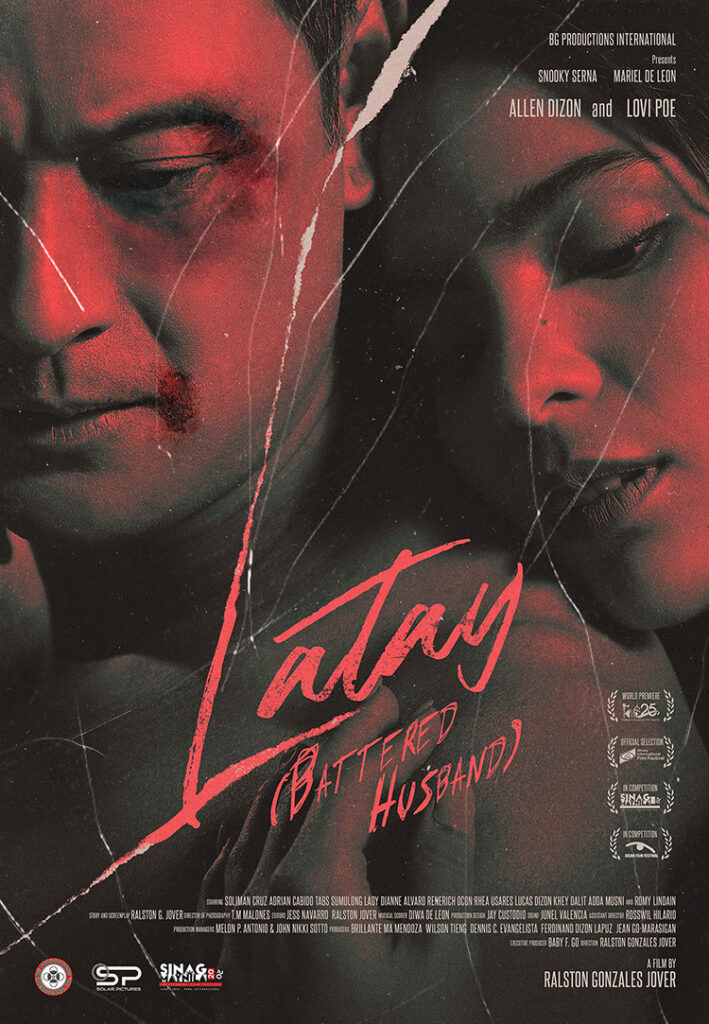 In Sinag Maynila 2020’s official selection in the documentary section are A Remembering of Disremembering by Cris Bringas, Agos by Jerel Travezonda; Coal Story, Bro by RA Rivera; Kung Saan Ka Happy: An A.D.N. Story by Kimberly Ilaya; Mga Bayaning Ayta by Donnie Sacueza; and Vahay: A Documentary on The Ivatan House by Rica Arevalo. 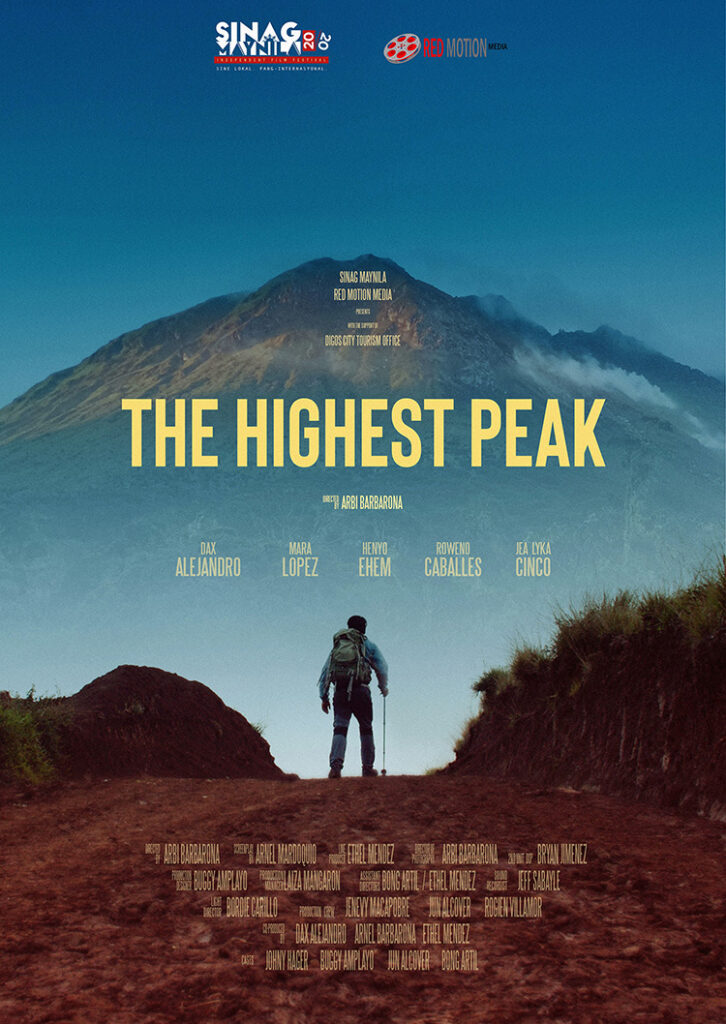 Another highlight is the Film Development Council of the Philippines (FDCP) Film Talks series with two free Post Production Workshops from John Wong of Shutter Post. The first, entitled, “From Computer Screen to The Big Screen” will be held on Wednesday, February 19; and the second entitled “Importance of Color and Power of Sound” will be held on Wednesday, March 4. Venue for both talks will be at the Solar Screening Room in Makati, from 1 to 5 pm.

Part of the FDCP Film Talks is a Film Appreciation Workshop featuring the 44th Metro Manila Film Festival Best Picture Mindanao by Brillante Mendoza to be held on Saturday, March 21, from 1 pm to 5 pm at SM Megamall.

Sinag Maynila 2020 will also focus on promoting filmmaking collaborations between the Philippines and other countries. For this year, the Asian Film Festival (AFF) based in Rome, Italy, will be partnering with Sinag Maynila with an exchange of feature films from the two festivals. AFF’s La paranza dei bambini by Claudio Giovannesi (closing film) and Dafne by Federico Bondi will also be screening at the UP Film Institute’s run of Sinag Maynila. Then, beginning March 25, AFF unveils in Rome and will be opening with Mindanao, then showing some of Sinag Maynila’s notable films as well as some Solar Pictures’ released films.

Finally, winners of the full-length, short film and documentary competitions will be announced at the Gabi ng Parangal to be held on Sunday, March 22.

With public screenings starting on March 18, the complete screening schedule will be available by March