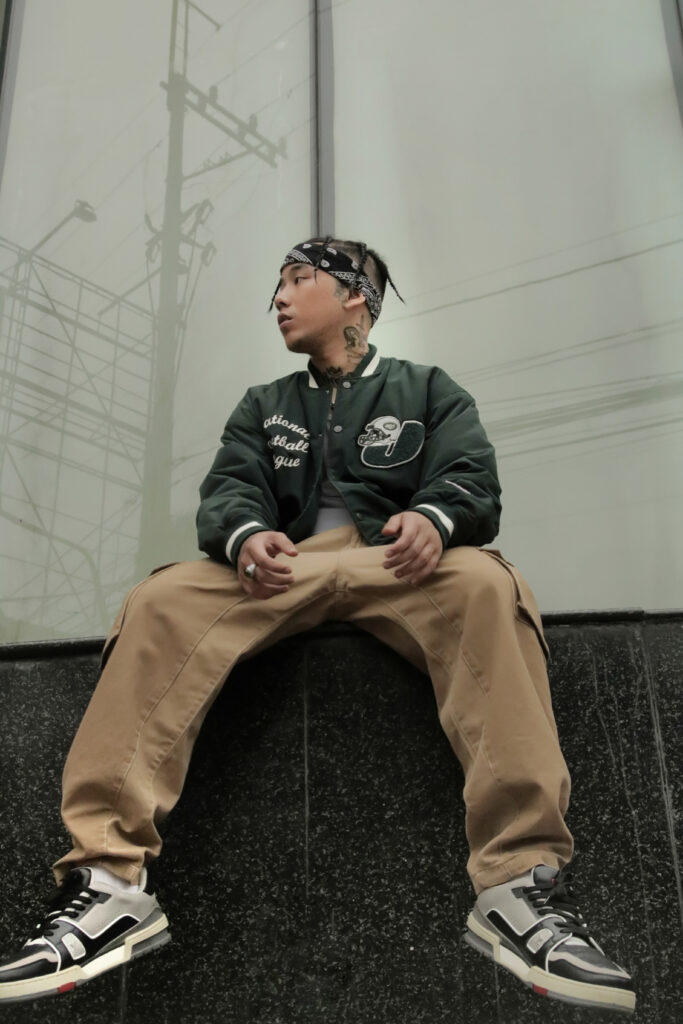 With all the restrictions imposed during the ECQ, as they say, “The show must go on.”

And so it did with Shanti Dope’s latest single LOADED feat. Hellmerry hitting the various digital platforms with a bang!

Despite getting international acclaim with his song “Amatz” being featured in Marvel’s Falcon and the Winter Soldier TV series, Shanti remains grounded and shares the limelight collaborating with a talented newbie indie artist such as Hellmerry.

As usual, Shanti’s unabashed and bold rendition of social realities gives the song his signature swag and tapered by by a highly syncopated rhythm and beat that would mesmerize you into a cadent groove.