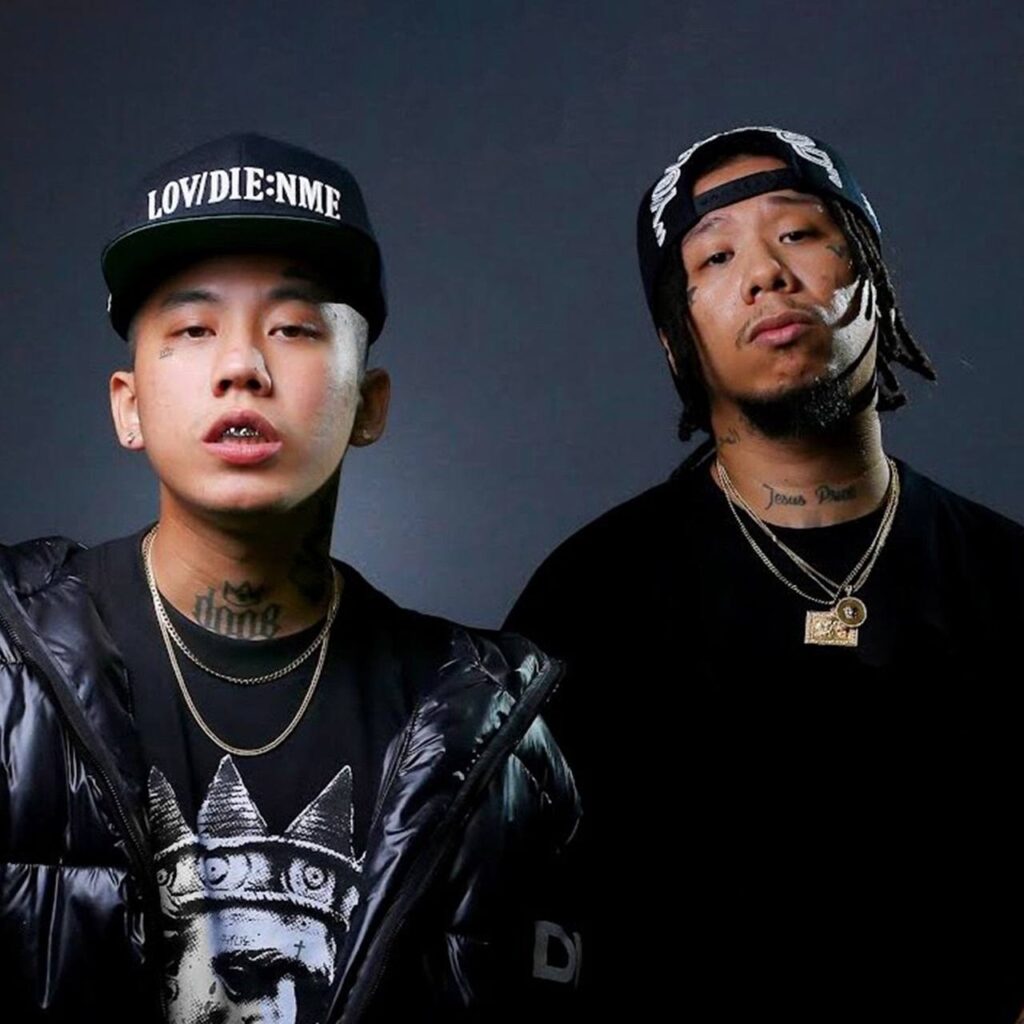 Shanti Dope is extending his winning streak this 2022 with the explosive release of “Amen”, his brand-new single featuring Pricetagg.

The young Rap Phenom and the prominent battle rap emcee put their heads together for this angsty track with a soaring flow, explaining that no matter how hard the grind is, you should just trust the process and grow.

Here in “Amen”, both Shanti Dope and Pricetagg tried to experience various lyrical styles and proved that they are unmistakably strong game-changers for the genre. The song follows his previously released single “Loaded” and both will be part of his upcoming EP which will be out this month!

The music video sees the two rappers as two Ilustrados from the Spanish colonial period. While performing their verses, they mingle with army generals, along with fellow high-profile and educated Filipinos in a 19th century-style banquet. It is directed by Jeremy Lim. “Amen” MV went straight to #28 on trending for music on YouTube hours after it was released.