SB19 stakes its claim to global domination with larger-than-life single “What?”

SB19 stakes its claim to global domination with larger-than-life single “What?” 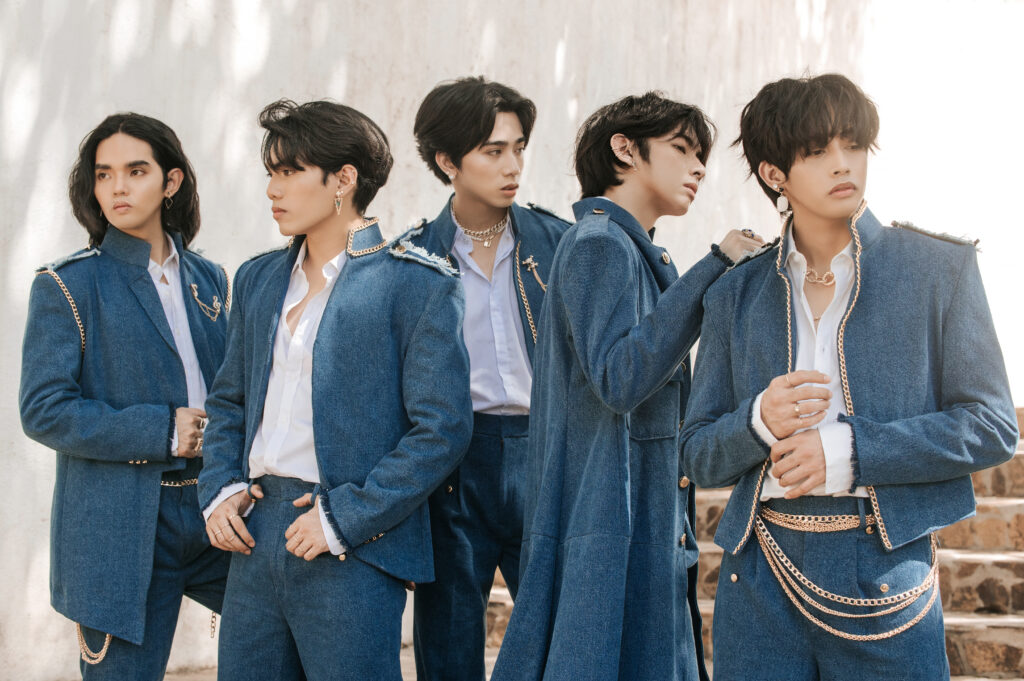 After exciting the public with impressive teasers that raised the bar to global standards, SB19 finally unravels a new music era that not only elevates their sense of creative aptitude and sonic ambition, but also uncovers their range and discipline as thespians of their own craft.

Released today via Sony Music Philippines, their new single “What?” stakes its claim to global domination with a contagiously massive sound that’s larger and louder than life. Veering away from the glossy, dance-pop tunes and anthemic ballads of Get In The Zone, SB19 are pushing the envelope production and songwriting-wise on their latest track, as they command supremacy of P-Pop’s explosion in the global market without resorting to formulaic tricks and pandering to trends.

This time, the acclaimed boy band are transcending the genre that positioned them to become the formidable stars that they are now: comfortable with the convergence of personalities, styles, and influences — while embracing a musicality that is hard to pin down, and refuses to be categorized. “The song ‘What?’ is really different from what we have done before,” main rapper and lead vocalist Pablo shares in a statement. “This one has a more aggressive take to it compared to our previous songs, so I really had to force out the ‘oomph’ in the voices of the members. I was really meticulous with the recordings, but so were they. That’s why we would record ’til morning and until everyone was satisfied with their parts. The feeling had to be there.”

SB19’s very own Pablo, who is also credited as one of the songwriters and producers of SB19’s latest song, reveals that “What?” proves that they’re “not just here to play games or act cool.” He admits, “A lot of people still doubt us, denouncing everything that we do and everything that we’re trying to achieve. We love what we do, that’s why we do it respectfully. ‘What?’ is about self-love and empowerment. Each of us has our own flag. We should be proud of it and raise it as much as we can. As SB19 and as individuals, we know that we’re not the best at everything, but that shouldn’t stop us from what we want to achieve.”

The release of the song comes with a visual accompaniment that marks a triumphant return to the band’s groundbreaking aesthetic and empowering message. The music video of “What?” shows SB19 in battle mode as they claim freedom in a fictional, post-apocalyptic war zone, and exude an aura of power and longevity to go along with its cinematic appeal.

SB19’s “What?” is the first single off the award-winning group’s yet-to-be-revealed but highly anticipated follow-up to their debut album, Get In The Zone. The song will be available on all digital platforms worldwide this March 9, 2021 (7:00pm Manila time) via Sony Music Philippines.