SB19 gained acclaim for their vision to “push the country’s current pop renaissance” to a bigger, broader level

SB19 gained acclaim for their vision to “push the country’s current pop renaissance” to a bigger, broader level 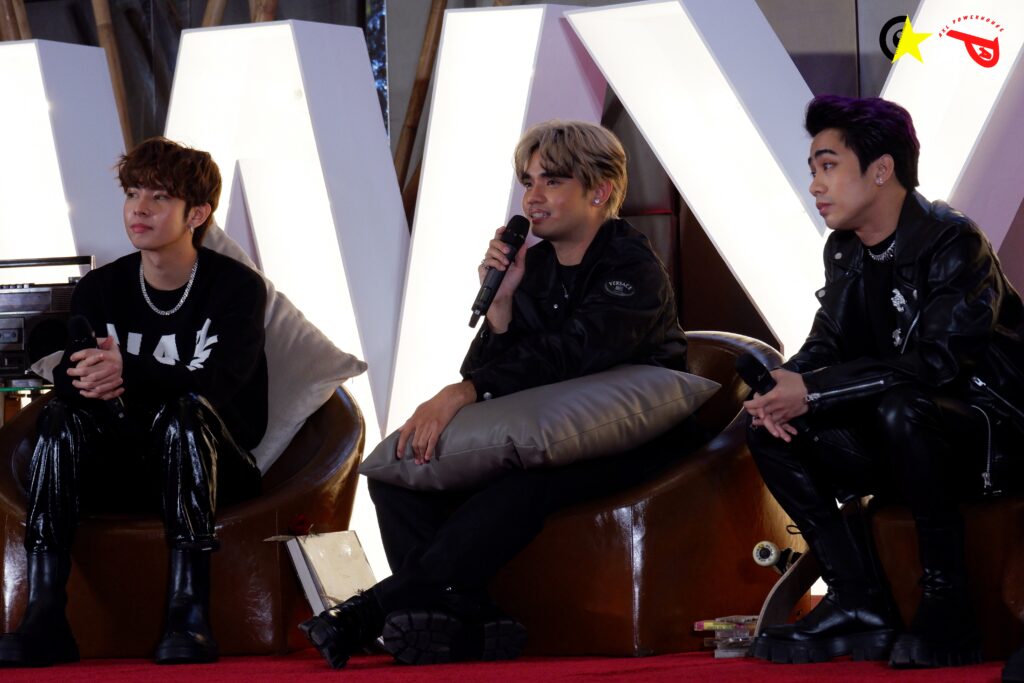 Filipino five-member boyband SB19 reaches even greater heights as their new single “WYAT” continues to gain foothold in the Philippines and abroad.

In less than a week, the disco-pop track has peaked at No. 1 on iTunes Chart in several countries and territories, including the Philippines, Singapore, Hong Kong, Qatar, and UAE. It has also charted in 9 countries outside the country: No. 2 in Bahrain and Antigua & Barbuda, No. 4 in Saudi Arabia, No. 8 in New Zealand, No. 20 in Canada and Cambodia, No. 54 in Azerbaijan, No. 55 in Malaysia, No. 70 in the US, and No. 74 worldwide.

The retro-modern tune, which documents the hitmaking quintet’s efforts to reconnect after a tumultuous phase in their personal lives, further cements their status as a global powerhouse. In a recent article by Billboard Magazine, SB19 gained acclaim for their vision to “push the country’s current pop renaissance” to a bigger, broader level. Pop culture critic Jeff Benjamin writes, “With its wider pop ambitions thanks to an undeniable chorus and multiple visual access points thanks to the video and styling, WYAT (Where You At) puts SB19 in the best position to grasp the international spotlight.” 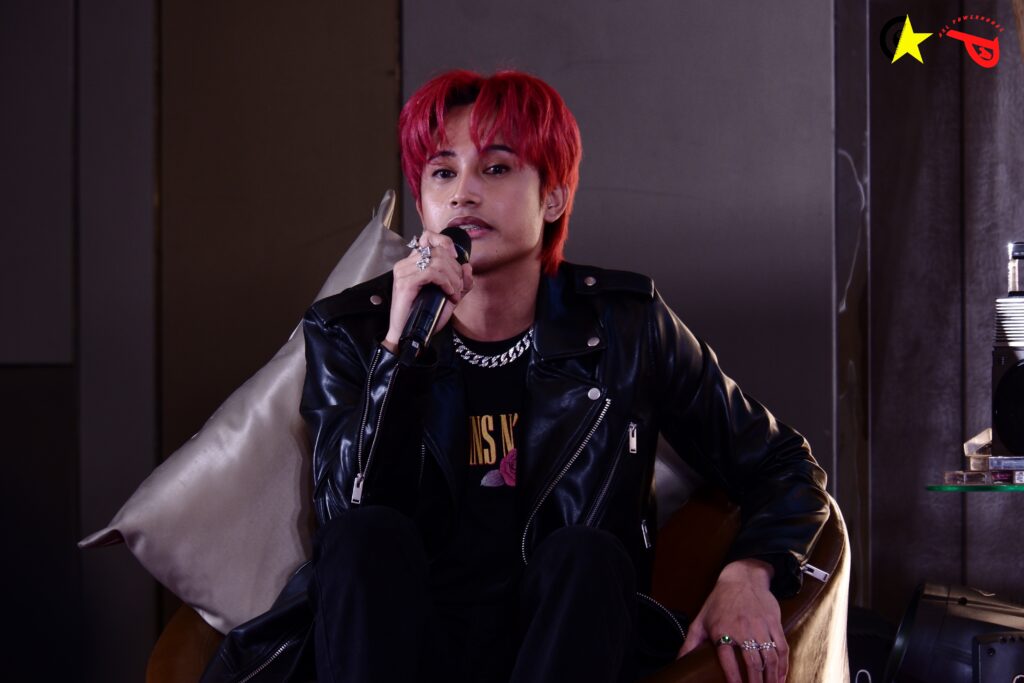 Lead rapper and sub-vocalist Josh credits the success of the envelope-pushing single to A’TIN—the fandom responsible for ensuring their mercurial rise to commercial prominence. “We’re very thankful and overwhelmed, especially to our A’TIN. We didn’t expect it to top in various charts not only in the Philippines, but different parts of the world. This was truly unexpected as we haven’t been around for a while. Hopefully, this release isn’t the only one that will turn out successful, but the tour as well.”

To further promote the beginning of their new music era via “WYAT,” the P-Pop phenoms are set to embark on their biggest local and international tour to date. WYAT [Where You At] Tour kicks off on their sold-show concert at Araneta Coliseum on September 17, 2022, to be followed by a series of shows in Clark, Cebu, Davao and more. In the following months, the tour extends globally as SB19 heads to multiple countries – US, UAE, and Singapore to name a few. International A’TIN can expect SB19 to drop by their city starting October 2022. 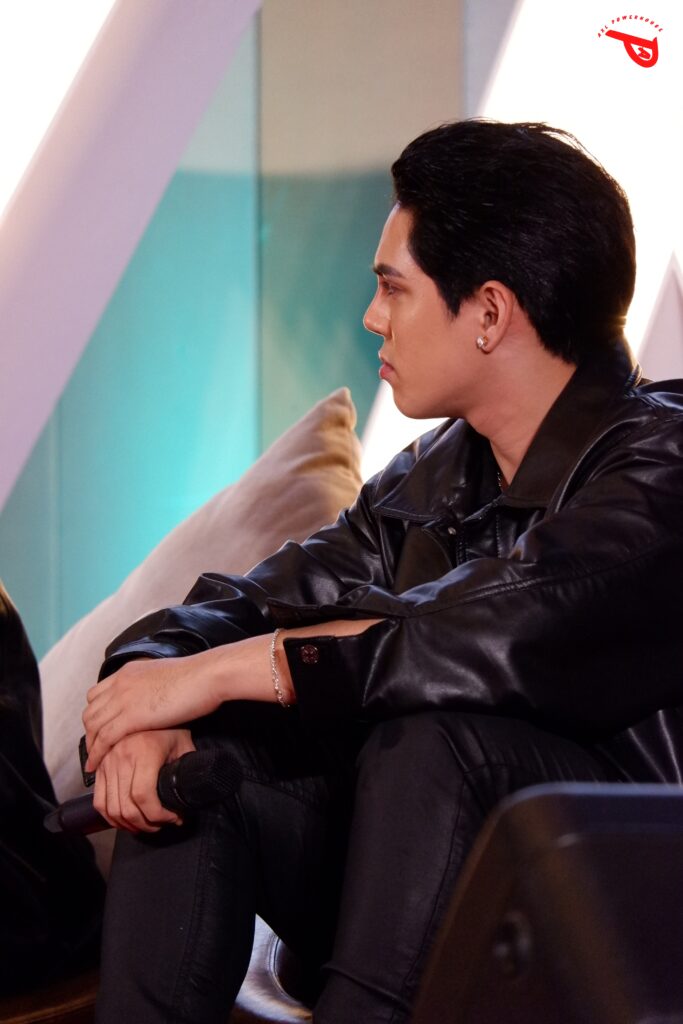 To date, “WYAT” has amassed more than a million views on YouTube in less than 3 days, trending as high as No. 4 on the platform upon its release. Over at Twitter, the song has trended at No. 1 on Trending Topics Philippines, and No. 2 Worldwide, maintaining its impressive stats for days.

When asked about what to expect on their upcoming global tour, main vocalist and dancer Stell confirms that music listeners will be seeing a different SB19 this time around. “The same passion is there, the same dedication is there, but we’re just going to give more for this tour. Like we usually do, we try to level up and improve every time.”

Sub vocalist and WYAT creative director Justin also emphasized how rigid their preparations are in terms of upping the ante, quality-wise. “It is our first time having dance and vocal coaches helping us in our concert preparation. So that’s one thing the fans can look forward to, the improvement of our dancing and singing skills.”

For more information about SB19’s series of shows, check out the updates on their social media accounts.

SB19’s “WYAT” is out now on all digital music platforms worldwide via Sony Music Entertainment. Watch the music video here.