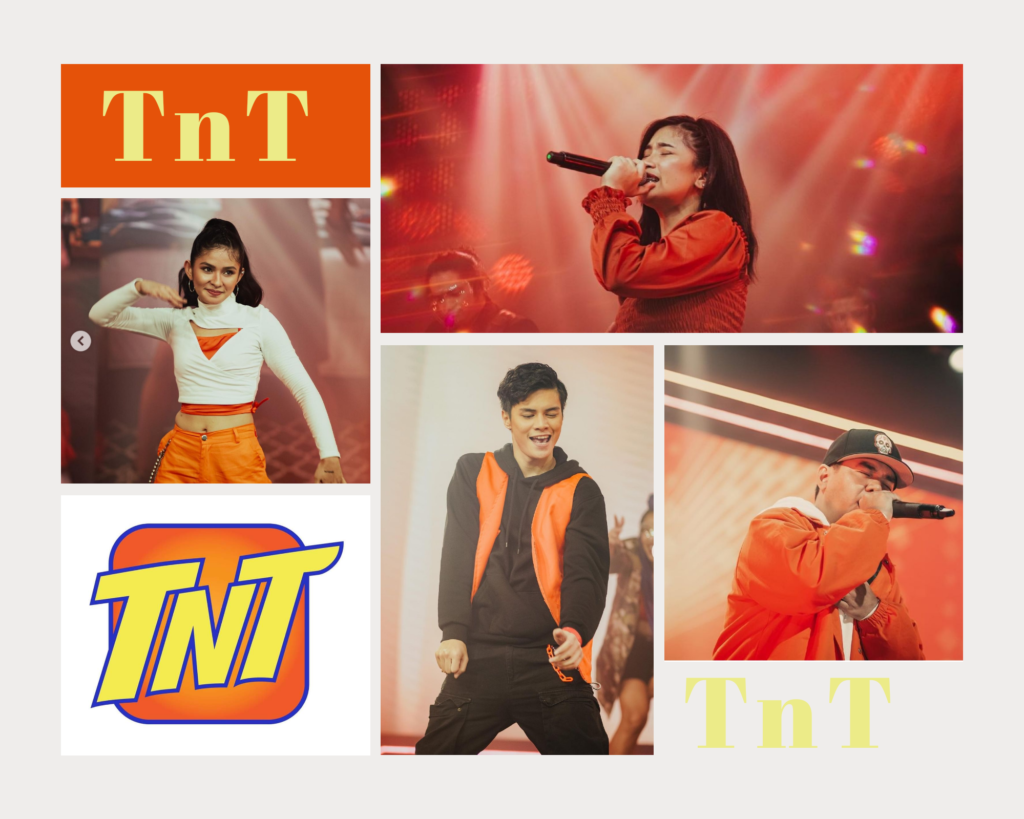 Headlined by Popstar Royalty and TNT endorser Sarah Geronimo, the online event also featured performances by some of the country’s top artists, and saya-filled segments such as raffle for subscribers and games with popular content creators – streamed on the TNT Facebook Page.

Hosted by Tuesday Vargas, the show opened with young stars Ronnie Alonte and Loisa Andalio dancing to TNT’s catchy jingle “Nasa Saya Yan,” setting the mood for the event’s fun-filled program, which aimed to bring happiness to Filipinos amid the pandemic.

The show continued with award-winning pop sensation Julie Ann San Jose, singing the hits like “Better” and “Your Song”. Later in the program, the trio of Klumsee, Lirah Bermudez, and Gloc9 also performed OPM favorites like “Simpleng Tao” “Sirena” and “Sumayaw Ka”, while This Band got everyone jamming to their top ‘hugot’ hits like “Hindi na Nga” and “Kahit Ayaw Mo Na”.

The TNT Barkada composed of content creator Mimiyuuuh, TikTok influencer Marvin Fojas, and rapper Aikee also delivered good laughs as they played fun games like “Mapa-raampa” and “Nakakahawang Saya” against the TNT Saya Warriors, made up of three of TNT’s most loyal subscribers.

In the TNT Saya Fest Clash, the audience also got to participate by guessing which team will win in every round. Twenty random commenters who made the right guess were awarded GIGA 299 credits. TNT Saya Weapons, including Bluetooth earphones, LTE smartphones, pocket Wi-Fi, and TNT jackets, were also raffled off to lucky viewers who caught the Saya Codes that were flashed on screen throughout the event.

Finally, the show closed with a remote performance by none other than Sarah Geronimo, who performed her hit song “Kilometro” and, of course, the TNT jingle “Nasa Saya Yan.”

As part of spreading positivity and giving back to the communities, TNT also pledged to donate P300,000 plus P1 per live view to PLDT-Smart Foundation’s Tulong Kapatid for Typhoon Victims.

With TNT, the Filipino youth can find their ‘saya’ through meaningful and relevant promos, such as GIGA Stories, GIGA Games, and GIGA Video for mobile entertainment, as well as GIGA Study and GIGA Work for online learning and productivity apps. TNT also teased upcoming holiday offers with “Secret Santa” on the GigaLife App.

TNT subscribers can avail of these GIGA offers conveniently via the GigaLife App, which is now downloadable on Google Play Store and the Apple App Store.