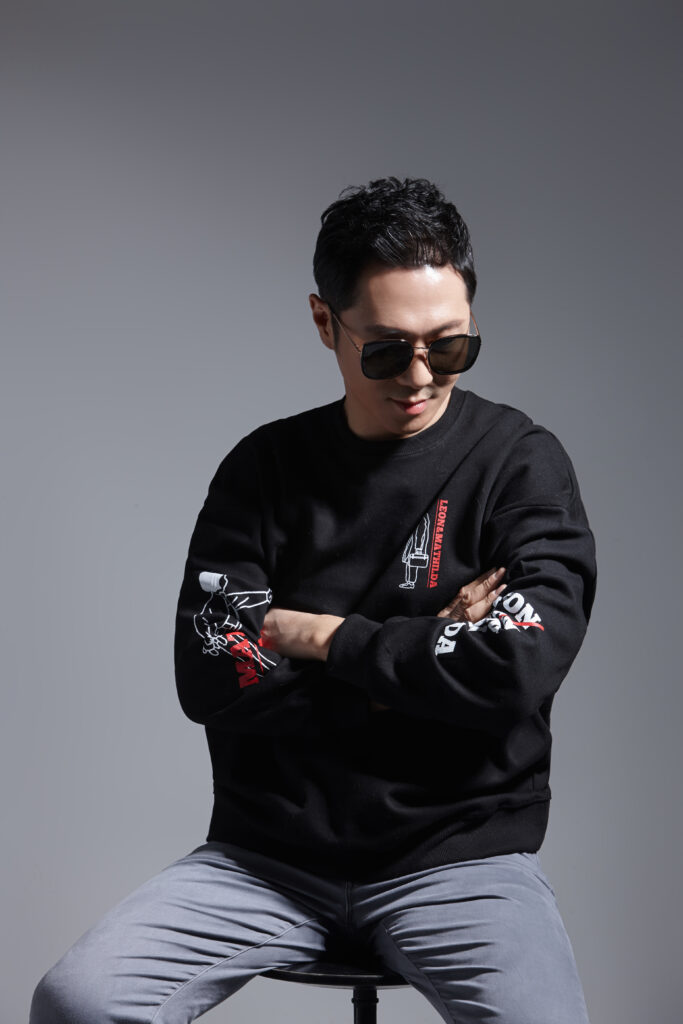 Bangkok-based Korean electronic producer Saint Nine has officially released his new single, “Don’t Call Me Sugar.” The eclectic artist is the newest addition to the growing roster of Umami Records, an independent record label based in Singapore.

A tropical electro-pop track infused with Latin-Cuban melodies, suave instrumentation, and a vocal performance by an unnamed two-time Grammy nominee, “Don’t Call Me Sugar” deep-dives into a compelling narrative about romantic betrayal and trust issues.

The upcoming producer explains, “The song is about a man who was cheated by his girlfriend. He’s probably a lot better off without her. It will just become another bittersweet memory at the end of the day for him.” 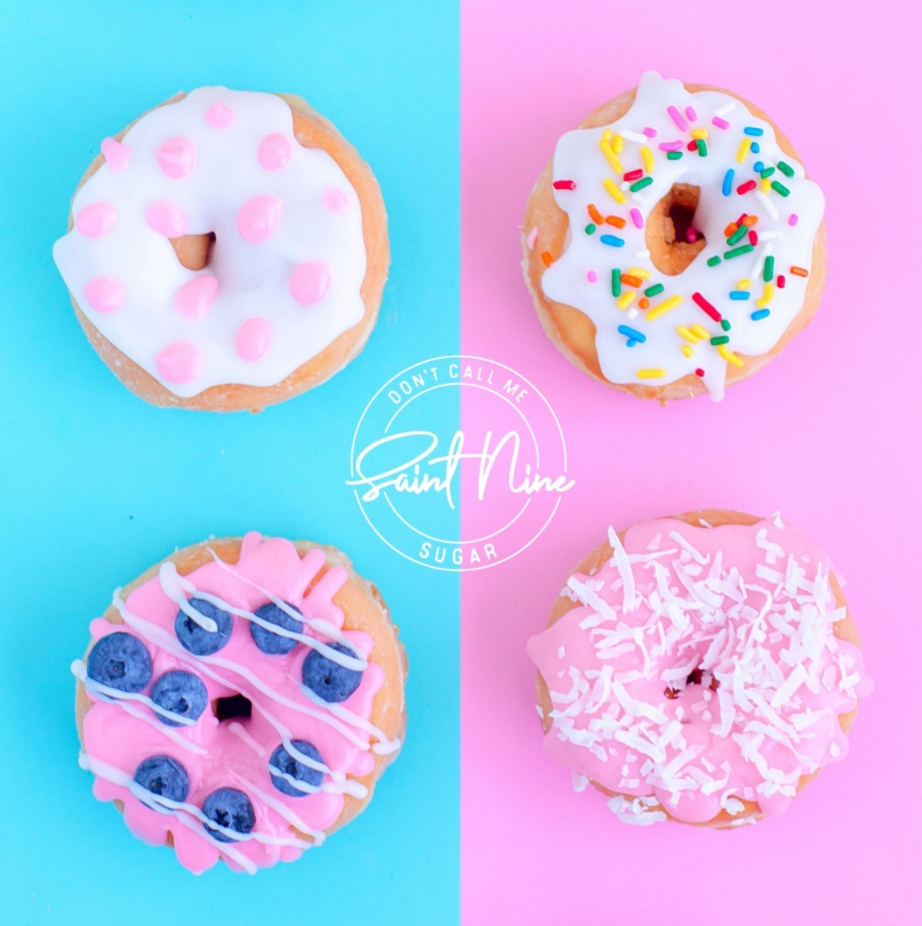 As for the musical structure, Saint Nine’s wrote a catchy chorus that is easy to sing along to. He adds, “I wanted sad lyrics for the song but with an irresistible beat that would put listeners in the mood for dancing. Nothing too energetic, just enough to make people want to move and dance.”

Having studied music from a young age, Saint Nine is also a classically trained pianist and vocalist. The multi-talented producer also listens to different types of music, and is inspired by sounds from different parts of the world. ”I’m not sure how to express them in terms of harmonics, but some melodies lure me into various genres like cinematic music, meditation music, EDM and hip hop. I try to make music that transcends genres.”

Listen to Don’t Call Me Sugar via Umami Records: