Rivermaya makes a triumphant comeback with “Casino,” their first single since 2018’s “#SBN”

Rivermaya makes a triumphant comeback with “Casino,” their first single since 2018’s “#SBN” 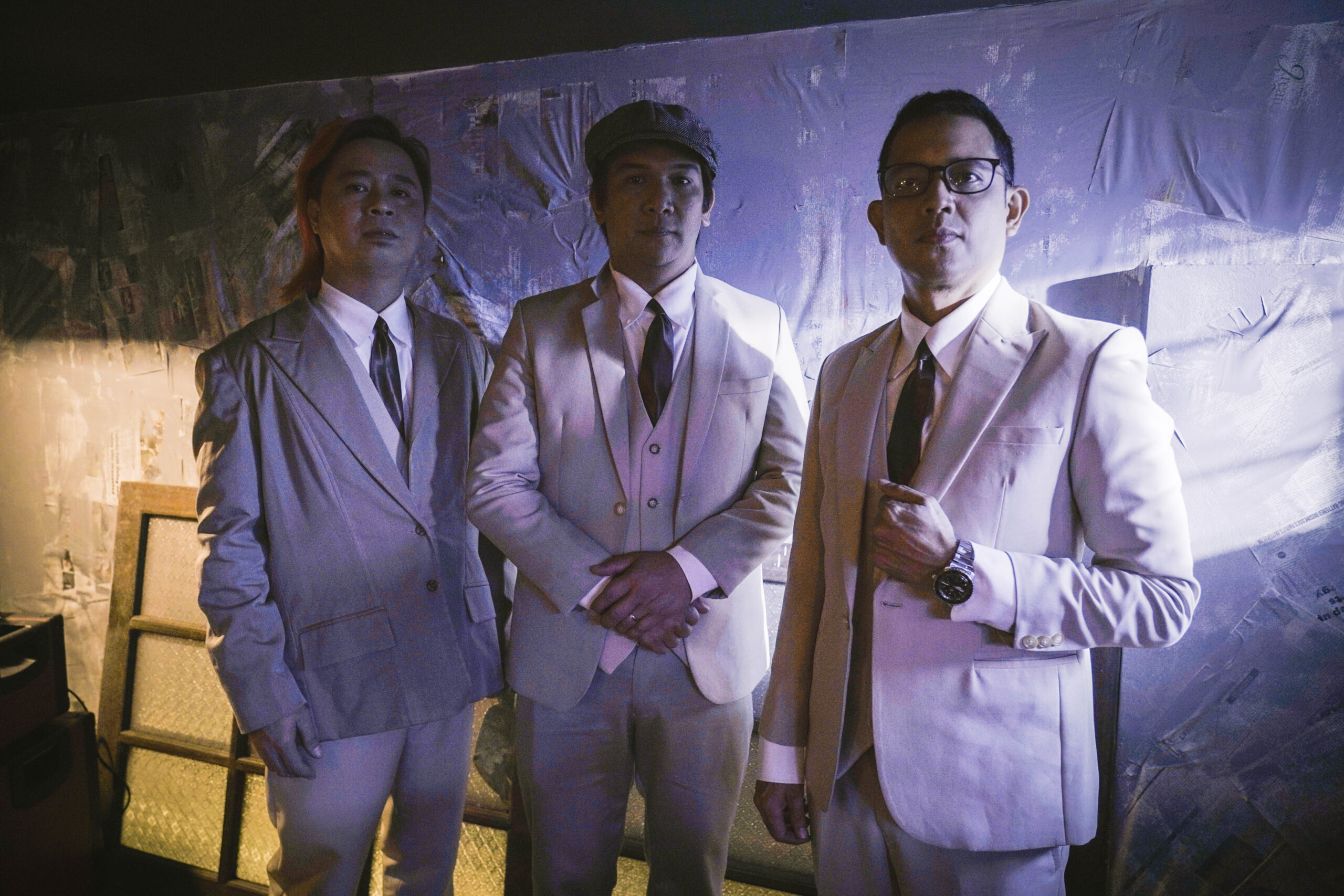 Rivermaya makes a triumphant comeback with “Casino,” their first single since 2018’s “#SBN.”

Blending post-punk and alternative rock influences with ‘80s dance grooves, the upbeat number deals with a love affair that instantly blossomed into a serendipitous, all-in romance.

The release of the track comes with a music video that features two strangers who met and connected in a speakeasy bar, and danced the night away like it’s their last.

“It’s also the first Rivermaya track with a four-on-the-floor feel all throughout,” lead vocalist and drummer Mike Escueta adds.

According to Escueta, the chorus, lyrics, and melody of “Casino” were written before the pandemic, and were recently reworked when he saw the file in his Google Docs. “It was just a matter of looking for chords that fit the melody. Once I had a rough arrangement down, with just drums, keys and chorus vocals, I started writing the verses around the story.”

Born through online collaboration and never jammed in one space, “Casino” sets the tone for what’s to come on Rivermaya’s future music-making endeavors. The iconic band is targeting to finish an album’s worth of songs.

“It’s been 5 years so we really miss putting out new music,” Escueta shares. “It looks like we are gonna be able to do this a lot more often this year.”

Rivermaya’s “Casino” is out now on all digital music platforms worldwide via Sony Music Philippines.