Repertory Philippines Presents Anna in the Tropics by Cuban-American

Repertory Philippines Presents Anna in the Tropics by Cuban-American 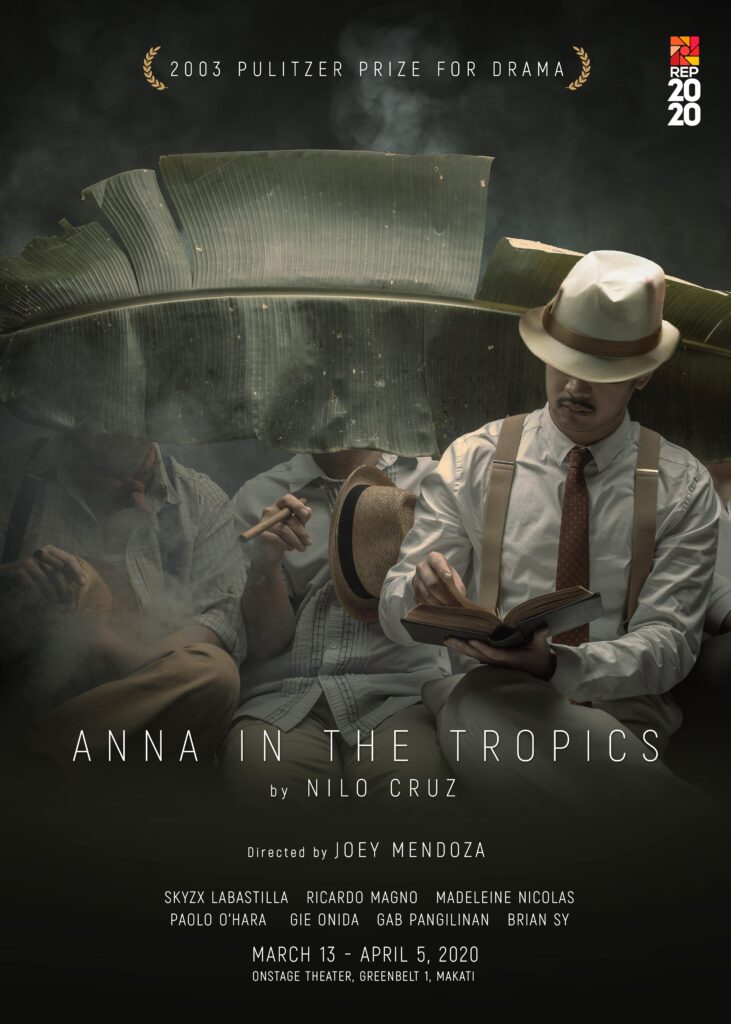 In Repertory Philippines’ latest production Anna in the Tropics by Cuban-American playwright Nilo Cruz, dark family dramas intermingle with dangerous intentions. With a stylized and modern treatment, this Pulitzer Prize-winning drama promises to further REP’s pursuit of bringing intelligent and thought-provoking material to the fore. 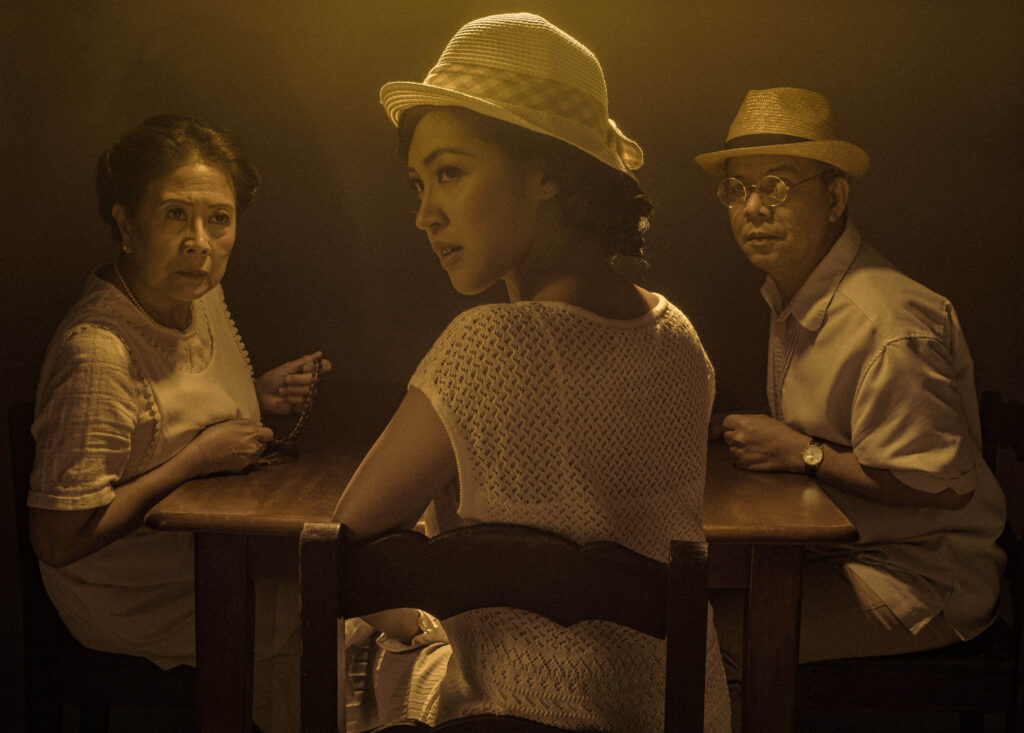 In sunny Tampa, Florida in the 1930s, things are not as bright as they seem. In one of the last remaining factories that still rolls cigars by hand, the Alcazar family eagerly awaits the arrival of their new lector, Juan Julian. When he starts reading from Leo Tolstoy’s Russian classic Anna Karenina, the scandalous lives of the characters start to bleed into the lives of his avid listeners as they come to terms with their torrid extramarital affairs, unresolved bitterness, and forbidden yearnings. Each character’s destiny somehow intertwines with Anna Karenina, and they undergo a profound, undeniable transformation—a testament to the power of literature, for better or worse. 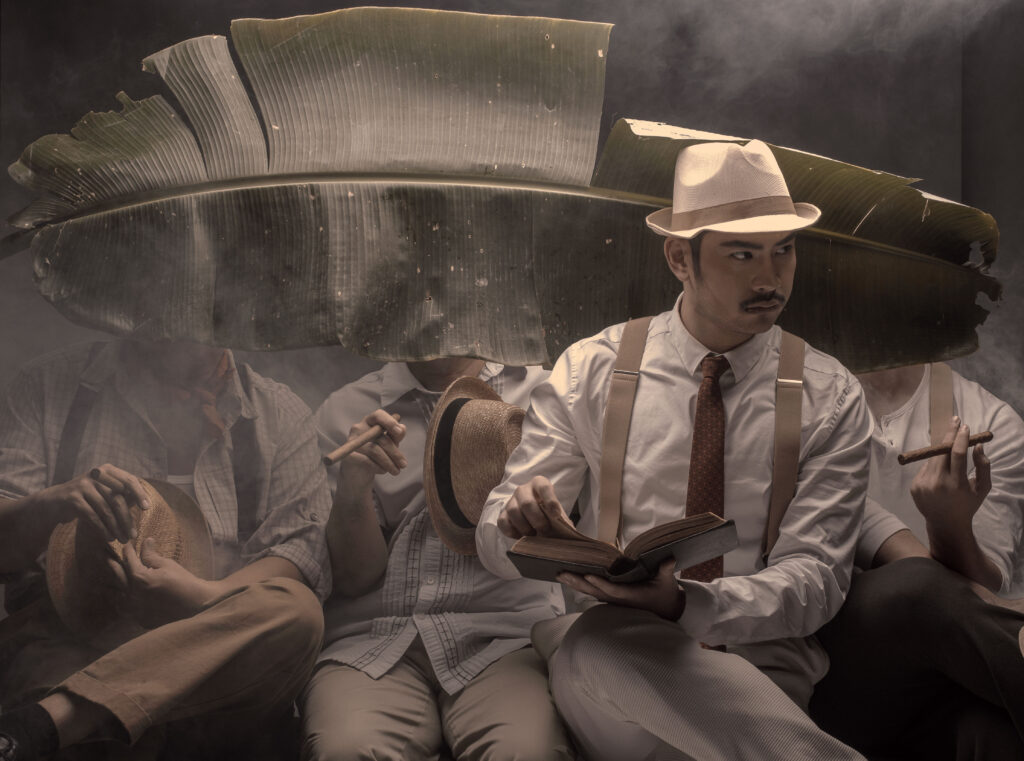 Anna in the Tropics will be directed by New York-based noted production designer Joey Mendoza who, in addition to donning the cap of set designer for the show, will also be making his directorial debut. He is joined by fellow New York-based creatives Fabian Obispo for sound design and Becky Bodurtha for costume design. They team up with Barbie Tan-Tiongco for lights design and GA Fallarme for video projection design. 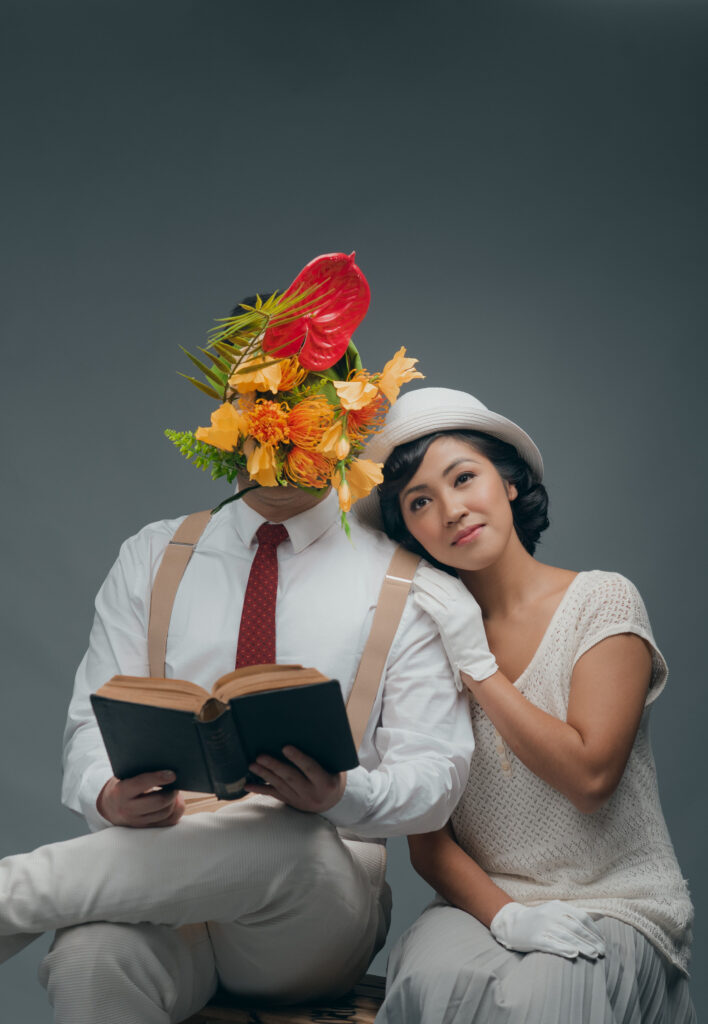 The powerhouse cast includes Skyzx Labastilla as Conchita, Gab Pangilinan as Marela, Paolo O’Hara as Cheche, Gie Onida as Santiago, Madeleine Nicolas as Ofelia, Brian Sy as Palomo, and Ricardo Magno as Juan Julian. This strong veteran cast, more widely known for their Tagalog productions, will be treading the boards together for the first time in Anna in the Tropics, heralding their REP debut performances.

Brimming with intrigue and scandal, Anna in the Tropics is a steamy dark tale of passion that nonetheless speaks to universal themes of family, love, and misfortune. Don’t miss this deeply engrossing and earnestly poetic lush family drama Anna in the Tropics from March 13 to April 5, 2020.