Reconnect with Autotelic and their meaningful new song, “Kwentuhan”

Reconnect with Autotelic and their meaningful new song, “Kwentuhan” 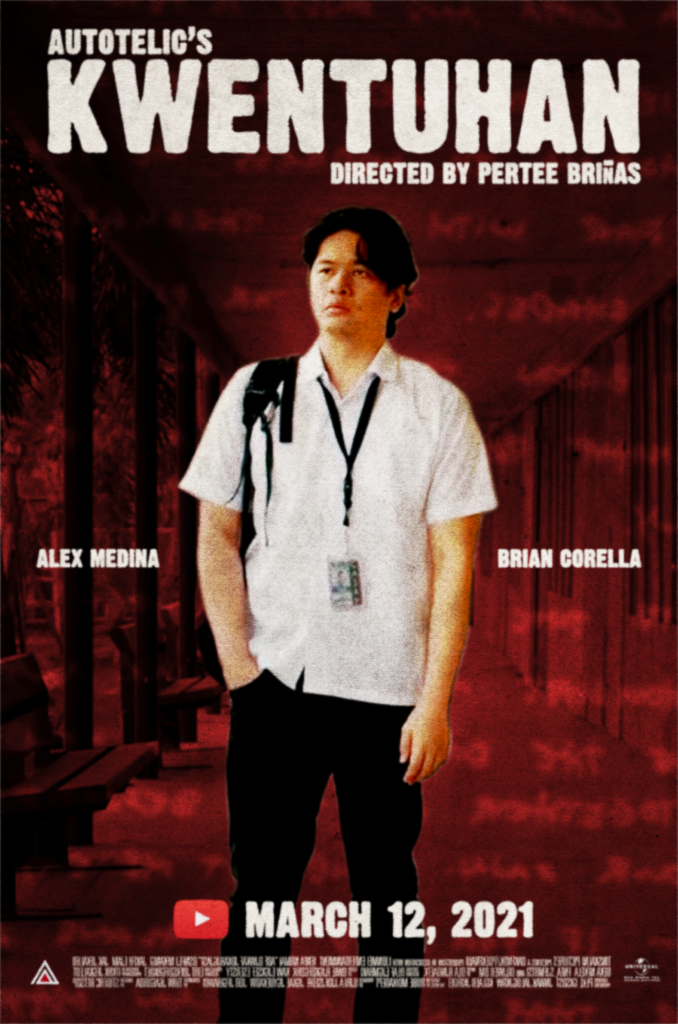 Autotelic welcomes us into 2021 with message of reconnection with those important to us and cherishing the time we still have with them.

Although the song was written in early 2019, its meaning is even more relevant in recent times. Kai Honasan-Del Rio, keyboardist/backup vocalist, sums it up with this statement: “With the past year being a time when people have been unintentionally separated from one another, ‘Kwentuhan’ reminds us of the importance of the human connection and is exactly what we need for a brand-new start.” 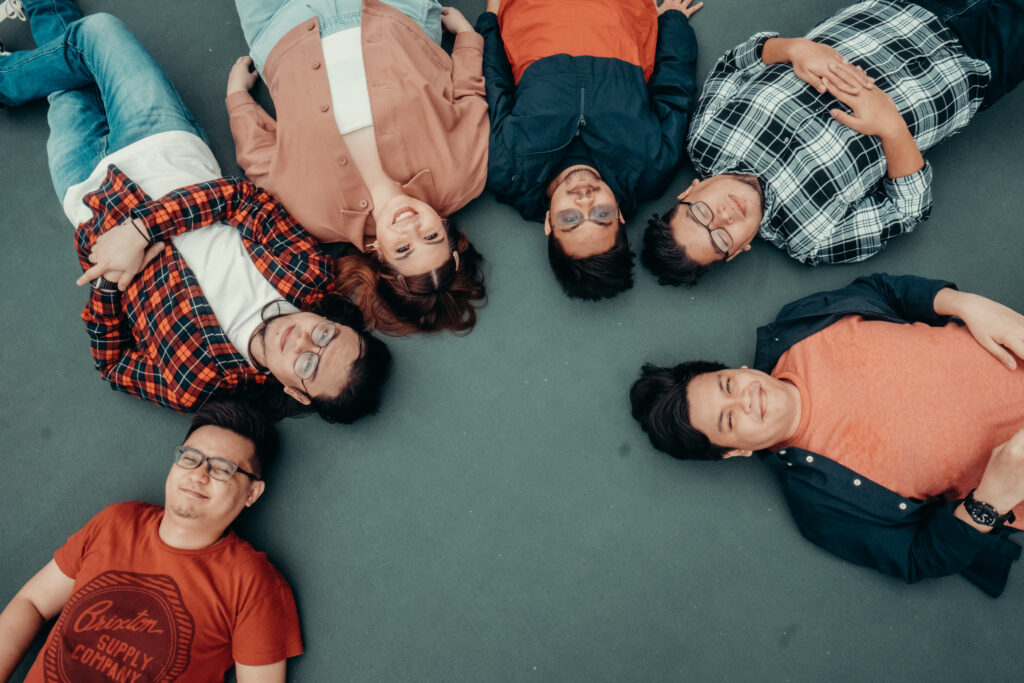 A quick catch-up with a friend or a family member can not only make a difference in their lives, but in your own as well. Josh explains, “‘Kwentuhan’ is a conversation I wish I could still have with a friend that had passed away.” Nowadays, people are more caught up in their own business that they tend to forget about connecting with those who matter. What the song reminds us is that we have to cherish the relationships and friendships that we have, while we still have the chance. 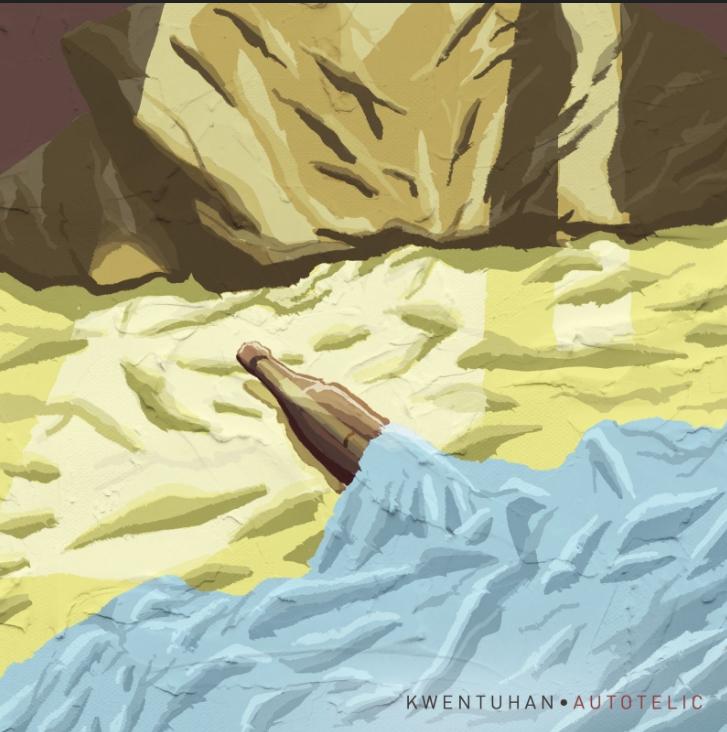 Following through with their new direction, Autotelic again deviates from their usual synth-heavy dance pop-rock sound that they are known for and takes a slight turn to guitar-driven alternative rock, giving the track that 90s to early 2000s feel. Rather than a “change of sound”, the band considers this shift as an expansion of their music, instead. Josh mentions, “Our genre is very broad. We have two guitar players and two synth players. Ang daming pwedeng sound na ilabas especially with those instruments at maraming pwedeng i-bida na tunog.” But what has stayed the constant is their distinct songwriting which continues to hold true in every meaningful line that ‘Kwentuhan’ is packed with emoti, just like always.

‘Kwentuhan’ by Autotelic is out on all digital streaming platforms.