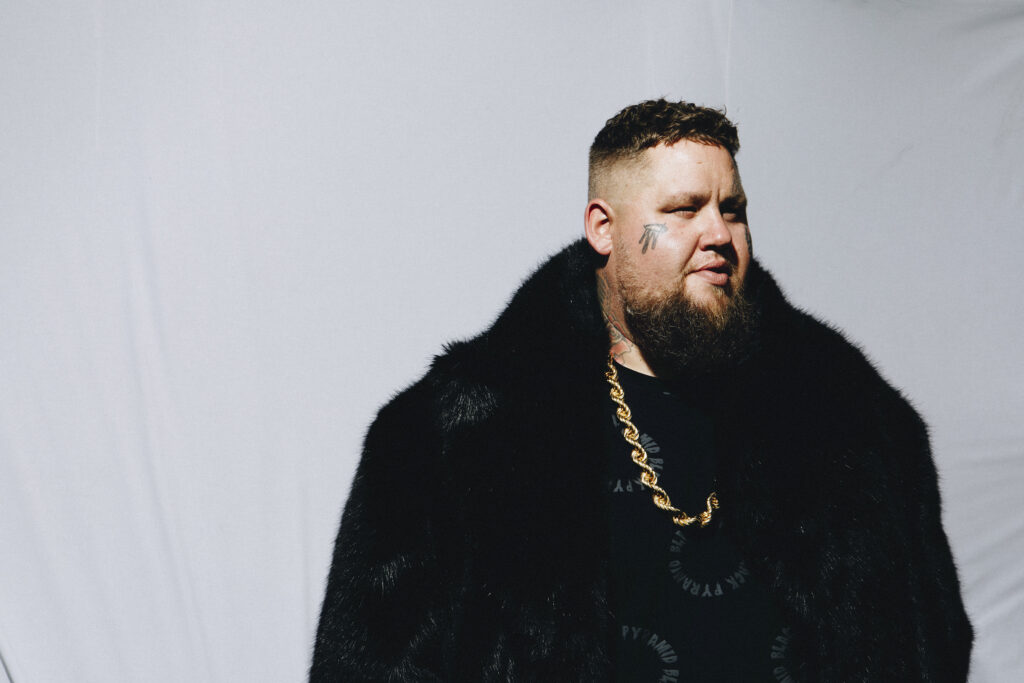 Good news to all Rag’n’Bone Man fans out there! The British singer-songwriter returns three years after his groundbreaking, award-winning debut, ‘Human’, with a renewed sense of purpose, on a sparkling new album, full of heart and soul.

‘Life By Misadventure’ is an incredible collection of emotional songs to touch us when we need it most.

First single ‘All You Ever Wanted’ is propelled by choppy rhythm guitars and a restlessness we’re all currently feeling – watch the video here. “I’d felt sad looking around Brighton and London where I grew up…remembering all those cool places that aren’t there anymore,” Rory Graham, aka Rag‘n’Bone Man, says.

His 2017 landmark debut ‘Human’ was a phenomenal success; a 4x platinum album which shot to #1 week of release in the UK, became the fastest-selling album by a male artist for the entire decade and earned him BRIT and Ivor Novello Awards.

If that’s a hard act to follow, Rag‘n’Bone Man tore up the rule book and went to Nashville to write and record what would become ‘Life By Misadventure’, returning to the UK just before the pandemic first erupted. While a dose of heavy blues and soul lives within some of these new tunes, the majority of this new album finds Rag‘n’Bone Man taking a huge step forward as an artist, a songwriter, and a singer capable of showcasing tremendous warmth and real emotion with every breath.

The bulk of the album was produced and recorded by Grammy Award-winning producer and multi-instrumentalist Mike Elizondo (Eminem, 50 Cent, Fiona Apple, Alanis Morissette) at his studio just outside Nashville.

The album has been recorded purposefully like a live album – the sound is real and 100% human. Long time collaborators Ben Jackson-Cook (keys, co-songwriter and co-producer of the album), Bill Banwell (bass, and co-songwriter) and Desri Ramus (backing vocals) are joined by drummer Daru Jones (Lazaretto-Jack White) and guitarist Wendy Melvoin who joined Prince’s Revolution at the age of 19. Together these musicians have made an album full of joy and immediacy, something all too rare these days of autotune and countless overdubs. One song was even recorded in Rag‘n’Bone Man’s garage.

“We had quite a time to live with the songs this time around,” Rag‘n’Bone Man explains. “Too often, how I’d done things before, was that we’d written a song and I had to sing it the same day, and that was the version we’d use on the album. This way, it was far easier to get real emotion into the music.”

“Life By Misadventure’ is the perfect tonic for these times. An album of depth and soul, about growing up and moving forward. Enjoy the trip.