PhilPop has finally completed its roster of Top 15 finalists

PhilPop has finally completed its roster of Top 15 finalists

Touted as the premier songwriting competition in the country, PhilPop remains consistent in its advocacy to nurture future global hitmakers through its sustainable platform and world-class mentorship program.

Despite the challenges of the new normal, the songwriting institution continues to develop its pool of game-changing songwriters and composers from across the regions and cities in the Philippines, and showcase a diverse selection of music that elicits cultural conversations and reflects contemporary narratives with substance.

From thousands of submissions, PhilPop has finally completed its roster of Top 15 finalists. 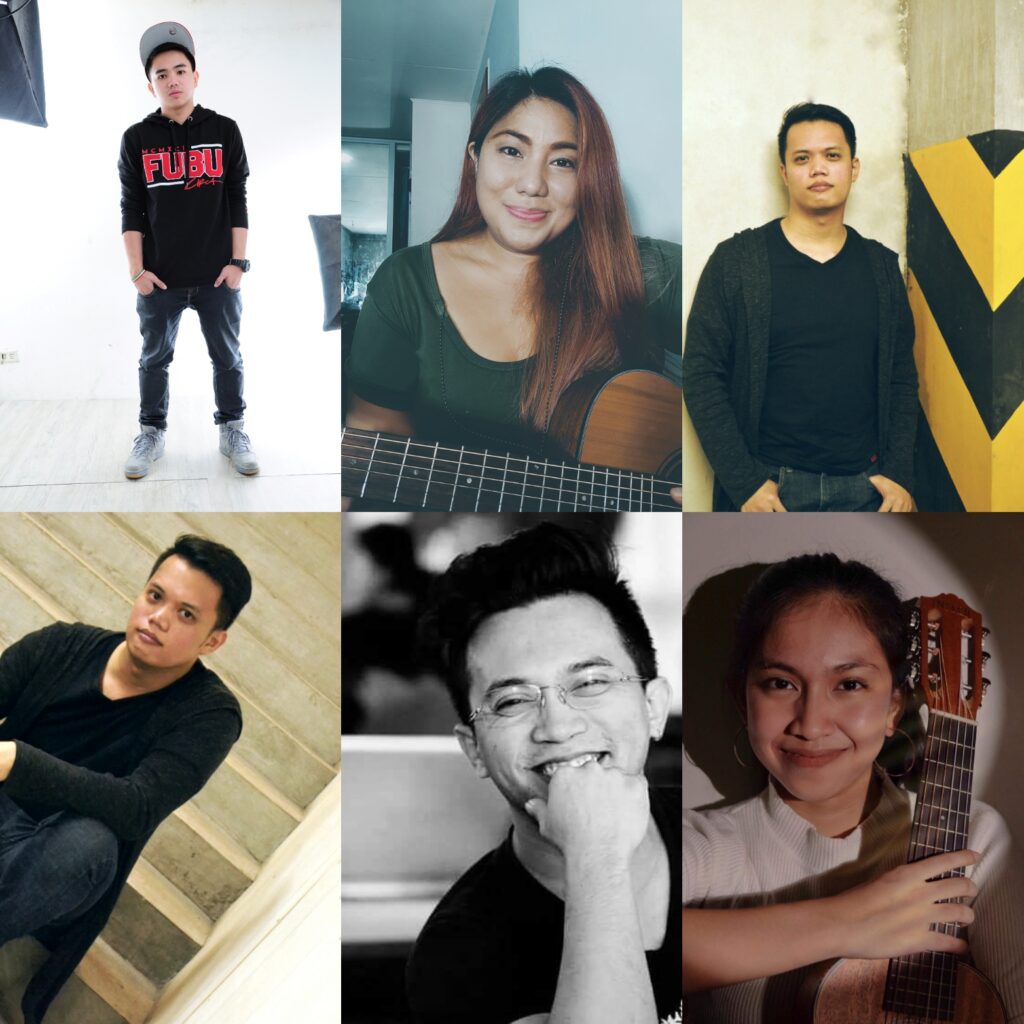 The last batch of finalists from North Luzon, South Luzon, and Metro Manila clusters were announced during the livestream of PhilPop Q&A and Kuwentuhan Sessions last September 23, 2020 (Wednesday).

In no particular order, here are the final batch of finalists who made it to PhilPop Songwriting Festival 2020:
North Luzon:
Abegail Esteban and TJ Paeldon – “Agsardeng”
Lolito Go – “Balikan”
Angelic Mateo – “Paos”

The nine finalists will be joining other contenders from the Visayas and Mindanao clusters, which include amateur and professional composers and songwriters such as Jerika Teodorico, Noah Alejandre and Reanne Borela, Michael Catarina, John Cadeliña Christian Chiu, and Sherwin Fugoso.

The entries went through multiple rounds of adjudication process headed by Festival Chair and PhilPop Musicfest National Artist Ryan Cayabyab, as well as Foundation Board Members, adjudicators, partners, and Warner Music Philippines Executives such as PhilPop Musicfest Foundation President Victorico P. Vargas, Festival Co-Chair and PhilPop Musicfest Foundation Board Member Noel Cabangon, PhilPop Musicfest Foundation Executive Director Dinah A. Remolacio, PhilPop Musicfest Foundation Lead Adjudicators Jungee Marcelo and Trina Belamide, Warner Music Philippines Managing Director Ian Monsod, MinPop Musicfest Director and Mindanao Cluster Partner Jeremy Sarmiento, Kadasig Founder and Visayas Cluster Partner Jude Gitamondoc, UP Jammers Club Alumnus’ Resident Producer and South Luzon Cluster Partner Caio Cadiz, and A.M. Studios’ Resident Producer and North Luzon Cluster Partner Melvin Moralles.
In terms of picking the finalists for the South Luzon cluster, Caio Cadiz specifically handpicked songs that not only stand out in terms of melodic elements, but also entries that deliver quality and envelope-pushing lyrics. He adds, “songs with a unique way of presenting their topics and themes are highly preferred, as well as how they use their words to create an image of what they want to communicate. Also, the overall theme of their demo is a factor for me as a producer, but the team also recognize that it is but merely a glimpse of what the songwriter was going for, so the quality of the demo’s production is negligible. It’s really more of the quality and dynamics of the melody, and most importantly the lyrics.”
Melvin Moralles shares the same sentiment, but points out the importance of choosing the best song that would represent his cluster. “Personally, it’s all about the totality of the package, and how it would best resonate to a diverse but broader listening public: from students to adults, regional folks to international music fans.”
PhilPop Songwriting Festival 2020 is an initiative of the PhilPop Music Foundation, chaired by Mr. Manny V. Pangilinan. This year’s PhilPop is co-presented by SMART, MERALCO, and MAYNILAD, with official partners, Warner Music Philippines, Kadasig, and MinPop.