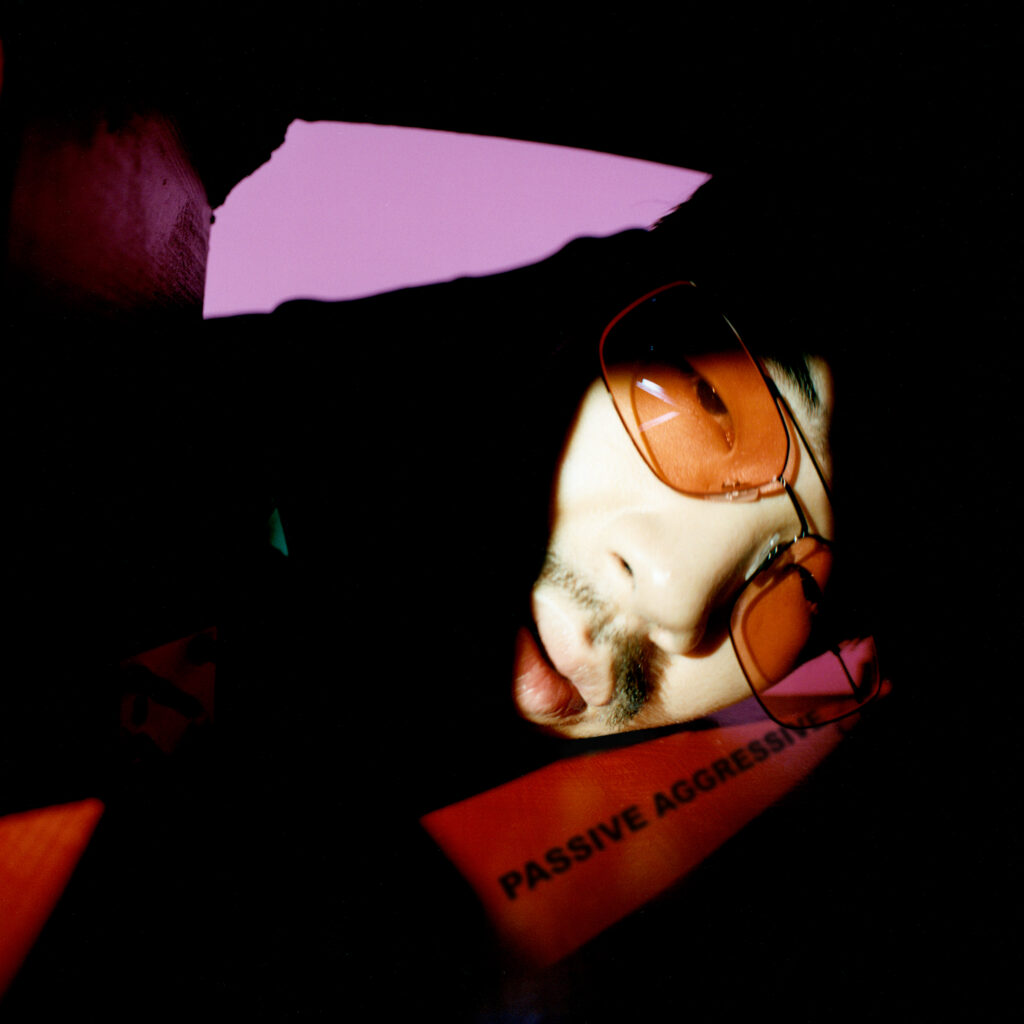 Passive Aggressive’ is ShiGGa Shay’s formal follow-up to ‘uRight (feat. Jay Park)’. The single will be released on Friday 1 October 2021.

The song deals with the topic of mental health, how we tend to dwell too much about the past and worry too much about the future – we forget how to be present. It is like an internal conversation ShiGGa Shay has with his inner voice. The accompanying music video for ‘Passive Aggressive’ which is slated to be out later this month will see the rapper fighting his inner demons in different forms and interpretations throughout the entire music video.

In collaboration with HUGO Louder, a new and exclusive music platform by fashion brand HUGO, ShiGGa Shay travelled to Berlin, Germany in May

2021 to take part in this global series. The live performance of ‘Passive Aggressive’ will be featured on the platform in October as well. The hip-hop artist joins the ranks of globally known musicians such as MØ, Kelvyn Colt, Amelie Lens, being the only Asian artist being featured in the 2021 HUGO Louder series.

The music is co-produced with Grammy-nominated producer HOLLY (Portugal) and emerging producer and musician ZOL (Thailand). ‘Passive Aggressive’ is released on DRINK ENTERTAINMENT, being mixed by ZOL and mastered by Chris Gehringer (Sterling Sounds, USA). The music video is directed by Ivo Heffner (Saltwater Films, Germany) and edited by Director Fish.