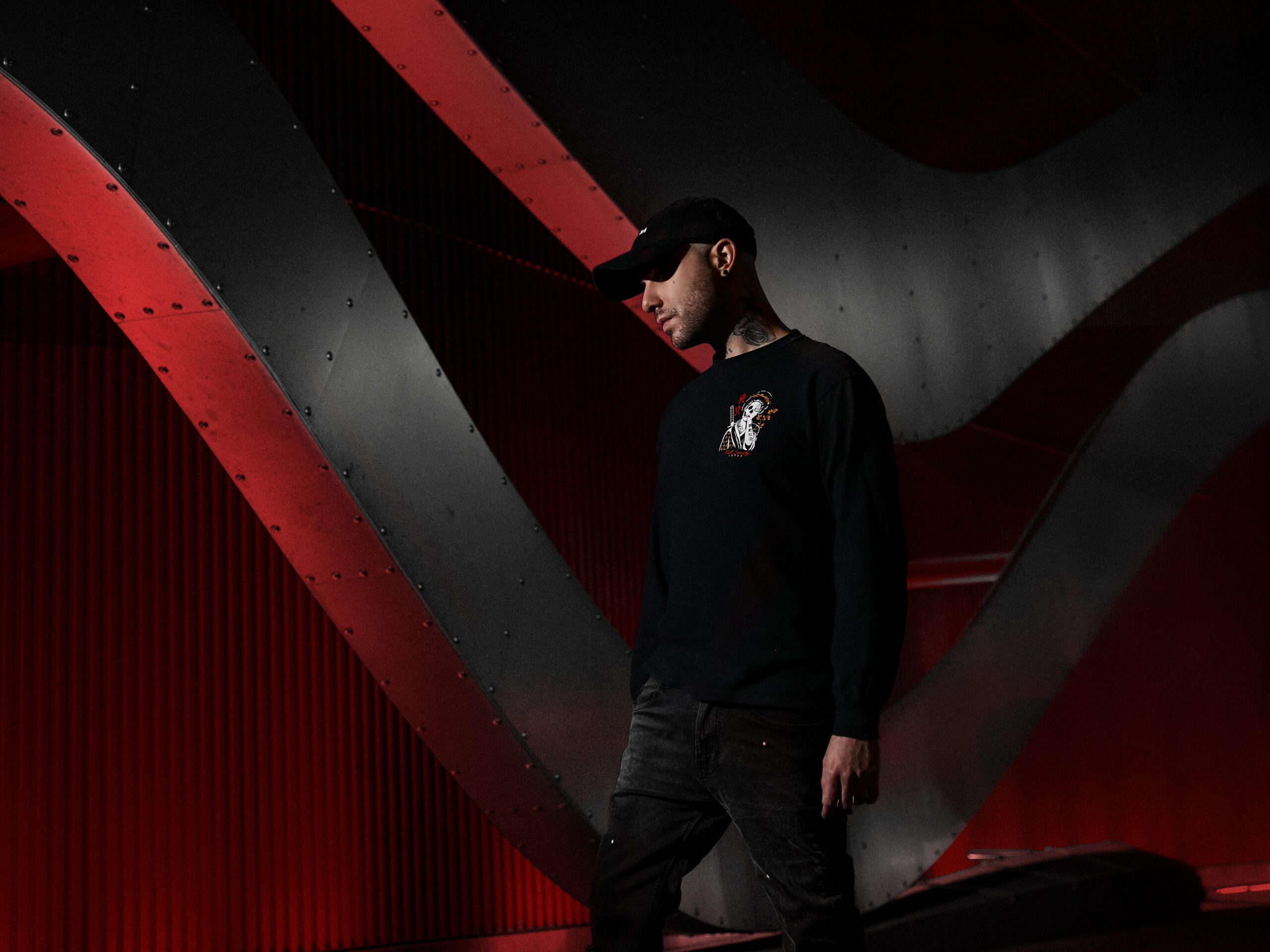 Canadian startup One True God (OTG) delivers a moody electronic remake of Kanye‘s now-classic hit “Love Lockdown” as his newest independent release. The new track is perfectly representative of OTG‘s signature style, which centers on minimalistic and yet dramatic sonic thematics with a twist of dark rhythm. The now Los Angeles-based singer & producer’s soulful voice serves as a powerful conduit for West‘s original lyrics, and fans can clearly hear that One True God has a personal attachment to the original song itself; in fact, the remake was a product of his relationship struggles he was facing at the time of working on it. While taking on such a well-known production as “Love Lockdown” can be intimidating, OTG does so with sophistication and personal touch of darkness.

“People are much more in control of their lives and situations than they think they are. That’s just an important message, I feel. And it resonates deeply with me. I think that dedicating a project to that belief was important.” – One True God about his artist name.

One True God has been an active producer since 2018, but first appeared on the scene as a singer via “Come To Me,” on mau5trap, where he captivated listeners with his powerful vocals. Much of his sonic style is built on emotive, darker thematics such as the challenging parts of love and romance, paired with angsty bass elements and mid tempo melodies. His affinity for dark vibes has been a part of him since childhood; he was always attracted to characters with a nefarious side, such as Spawn, Blade and Venom. Although spending most of his childhood in Canada, he went to high school in Dubai, to which he accredits much of his global taste. With releases like “Love Lockdown,” serving as a follow-up single to his earlier “Tesla,” “Afterlife,” and more on the horizon, we can’t wait to see what’s next for One True God.