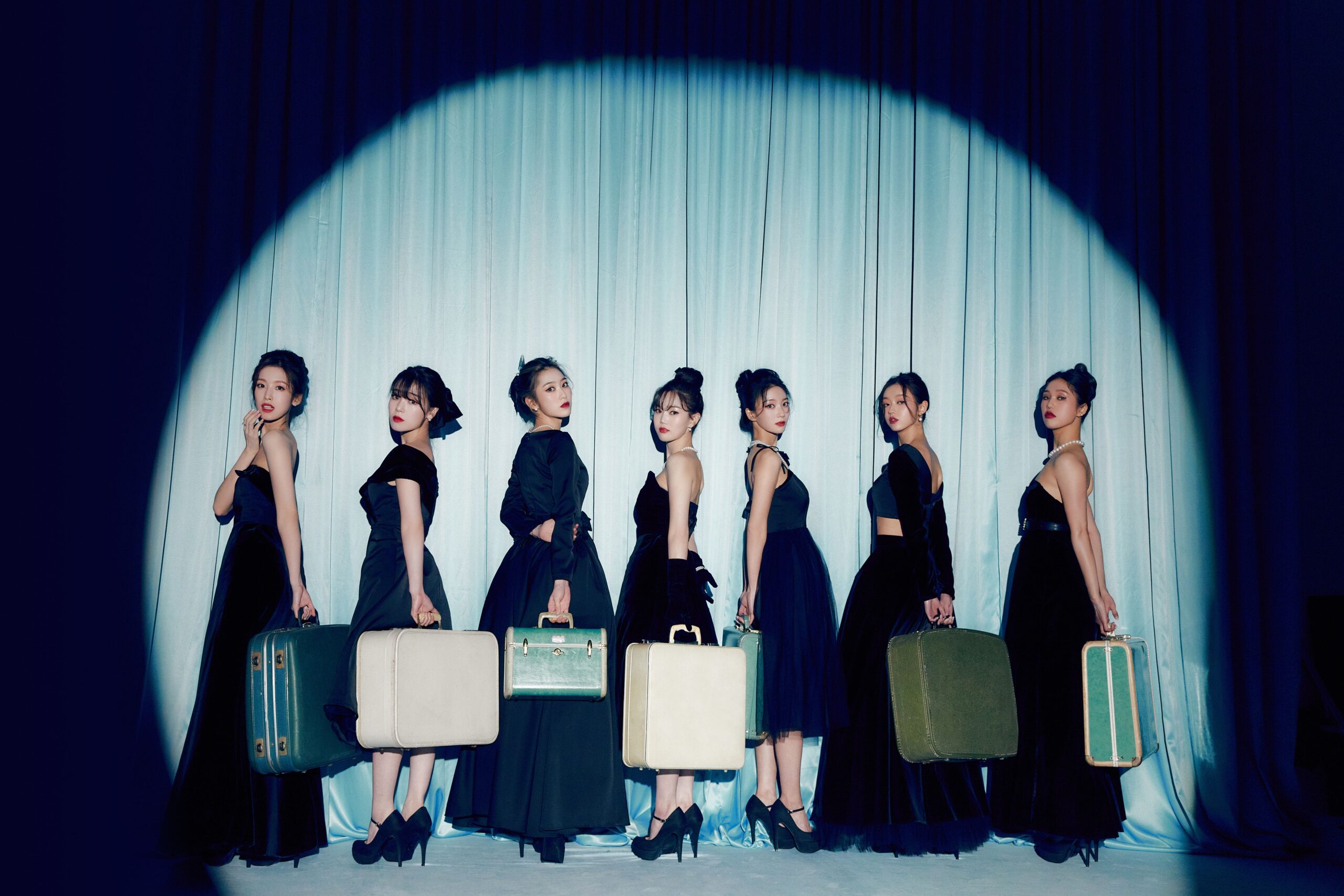 With lyrical sensibility and colorful storytelling that takes their work to exciting new places, their sophomore album’s centers perfumes and lingering fragrances as narrative motifs in telling stories of young romance and infatuation.

The self-titled single “Real Love” stands out with its sweet, addictive brass sound and pop melodies.  Its lyrics unravel OH MY GIRL’s interpretation of what it feels like to fall in love, and how that special moment feels unreal and unfamiliar. Aside from the lead track, the album explores an eclectic range of music styles spanning pop, EDM, R&B, Latin, and hip-hop influences.

OH MY GIRL made their debut in 2015, and steadily climbed their way to become one of the biggest K-Pop girl groups. Approximately seven years into their career, OH MY GIRL charted No. 1 for the first time on Billboard K-Pop 100 with their hit EP release, NONSTOP. In 2020, “Dolphin” garnered greater success by ranking within the Top 10 for 21 weeks, surpassing BTS’ “Dynamite.” Their song “Nonstop” has charted on Billboard’s K-Pop 100 for 77 weeks, while their lead track “Dun Dun Dance” from their previously released EP charted for 45 weeks and continues to maintain its placement even to this day.