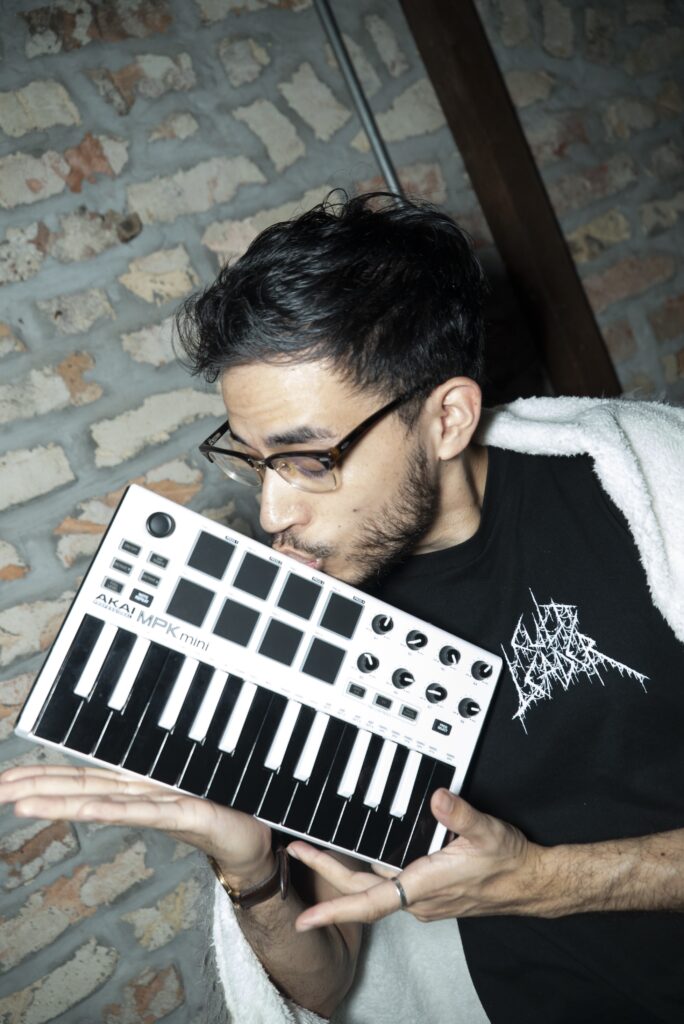 “No Road Home” is an eclectic blend of old school hip-hop beats, haunting piano chords, conscious rapping, and even a suave guitar solo. In terms of creative inspiration, Wovensound cited Immortal Technique’s “Dance With The Devil” as the track responsible for laying the preliminary touches of his latest collab song. “I wanted a beat that felt that way and brought out that kind of vibe and emotion in people”, said Wovensound.

The lyrics of “No Road Home” tell a cautionary tale of flexing and lying for short-lived clout, and suffering the consequences after. Joey Maker shares, “My writing was inspired by the stories of some of my close family and childhood friends – kids I used to see weekly as I went through high school but have lost contact with since adulthood. Growing up amongst the Australian-born Vietnamese community, there was always a mystique and a lure – even an idea of status – associated with gang culture. We idolised triad movies like Young and Dangerous and looked up to Sydney gangs as much as we feared them. Unfortunately, some of the kids I grew up with got caught up in the image – the image became their reality, and they never made it back. I still think about them today.”

“No Road Home” is the second single of Wovensound’s 6-track debut EP Vertigos Fulfilled, dropping in June 2021. Wovensound and Ihasamic! will also be releasing their 4-track collaborative EP REPACK in early 2021.

Listen to No Road Home via Umami Records:

Singapore hip-hop producer Wovensound weaves his love for music with other artists, collaborating extensively and producing something unique every time.

Wovensound AKA Vinod Dass is also a veteran of Singapore’s underground metal scene, playing guitar in various bands including Truth Be Known and Mucus Mortuary. He decided to establish this moniker in order to pay tribute to his love for other forms of music, mainly hip hop and rap. 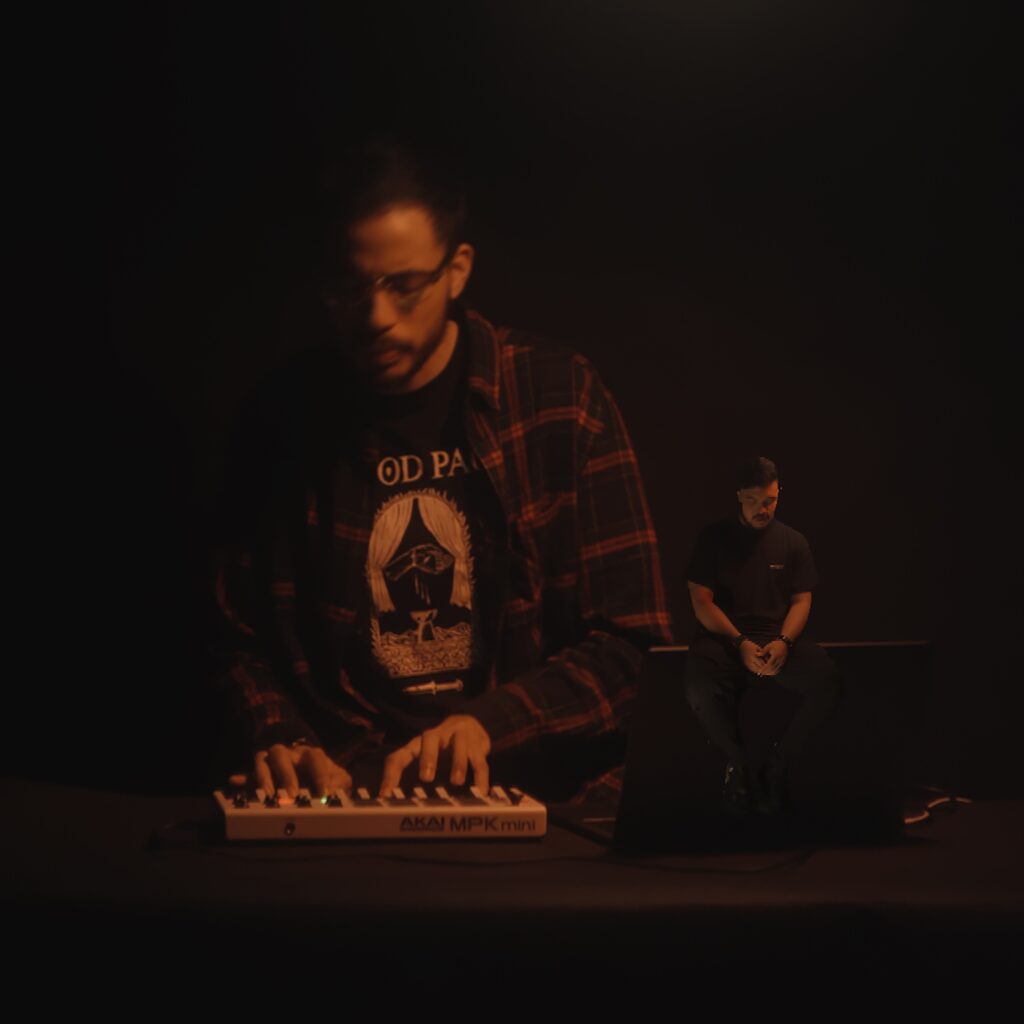 “Taking a page out of Brockhampton and Tyler the Creator’s books, producer Wovensound weaves in elements of lo-fi, jazz and hip-hop to create a track that sounds like a road trip.” – TimeOut Magazine from the mainstream. The label’s tight-knit, curated roster includes releases from Linying, The Steve McQueens, brb., Evanturetime, CampFire, Martin Baltser, Phoria, Oriental Cravings, and more.