The eclectic newcomer marks her official debut with the release of “Cage The Animal”—a gothic pop-R&B tune that chronicles the cycle of abusive and toxic relationships, and how to get away from it triumphantly in order to rebuild one’s dignity.

Merging the broody minimalism of Lorde and Banks with the chameleonic tendencies of artists like Halsey, Naomi G’s latest track begins rather unassumingly with nostalgic, flatlining keyboards and ethereal soundscapes, and evolves into a vindictive anthem that turns emotional scarring and pain into a source of strength. 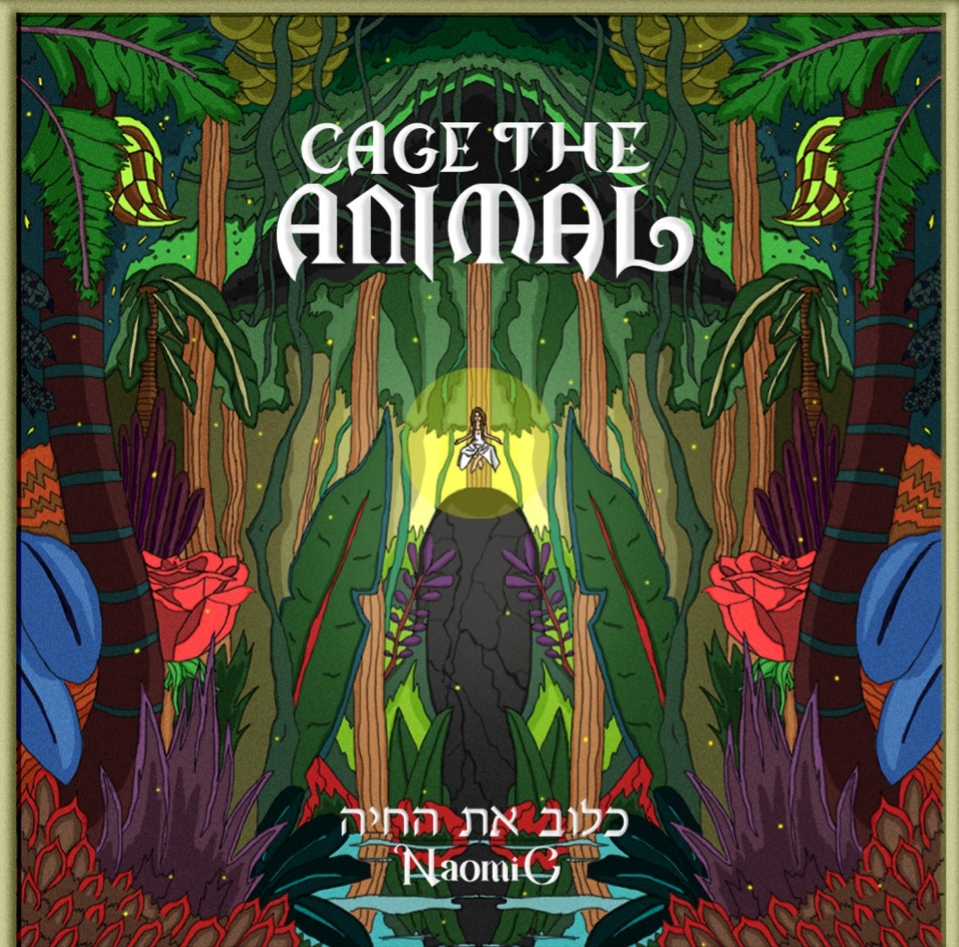 Given that she already seems to have her stylistic stamp on lock, Naomi G is destined to take the world by storm with her bold, assertive take on women empowerment, never treading lightly on important social issues that degrade, discriminate and disrespect people of her kind. It’s an accomplishment worth taking seriously, a statement of self-love and confidence from someone who initially seemed to have lost it all.

“Cage The Animal” is the lead single for Naomi G’s debut EP which is scheduled for release over 2021.

Listen to Cage The Animal by Naomi G everywhere at this link: