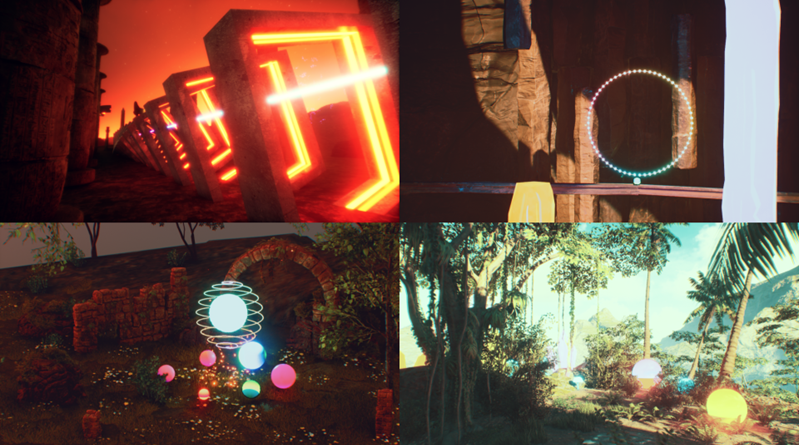 MYRNE — one of the finest electronic artists to emerge from Singapore, who has graced the stages of international music festivals and garnered over 80 million streams on Spotify to date — in collaboration with the National Arts Council (NAC), invites the public to an exploration of the artist’s latest four-track EP release through an immersive virtual reality experience.

MYRNEscapes is designed to take the audience on a journey of vast, scenic landscapes — heavily inspired by stunning “otherworldly” graphics often seen on world-building video games — to explore themes of contemplation and introspection. Each track from the EP is brought to life with a world of its own featuring images, icons and themes, carefully curated to encapsulate the raw emotions and origins of each of the four tracks. The journey reels you into a multi-sensory experience unlike any other to evoke a deeper form of expression by revolutionizing the interaction with MYRNE’s brand new music.

“It’s going to be a very interesting audiovisual experience, and I wanted to give people a sense of the place and worlds I imagined when I’m listening to these songs. It’s a great overlap between my love for music and my love for big, open-world games, and I think the team at Metamo really knocked it out of the park,” says MYRNE.

MYNREscapes is now available on the popular digital distribution platform, Steam. Access to explore and interact with the worlds of MYRNEscapes requires a Steam user account which can be created for free here. 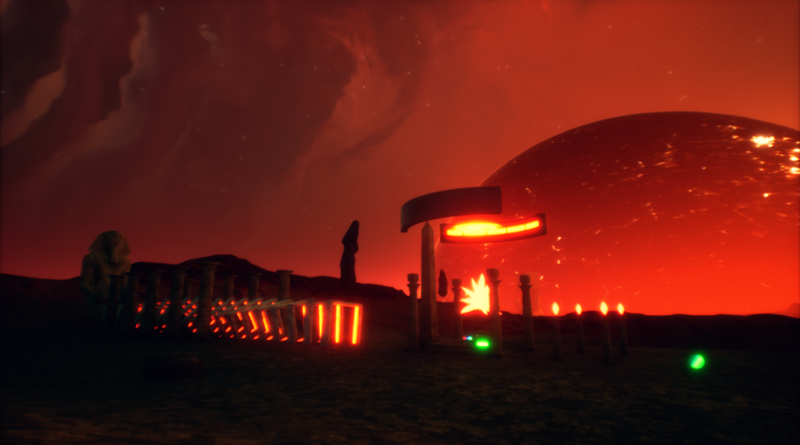 Set amongst red sands, this world is littered with runes and artifacts of a once-powerful society. Undiscovered constellations and celestial bodies move across the sky above you as you explore, illuminating new secrets to discover. 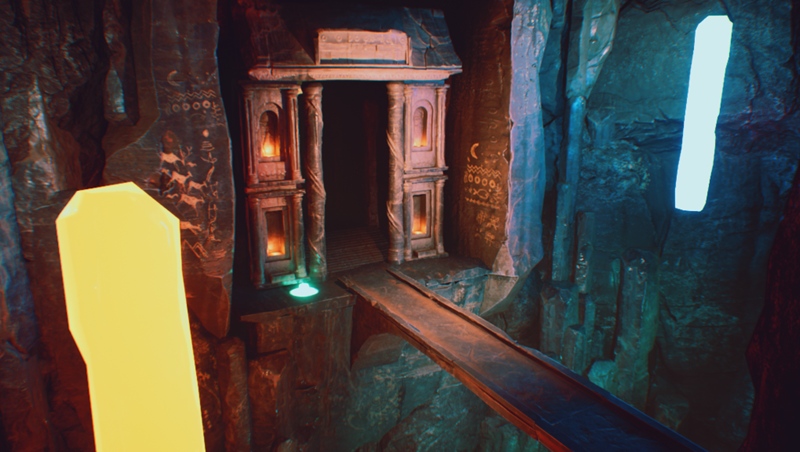 A spelunking adventure within a vast, mystical cave. Unlock and interact with the mysteries of the Circles as you make your way through an ancient cave system. 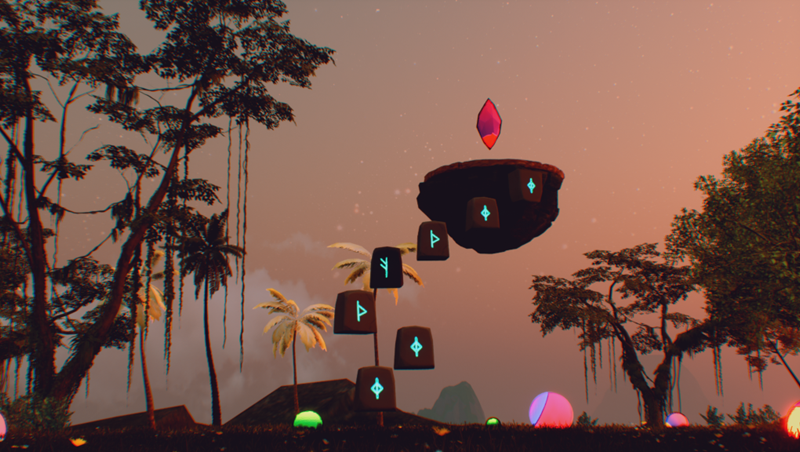 Set in a verdant, lush plateau, explore the remnants of a lost tribe as they try to tell you their stories through flickering artifacts. Relax in a stoic experience atop the cliffs; but stay away from the edges. 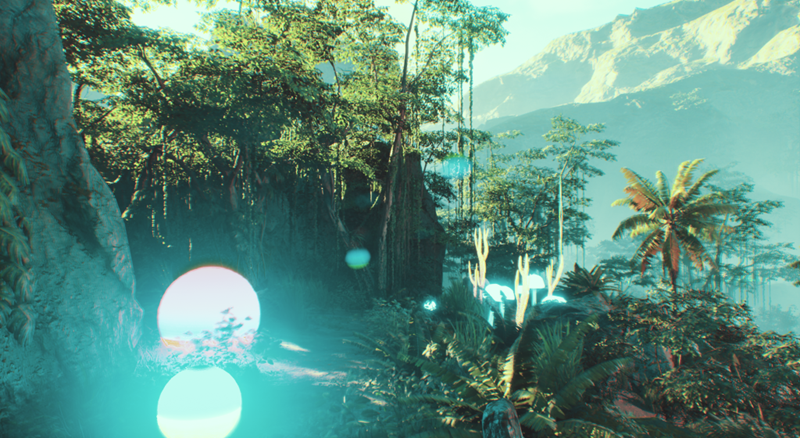 MYRNE’s latest EP marks the beginning of a stellar journey ahead under US dance music label Astralwerks and Universal Music Singapore ––  a massive addition of another electronic music superstar to its roster since the launch of Astralwerks Asia in 2019. Known for his intersections in pop, house, and high-energy electronica, MYRNE began his journey in 2015 with the release of his ‘Softsins’ EP on dance music behemoth Mad Decent, inaugurating himself as the first Asian artist on their roster. His experiences in isolation growing up in Singapore, coupled with his classical training, has granted him a unique outlook on electronic music — with support from the likes of Porter Robinson, The Chainsmokers, and Martin Garrix as a testament to that fact.

An artist of varied influences ranging from Erol Alkan to Rustie, his musical versatility shines through his collaborations, remixes, and writing credits. In 2017, he released the seminal electronic-indie LP “B4NGER PROJECT” with longtime collaborator Gentle Bones on Universal Music, followed by co-production work on RL Grime’s “I Wanna Know” in 2018 — with the latter going on to rack up over 60,000,000 streams on Spotify alone. MYRNE’s penchant for collaboration and remixing has garnered him collaborations, co-production credits, and remixes for songs by Lauv, Dabin, San Holo, Becky Hill, and more.

Despite his secluded home base, MYRNE has an impressive history of live shows to his name. His frenetic interweaving of emotion and energy has garnered an international audience of both fans and artists alike, ranging from Miami to Mongolia; in 2018, MYRNE was the first Singaporean act to play at acclaimed dance festivals Ultra Miami and Tomorrowland. Since then, he has played to thousands in his home circuit in Southeast Asia, China, and the United States.

MYRNE’s debut full length album In Search of solitude (2019) weaved dance-electronica instrumentals with stadium-size vocal performances, to glowing reviews by Mixmag, CULTR, and more. His two-track EP Fluorescence in 2020 with Manila Killa went on to be a fan-favourite, intertwining club-ready rhythms with personal vocal features by MYRNE himself. In 2020, he released a 7-track extended play, Wandering, that was deeply inspired by his forays into indie-electronica and house music. It hit a total of 5,000,000 streams within a month of its release, with Dancing Astronaut commending the record for being “organic and deeply emotive.”