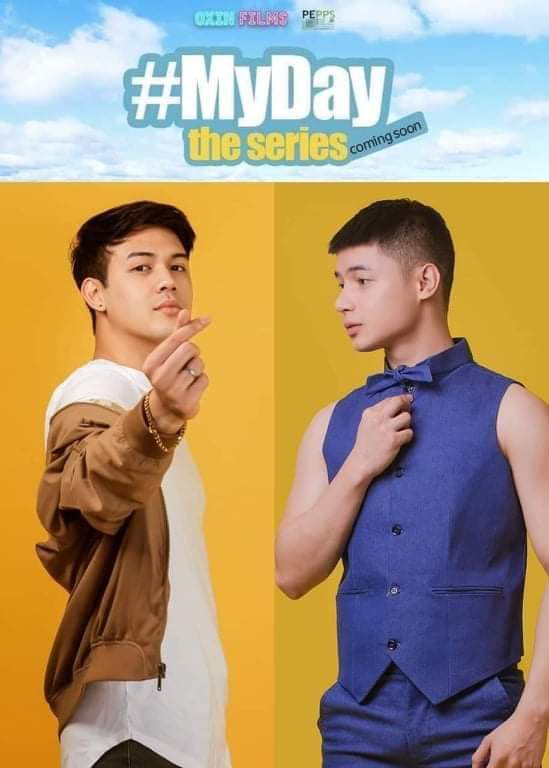 Prime Event Productions Philippines Foundation, Incorporated (PEPPS) under the leadership of its President, Project Head & Producer, Carlo Morris Galang, recently forged its newest remarkable initiative and online project with Oxin Films headed by no less than its Director and Project Producer, Xion Lim dubbed as #MyDay, The Series introducing BL Philippines or Boys Love Philippines.
This is very timely and relevant while we are all facing a global pandemic, and we are experiencing a worldwide economic recession.

According to President Galang “Our various social media platforms will usher us to the so called ‘New Normal’ wherein people will definitely concentrate and focus on numerous online initiatives and latest technologies. Indeed, we are embracing this new lifestyle, something new to the Philippines and our target audience would be the Millennials and Adults.”

This is an online series wherein target audience and market are BL Fans in the Philippines, Thailand, Indonesia, Vietnam and other countries across the globe.

This newest project is one of the 1st BL online series in the Philippines. The Production Team have conducted research work to find out the best and finest among the aspiring, fresh, new actors and talents that can be called online sensations and celebrities. Safety precautions to this project is strictly implemented while filming the aforesaid series.

PEPPs and Oxin Films will collaborate to various esteemed organizations for this purpose. Interested partners may connect directly to peps.philippines@yahoo.com.ph and 09159085959.