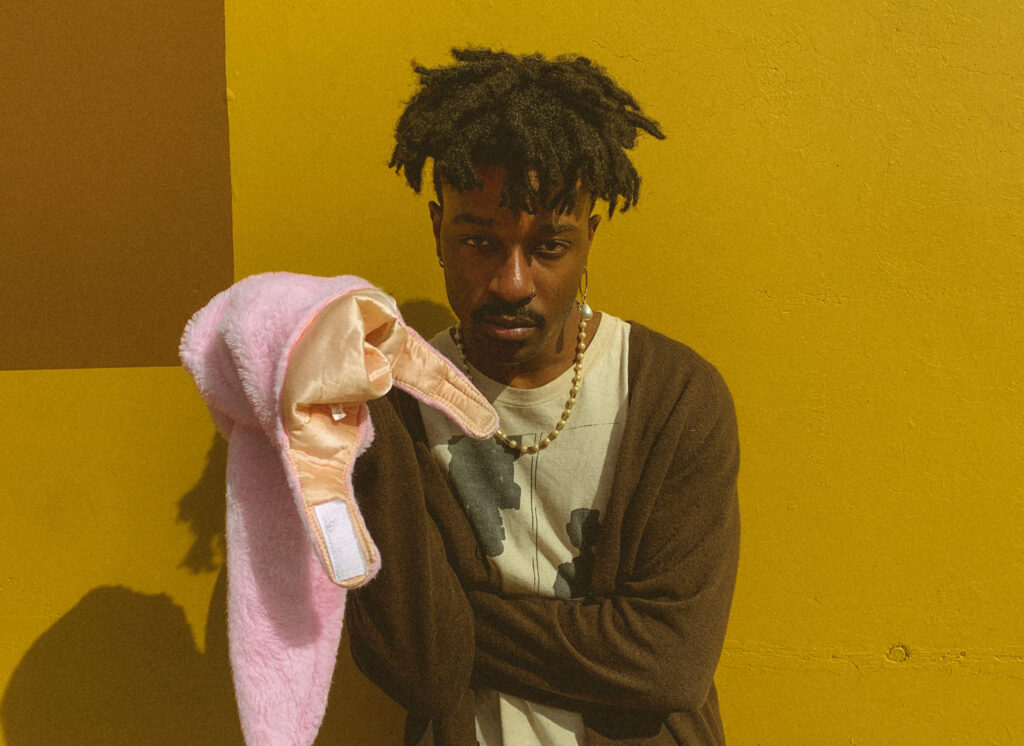 SEB’s debut EP IT’S OKAY, WE’RE DREAMING – his first longform artistic statement – will be released via Mom+Pop Music on July 30. The new EP will find the artist exploring themes of freedom and endless possibility that follows high school graduation, as the world opens up to youthful ambition.

The LA-based artist’s music – which SEB writes, produces, performs, and engineers himself – explores dreaming big and its real-life consequences through captivating lo-fi indie-pop. Since releasing his debut single “Boys Don’t Cry” in 2020 – and follow-ups “THEY DON’T LIKE ME,” “Coney Island,” and “seaside_demo” earlier this year – SEB has curated an engaged fan base which continues to grow (TikTok: 329k followers, 5.3 million likes, 1 million + creations for “seaside_demo”).

SEB shared: “I’m so excited to be teaming up with a label who sees as far into the future as I do! Mom+Pop truly embodies everything I value, so I knew I was making the right choice.”

Mom+Pop Music co-owner Thaddeus Rudd shared: “We’re excited to partner with such a talented writer and producer, and excited to help build a long career, with Seb’s ‘seaside_demo’ serving as a brilliant introduction to a great new artist.”

Mom+Pop Music has been pivotal in driving noteworthy success for label artists this year, including helping Ashe turn a one-time sync opportunity for her “Moral of the Story” into a social-driven cultural moment, Porter Robinson seize on the success of his groundbreaking digital festival to drive his first-ever charting single “Look at the Sky” and long-anticipated sophomore album release ‘nurture,’ Beach Bunny take viral single “Cloud 9” to Top 25 and climbing at Alternative radio and guiding Caamp to their second #1 at AAA radio with “Officer of Love.”