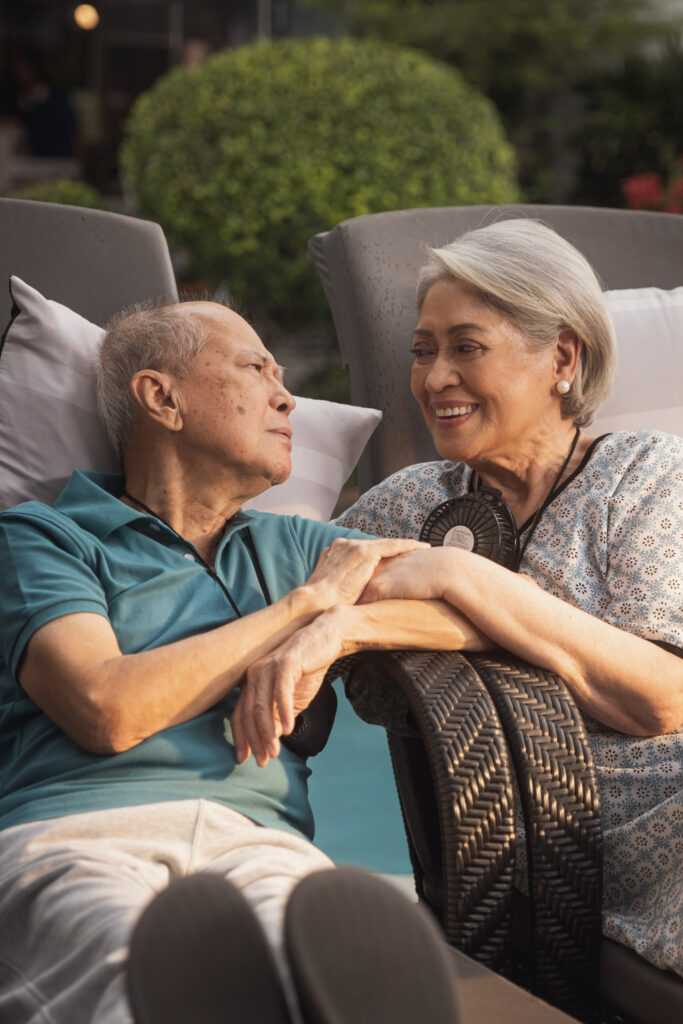 From the creative team that brought the Metro Manila Film Festival box-office hit, “Miracle in Cell No. 7,” comes to another heartwarming tale that’s sure to bring inspiration and laughter to moviegoers of all ages.

The story is about a senior married couple Francisco and Eleanor, and their four children: Kiko, the successful son; Fortune, the homemaker; Ellen, the unmarried daughter; and Enrico, the happy-go-lucky son. Things are shaken up when Ellen, the primary caregiver, decides to fly to the US to take a chance on finding love. Ellen’s absence makes the rest of the siblings anxious, as each one takes turns in caring for and watching Eleanor and especially the frail Francisco.

The film’s relatable charm and touching message won the approval of Cineko executives led by Mayor Enrico Roque who wanted to produce a family-oriented movie. Mel and Direk Nuel pitched the story of “Family Matters” and Cineko quickly gave the greenlight. “They were looking for a family drama dahil matagal na ngang walang napo-produce ng ganito,” Mel says of Mayor Roque and his partners. “When they read the script, nagustuhan agad. Halos walang comment. We (Nuel and I) had a free hand in the casting and the making of the film.” 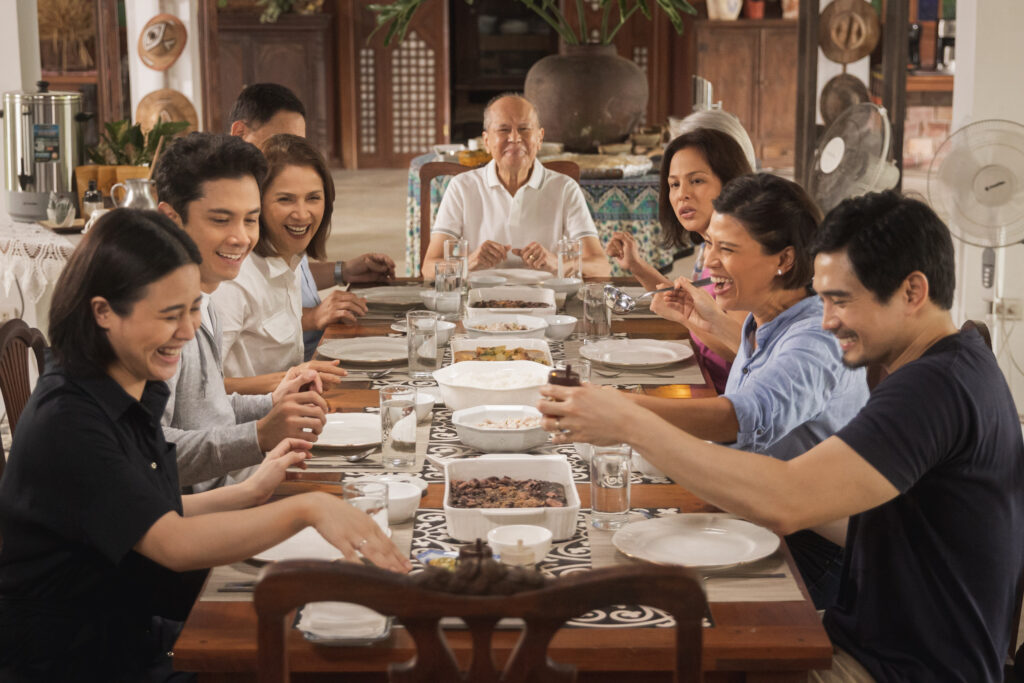 The concept had been with Mel for some time and she and Direk Nuel had been searching for a producer since 2018 until finally, the script found its way to Cineko in 2022. “For me this is the right time for ‘Family Matters,’” declares Direk Nuel. “Because the pandemic made us realize how fleeting life is. We must make the most of our time with our family and loved ones. Bigyan natin ng halaga ang ating mga mahal sa buhay hindi bukas… kundi ngayon,” he emphasizes.

With a few days away from the December 25 playdate, “Family Matters” has already gained a huge following. In fact, its trailer has gotten 35 million-plus views across all platforms as of this writing.

Mel and Direk Nuel point out that whatever your age, gender, social status or affiliation, you are bound to find yourself in the film. “Maraming light and funny moments… Totoong nangyayari sa pamilya. It’s the story of every Filipino family.”