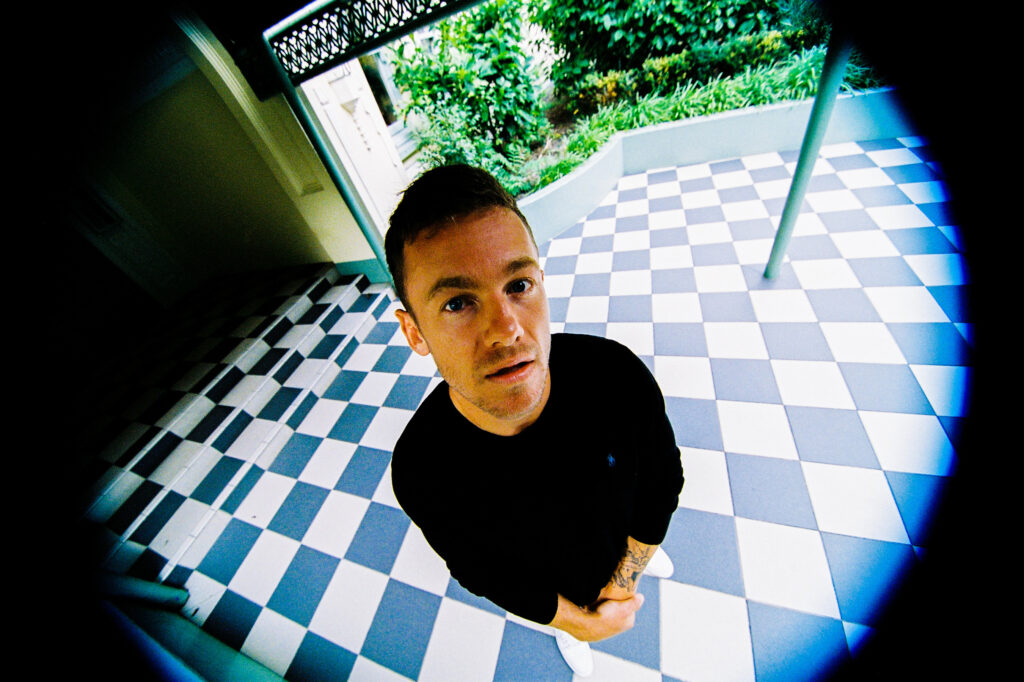 New Zealand-based singer-songwriter Mitch James is currently making waves in the Philippines with the unexpected success of his catchy, breezy pop track “motions.” The sleeper hit, which showcases the inevitability of “losing yourself on the way of finding yourself,” sits comfortably at the third spot of RX 93.1’s Monster Top 5 charts, and has been gaining consistent airplay on various top 40/mainstream radio stations all over the country.

Co-written with Graham Letterman and Ryan Short (who also happened to produce the laid-back single), “motions” is inspired by the constant roadblocks in Mitch James’ life, health, and career. Despite the inevitable challenges that almost deterred him from getting out of the trenches, he helmed “motions” as a way to find a silver lining within all of the messiness that he’s encountered in recent memory. “It’s inspired by real-life events that happened to me,” the promising new act shares in a statement.

Last week, the chart-topping international artist performed at the New Frontier Theatre in Quezon City, Philippines as a front act to British pop superstar Calum Scott. Armed with just a 7-song set and a guitar, Mitch James brought his A game with originals such as “Got Today,” “Bright Blue Sky,” “Japan,” and his current smash “motions.” He brought a level of warmth and comfort that resonates so closely to everyone in the intimate venue; it almost felt like home.

“I think what fascinates me about the Philippines is the people,” muses Mitch James. “I know I’ve said it a lot today, but the Filipino audience are so genuine and kind and passionate about everything. It’s very fascinating, and I can’t wait to explore more about the place, the culture, and the music.”

Mitch James is also gearing up for the release of his highly anticipated sophomore album, patience on November 4, 2022. According to the pop/folk/acoustic musician, the upcoming new record serves as a summary of the last four years of his life.

“It chronicles very much a rollercoaster journey of ups and downs of my life: falling in love, getting your heart broken, and seeing the people you love dying,” reveals the 27-year-old singer-songwriter. “It’s a real look at life with no extra frills attached. It’s all just real stuff—and the real stuff can be good stuff, bad stuff. It’s all real at the end of the day.”