Midnight In A Perfect World, streaming on Upstream.ph until February 28

Midnight In A Perfect World, streaming on Upstream.ph until February 28 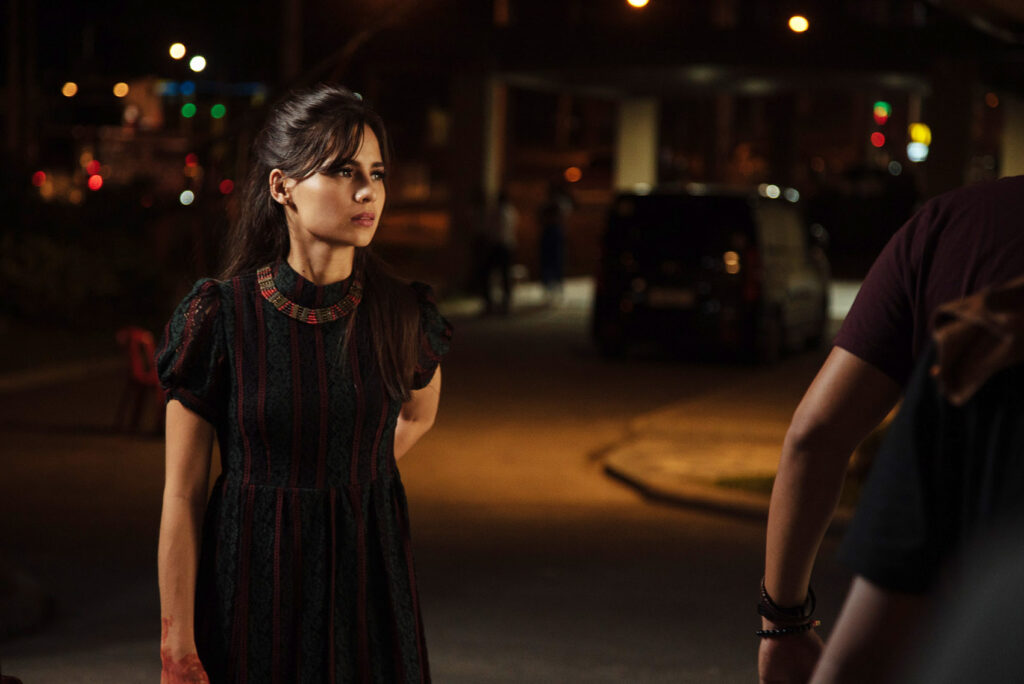 Feeling distressed during these challenging times? The horror movie Midnight In A Perfect World, streaming on Upstream.ph until February 28, might just be the right antidote.

Written and directed by Dodo Dayao, this movie was a top-grosser when it premiered at last year’s QCinema International Film Festival. It earned praise from viewers and critics, even landing on many lists of the best films of 2020.

Dayao’s sophomore feature earned a place in CNN Philippines’ best list, alongside gritty documentaries, remarkable short films, and acclaimed dramas. It also made it to cinemaescapist.com’s “11 Best Pinoy Movies of 2020” where it was praised for its unique tale, and chilling cinematography and sound design. The website also described it as “one of the more notable indie members of 2020’s Pinoy film repertoire.” Likewise, Rappler.com’s resident film critic Oggs Cruz included Midnight In a Perfect World among 2020’s best, noting that the concept “finds further significance in this pandemic era.”

Midnight’s own cast and director attest to how horror movies give relief and comfort, especially in crisis situations such as what the world is experiencing now. Whenever Direk Dodo feels stressed (sometimes due to pandemic-induced cabin fever), he gravitates to movies that scare him. He reveals, “Horror films can be emotionally cathartic for me during anxious periods.”

Midnight… actor Dino Pastrano says that horror movies can in fact be quite therapeutic and enjoyable. “I am a fan!” he gushes about his fave genre. “As in I cover my eyes during the scariest scenes. I love watching.”

Jasmine Curtis-Smith wholeheartedly agrees, “I love horror films,” she reiterates. “I enjoy watching when a new one comes out. The spooky vibe? I enjoy it!”