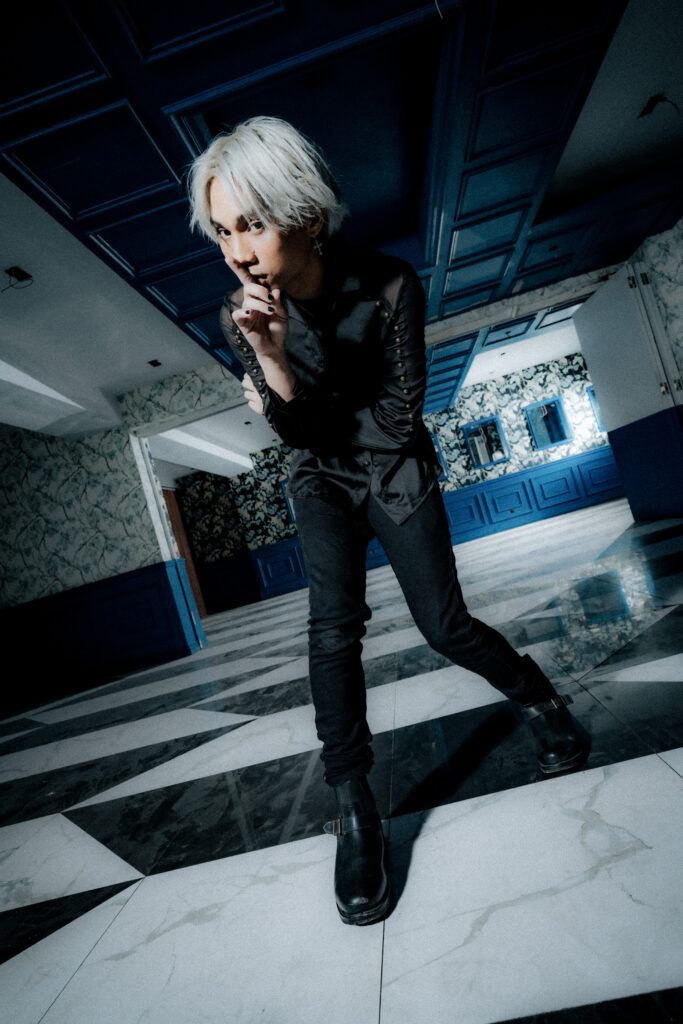 If you’re a hip-hop fan in search of your next anthem, Max Dylan’s latest single “+LEGENDARY+” is exactly what you’re looking for.

“The title is self-explanatory. It’s about four dudes being legendary,” he grins. “Gusto ko siya maging youthful and almost like a flex sa mga haters. I wanted to drop a single na sobrang rockstar, if you know what I mean.”

(English translation: The title is self-explanatory. It’s about four dudes being legendary,” he grins. “I want it to sound youthful and almost like flexing to my haters. I wanted to drop a rockstar single, if you know what I mean.”)

Max says he wasn’t inspired by anything in particular when he wrote this song. All he wanted to do was create something powerful and raw. He did that by giving himself over to the strong emotions he felt when he first heard the beat.

(English translation: I felt that the vibe matches my energy during that time. I remember feeling rage and that youthful teen spirit.”)

Max is the kind of artist and person who’s not afraid to shake things up. When he was in elementary school, he became a Green Day superfan. He was also drawn to artists like Marilyn Manson and Ozzy Osbourne. Their aesthetics and energy inspired Max to forge his own path when it comes to fashion and music.

“It might be mysterious and weird to some, pero ganito talaga yung gusto ko noon pa,” he says of his new look, which he debuted at the same time as “+LEGENDARY.+”

(English translation: “It might be mysterious and weird to some but this is how I wanted to look ever since,” he says of his new look, which he debuted at the same time as +LEGENDARY+. ”) 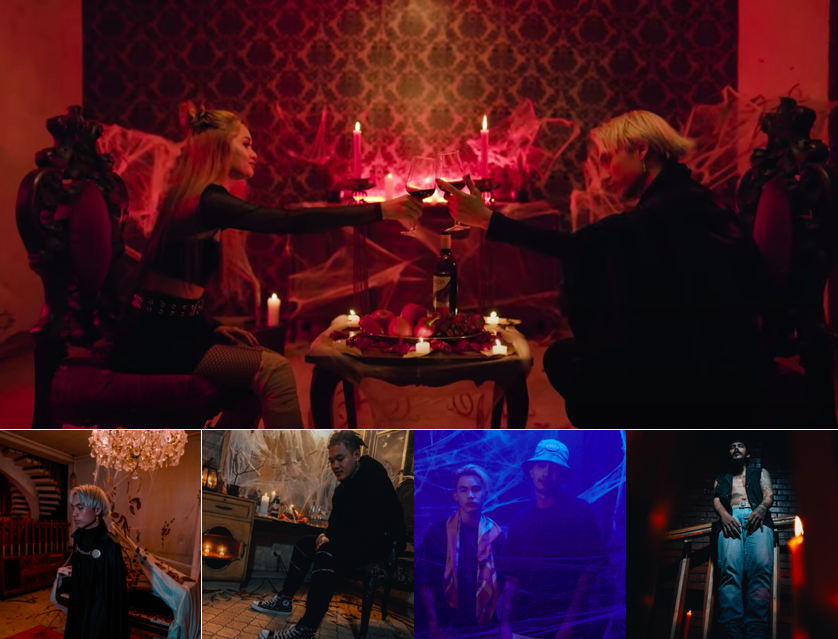 (English translation: When I first made the song, I already know who are the people I want to record it with. It was JRLDM and King Promdi that time and it was also the same time when they released their dope track ‘Eighteen’. Their collaboration is out of this world. Akosi Dogie, on the other hand, I thought of him to collab with me on this track since he has also worked with King Promdi before.”)

Together, the four of them represent the dawning of a new era in OPM, specifically the local hip-hop scene. Max has definite ideas of what needs to happen in order for it to grow—so much so, in fact, that talking about it gets him all fired up.

(English translation: For sure there are people who are very close-minded. I understand that we all have different tastes and preferences but I think that mentality of being close-minded holds us back. There are a ton of sound and style that are yet to be showcased. Once we move past that way of thinking, it’s only a matter of time until these various sound and style will be viral in the Philippines.”)

With his devil-may-care attitude, Max Dylan is exactly the kind of shot in the arm Philippine hip-hop needs.

“If I were to describe my music, no boundaries siya. It’s innovative and true to who I really am. In the future, I want to show everyone kung ano ang kaya kong gawin as an artist,” he says.

(English translation: If I were to describe my music, I’d say it has no boundaries. It’s innovative and true to who I really am. In the future, I want to show everyone what I’m really capable of as an artist,” he says.)

“+LEGENDARY+” is out now on all digital music platforms.