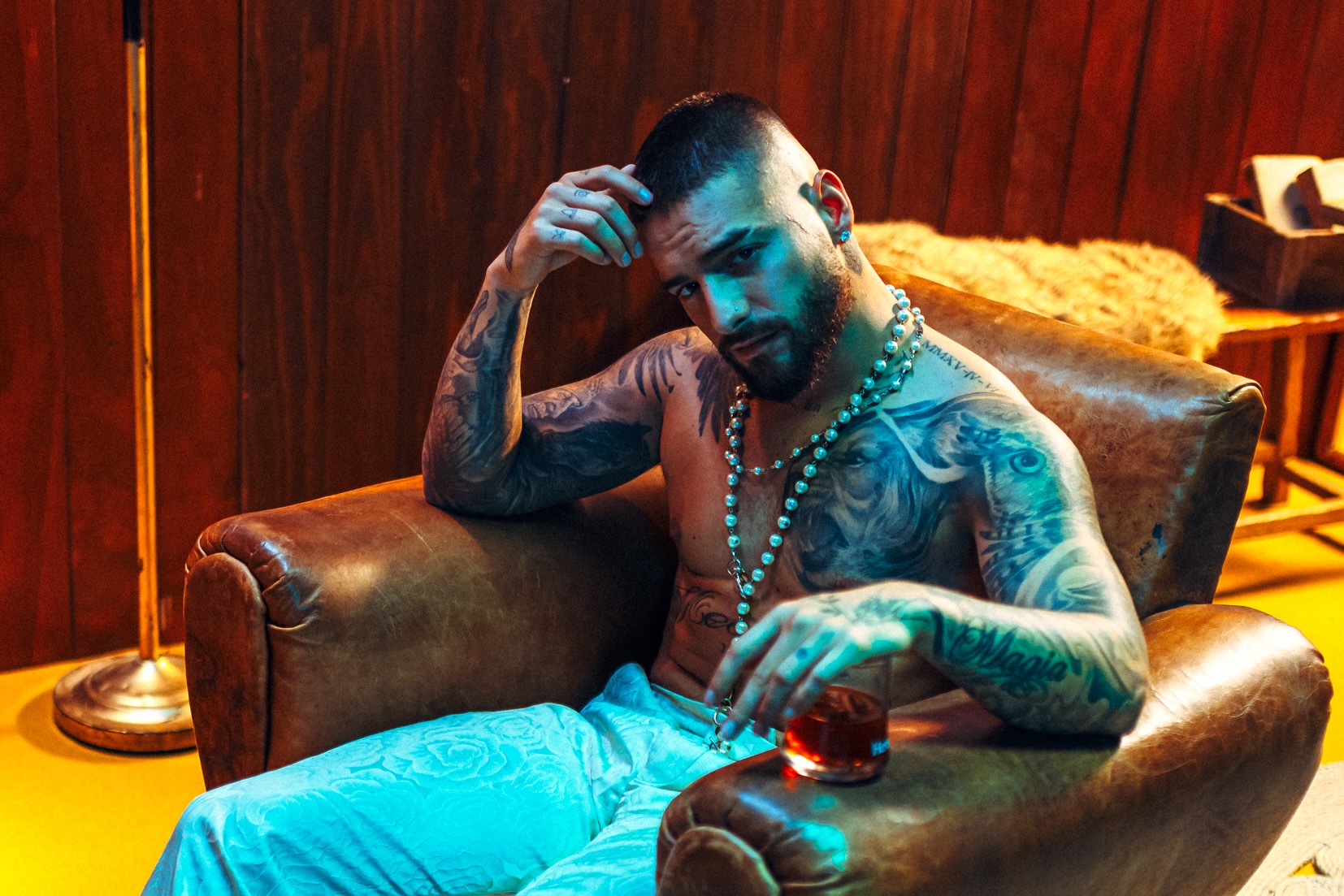 Global Latin music idol Maluma has just released his new album, The Love & Sex Tape. In The Love & Sex Tape we hear a more urban, street and explicit Maluma, with the essence as well as the beat with which the Colombian star jump-started his outstanding career.

Its production permeates with urban swagger that is a rollercoaster of emotions underscoring love, heartbreak, lust, passion and adrenaline, all flowing with irresistible dembow grooves.

“More than a decade into my career, I was missing that essence that inspired me from the beginning and I felt a need to communicate with the streets as well as fans who love the urban rhythm that has defined me from the start; that’s why I decided to make this album,” Maluma expressed. The Love & Sex Tape represents my duality and a 2022 version of my original sound.”

The new album includes 8 tracks, of which, 3 are recently released singles: “Cositas de la USA,” “Mojando Asientos” with Feid, and focus track “Nos Comemos Vivos” with Chencho Corleone; along with other collabs such as “Sexo Sin Título” with Jay Wheeler and Lenny Tavarez, and “Tsunami” featuring Arcangel and De La Ghetto.

The superstar also premiered the music video for “Nos Comemos Vivos” with Chencho Corleone, produced and directed by his very own Royalty Films.

The album cover features an image of his beloved dog Buda, who, the artist say, represents his own shadow. Buda has been his faithful adventure companion with whom Maluma has shared many life experiences. He is artistically depicted on the cover designed by renowned contemporary artist, Joseph Klibansky.